General Motors is teaming up with German-Swiss multinational equipment manufacturer Liebherr-Aerospace to develop a new hydrogen fuel cell power generation system for use in commercial aircraft.

The new system will be partly based on General Motors’ Hydrotec fuel cell technology, and will include GM’s fuel cells, Hydrotec power cube, fuel system, and controls. Meanwhile, construction and testing of the demonstrator system will be handled at a Liebherr-Aerospace specialized laboratory multi-system integration facility in Toulouse, France. 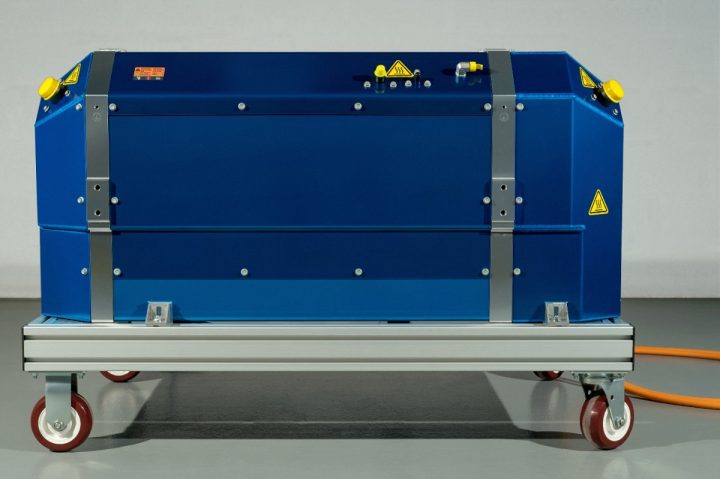 “Aircraft are a great litmus test for the strength and versatility of our Hydrotec fuel cells,” said GM Executive Director, Global Hydrotec, Charlie Freese. “Our technology can address customer needs in a wide range of uses – on land, sea, air or rail, and this collaboration with Liebherr could open up new possibilities for aircraft, transitioning to alternative energy power sources.”

GM’s fuel cell business brings engineering and manufacturing expertise, with high-volume processes that promise to provide economies of scale for the project. Additionally, Liebherr is considered a leading supplier in integrated on-board aircraft systems, with decades of investment in on-board thermal management and power management. 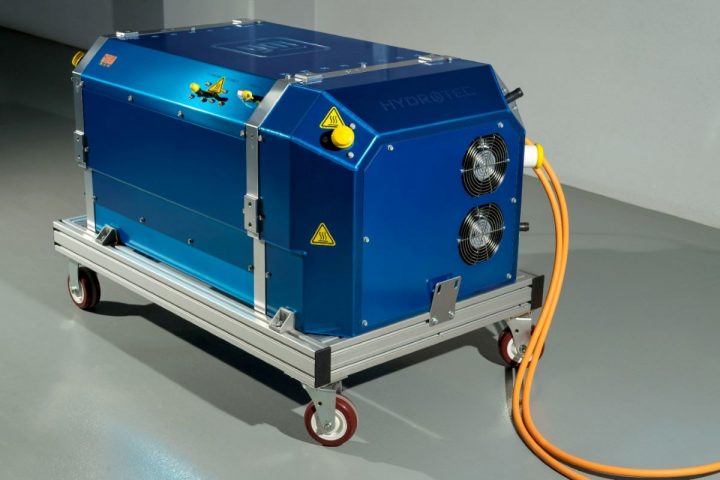 With regard to the technology, hydrogen power is said to offer lower emissions and less noise than conventional aircraft propulsion systems.

“The change from the conventional to a hydrogen technology-based electrical power generation system means major systems modifications on board the aircraft that could result in better, more efficient performance of the plane,” said Managing Director and Chief Technology Officer, Liebherr-Aerospace & Transportation SAS, Francis Carla. “The advantage of GM’s HYDROTEC fuel cell technology is that it has shown promise in extensive automotive and military programs, where it has shown to be reliable from the engineering and manufacturing perspectives.”

As GM Authority covered previously, General Motors is currently pursuing development of a new flying-car taxi service, which could provide quick urban transportation utilizing electric propulsion. However, according to the vice president of GM’s Global Innovation team, Pamela Fletcher, the concept is still roughly a decade away with regard to commercial viability.