GM has unveiled today its lineup of Ultium electric drive units that will power its next-generation electric vehicles — starting with the Cadillac Lyriq.

Earlier this year, GM unveiled its new electric strategy based on its new Ultium modular battery platform that will power a series of new electric cars starting with the Cadillac Lyric and the Hummer EV.

The automaker has started gradually releasing more information about the Ultium technology.

Last week, they released a report about their battery management system.

Today, they are revealing more about the drive units powering the Ultium system:

“General Motors’ next-generation EVs are expected to be powered by a family of five interchangeable drive units and three motors, known collectively as “Ultium Drive.” Ultium Drive will help the company transition its current portfolio to a fully electric lineup, providing significant advantages over GM’s previous EVs in performance, scale, speed to market and manufacturing efficiencies.”

GM released a few renders of the the drive units: 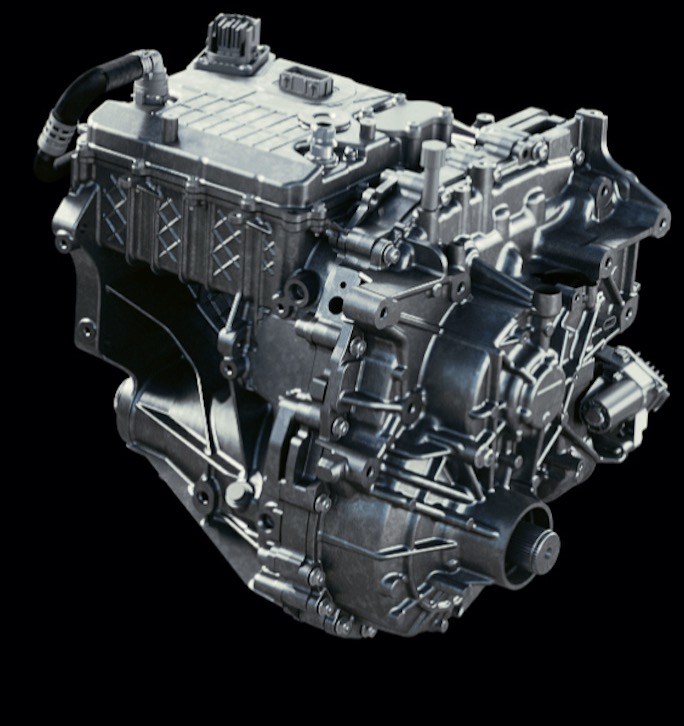 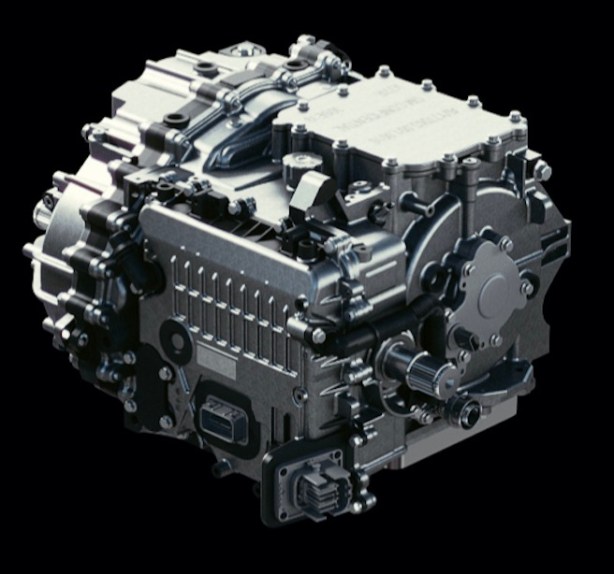 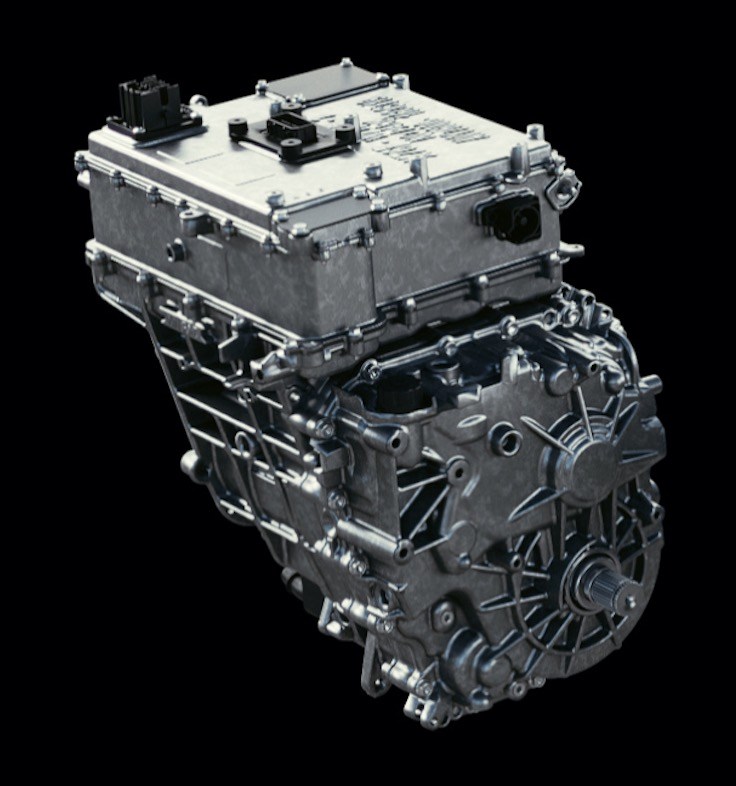 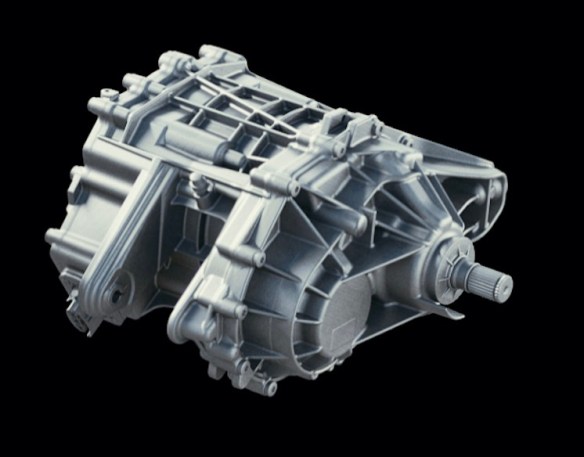 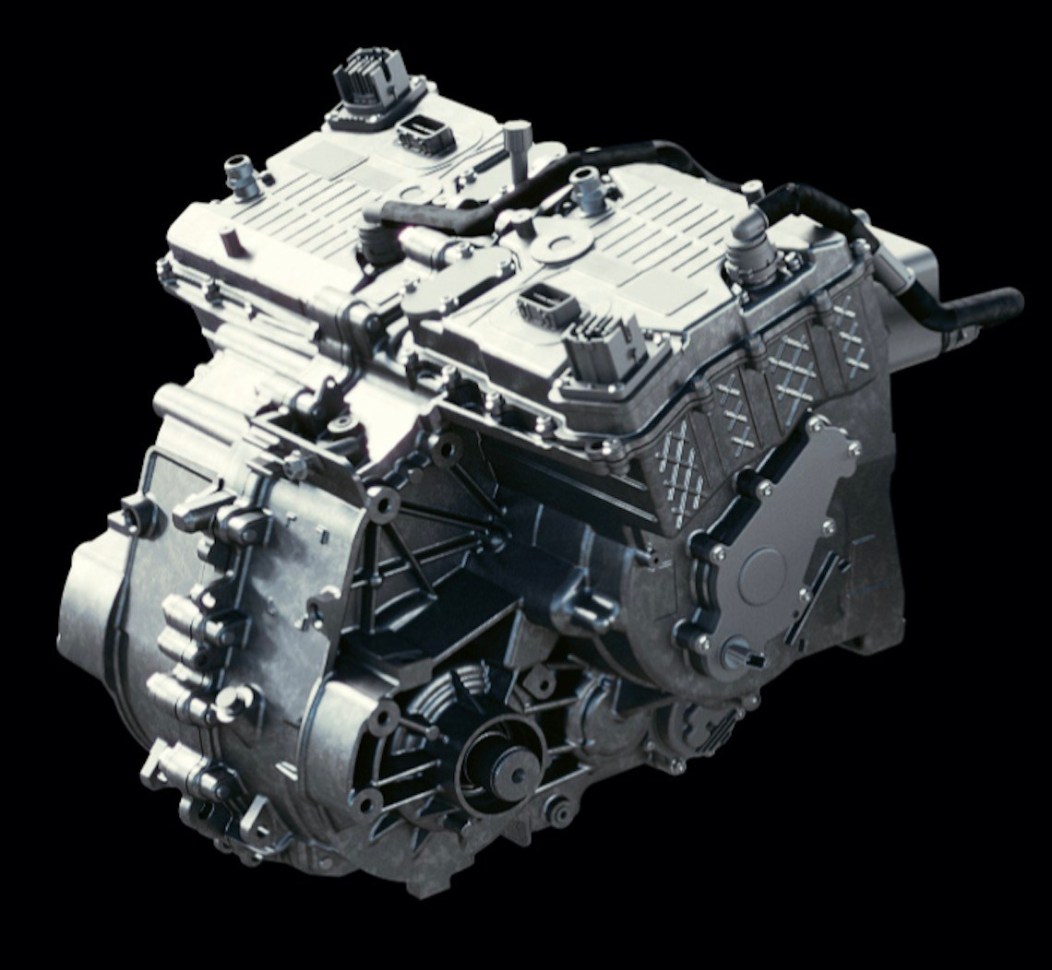 “GM has built transmissions for many notable automakers. Making motors, transmissions, driveline components and systems are among GM’s best-known competencies, and our manufacturing expertise is proving not only transferable but advantageous as we make the transition to EVs.”

GM says that the drive units will power all of its next-generation EVs from smaller electric cars to electric pickup trucks.

“As with other propulsion systems that are complex, capital intensive and contain a great deal of intellectual property, we’re always better off making them ourselves. GM’s full lineup of EVs should benefit from the simultaneous engineering of Ultium Drive. Our commitment to increased vertical integration is expected to bring additional cost efficiency to the performance equation.”

GM didn’t release any specs for the new drive units as they are apparently still in development.