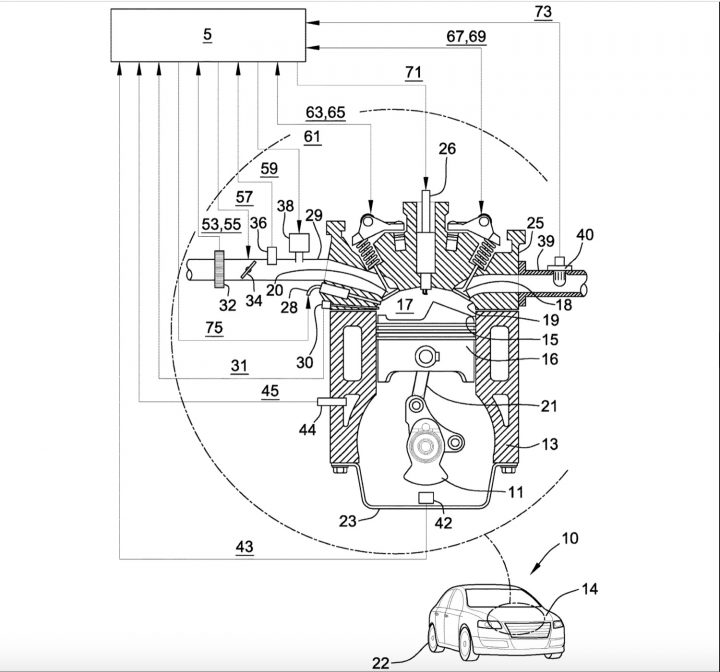 The GM patent filing has been assigned application number US 11,092,090 B1 with the United States Patent and Trademark Office (USPTO) and was published August 17th, 2021. The patent was originally filed September 30th, 2020. The patent lists Andrew G. Balding from Wixom, Michigan as the inventor.

The patent describes a system that incorporates a multipoint linkage that engages the piston to the crankshaft, rotating on a secondary axis offset from the first axis between the crankshaft and engine block. A control shaft is incorporated into a third axis and can be used to rotate the multipoint linkage, thus adjusting the compression ratio inside the cylinder as needed. 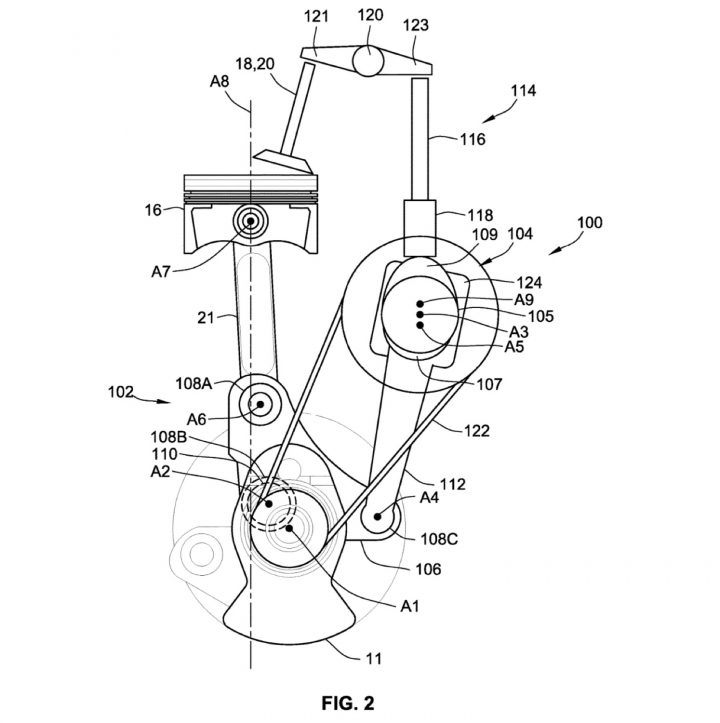 Critically, the system could be applied to GM’s overhead valve (pushrod) engines, possibly for inclusion with the automaker’s pickups and SUVs. This patent is also noteworthy as it indicates GM is continuing to develop its internal-combustion vehicle technology, even though the automaker is poised to phase out tailpipe emissions from its light-duty vehicle lineup by 2035. 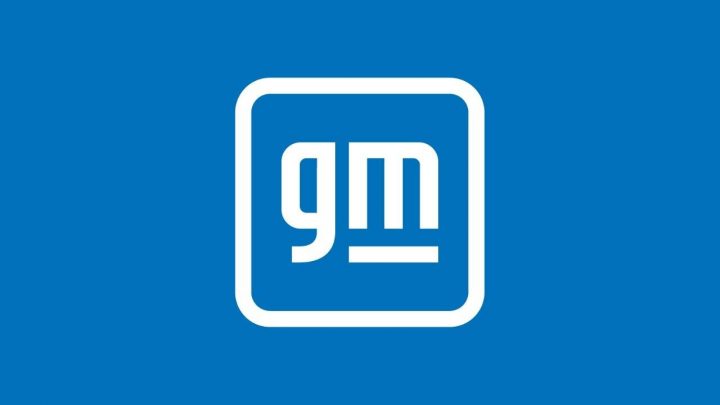 Indeed, as fuel economy standards grow ever stricter, technologies like variable compression ratio engines will enable automakers to continue to offer internal combustion platforms to consumers. Essentially, the technology enables a variable volume above the piston head when it is at top dead center in the stroke, adapting to needs on the fly to either produce more power under heavy load, or greater efficiency while cruising.