When it comes to historically significant old cars, the Historic Vehicle Association knows its stuff, so when it put together the list of the best vintage concept cars from General Motors, we had to check it out. With over 100 years of building cars under its belt, GM has plenty of concept cars under its belt, but here are the top five according to the motor historians over at HVA. 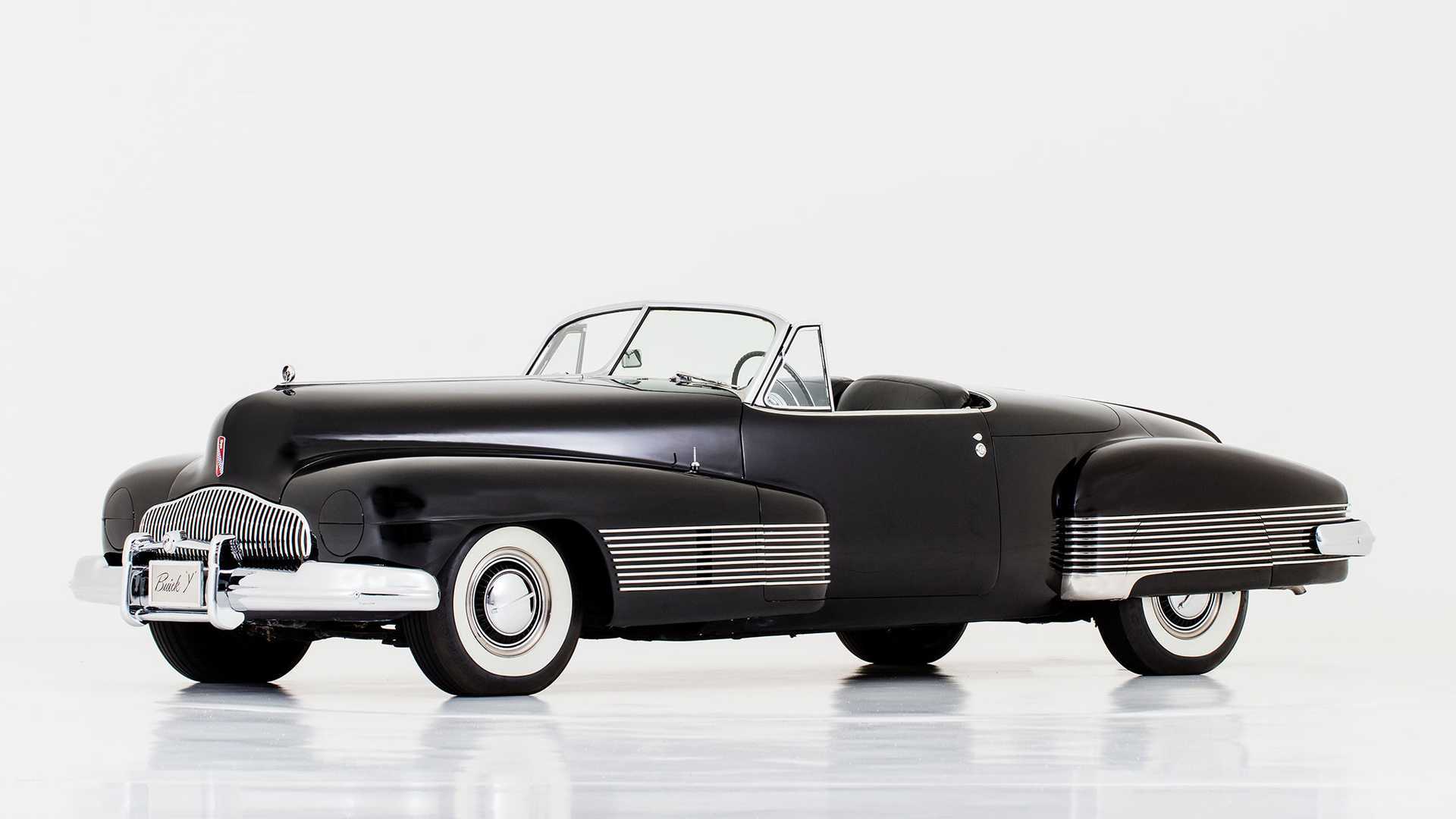 The 1938 Buick Y-Job is important for being the first concept car built as a pure concept-only design. It was penned by legendary car designer Harley Earl who single-handedly changed vehicle designs, and his influence lasted at GM through the 1960s. The Y-Job is notable for ground-breaking design elements that include hidden headlights, flush door handles, a waterfall grille and wraparound fenders. 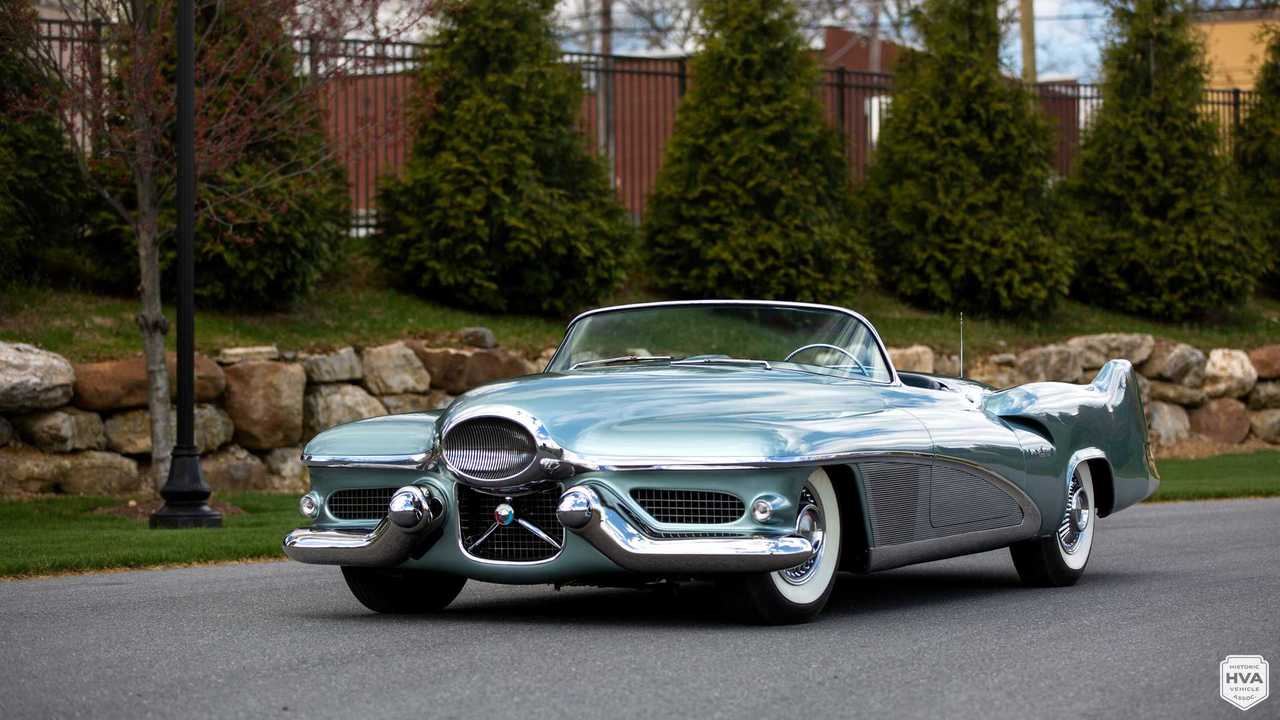 Eight years before Buick made a LeSabre, this name was used on this 1951 LeSabre from General Motors. Built with an aircraft influence, the LeSabre concept car was built like a modern racecar with a supercharged V8 under the hood and integrated electric jacks to make tire changes easier. Even more remarkable than the overall design, this car was later used as a daily driver by its designer, Harley Earl. 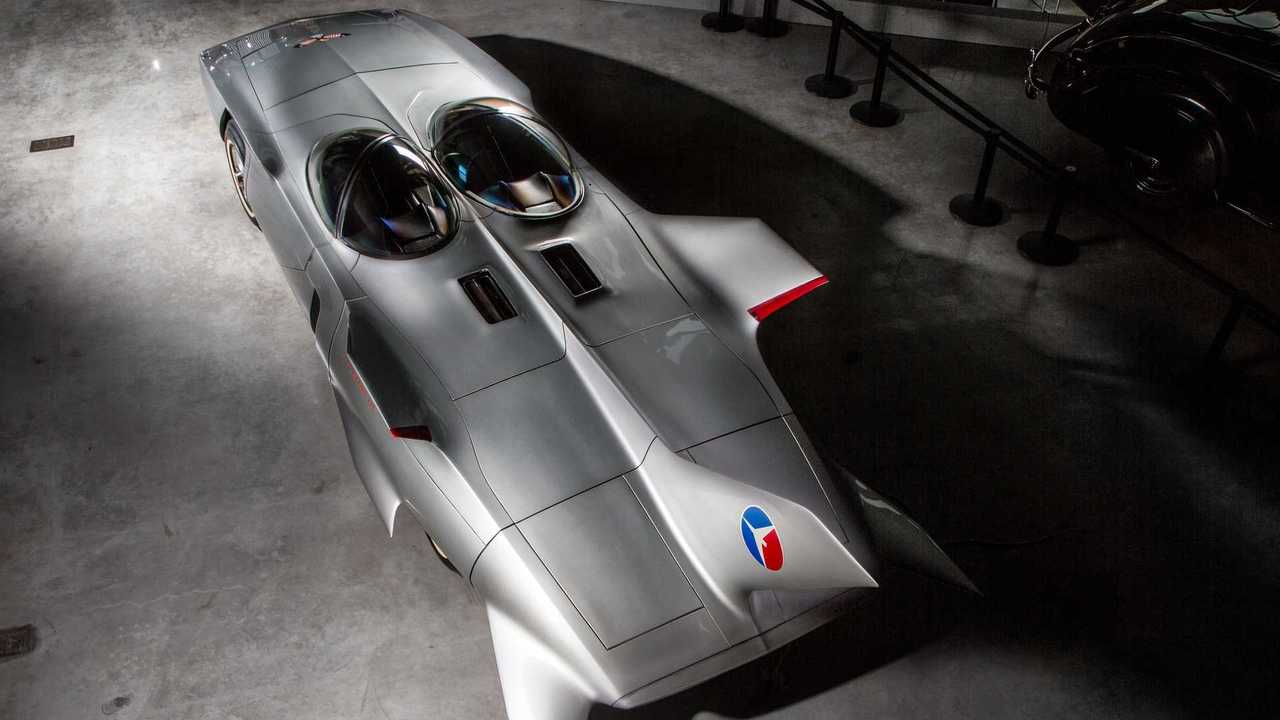 In the 1950s, GM created a line of concepts called the Firebird (not the Pontiac Firebird) with a design influenced by fighter jets. All three had bubble-top canopies and vertical tail fins, but the 1958 Firedbird III had the coolest design with its dual canopies, wide grille and an assortment of rear fins. 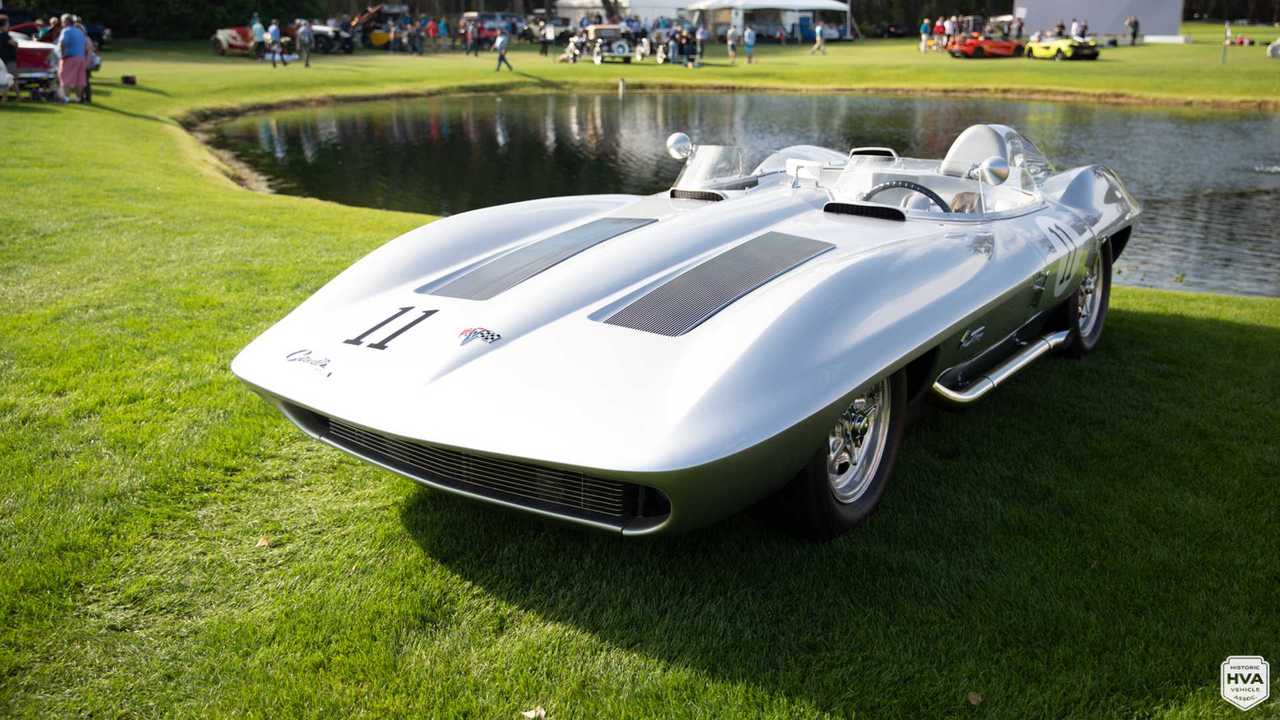 After Harley Earl, Bill Mitchell took over GM's styling direction, and this 1959 Corvette Stingray was an attempt to transform the Corvette into a global racecar. Aside from the obvious design influence for the C2 Corvette, this concept vehicle went on to win an SCCA National Championship in 1960 and was featured in Elvis Presley's 1967 film, Clambake. 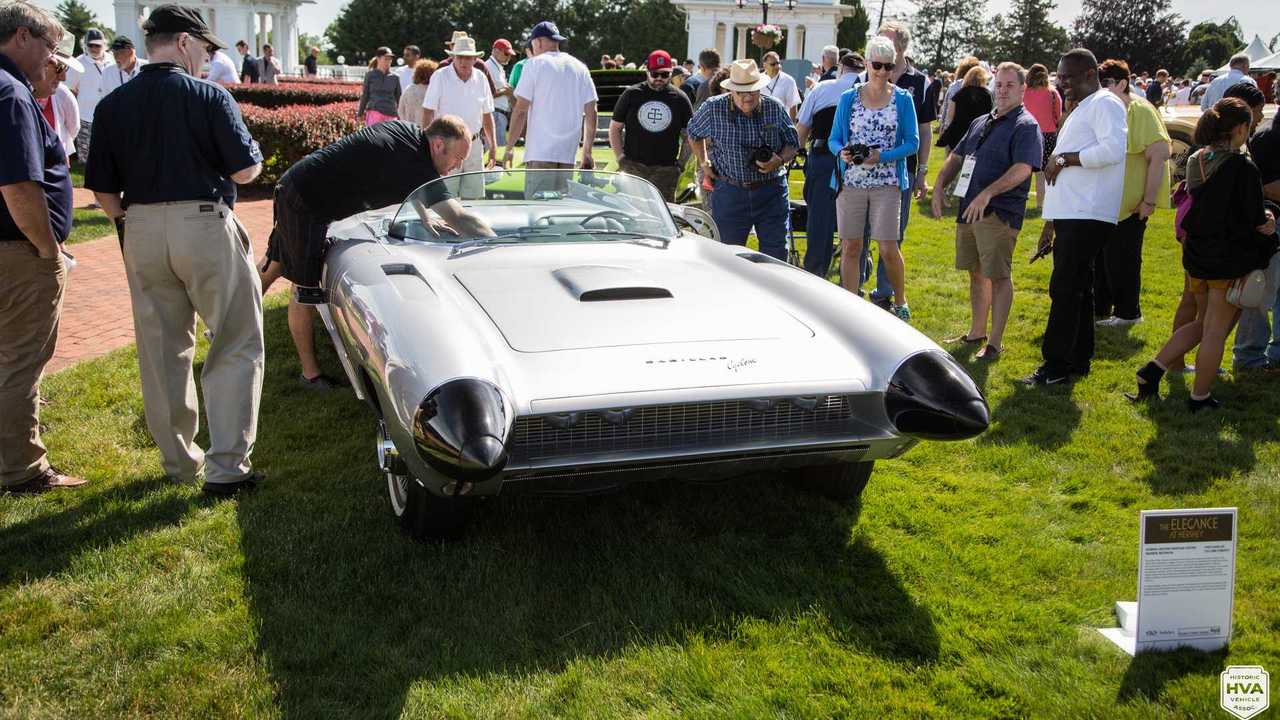 Harley Earl obviously played a big role for GM's design language through the '40s and '50s, and the 1959 Cadillac Cyclone was his swan song. As final concept car created with Earl as the designer, this Cadillac had futuristic ideas built into the design such as the dual nose cones that housed radars for an early version of a collision detection system. Like many other GM concepts of this era, the Cadillac Cyclone's design was heavily influenced by aviation.