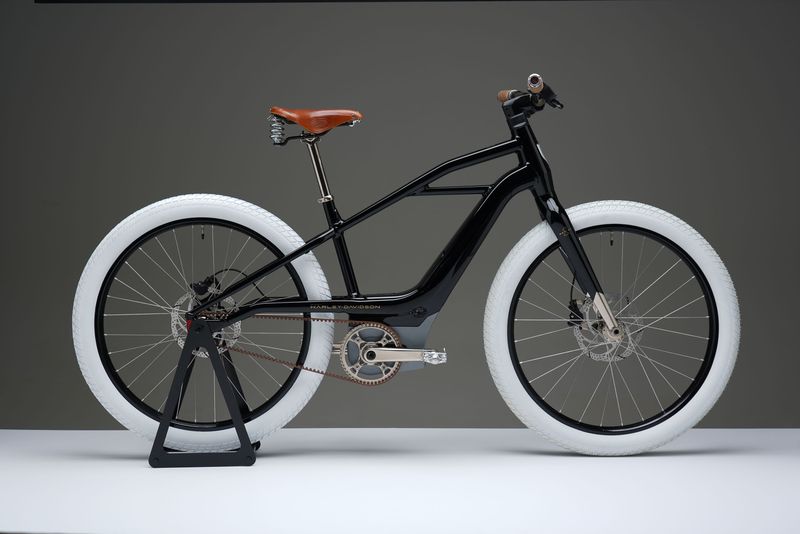 One thing’s clear, though: this wasn’t one of the three prototype bikes that Harley showed at last year’s EICMA Motorcycle Show in Milan. Aaron Frank, brand manager for Serial 1, wouldn’t comment on future models but did note that the prototypes from EICMA are “indicative of what Serial 1 eBicycles may look like.”

“Great steps are being taken to make the bikes as easy and intuitive to operate as possible, which includes key features like a mid-mounted motor with integrated battery, integrated lighting and internal brake lines and wiring,” Frank said in an email to The Verge.

Also no word from the company as to whether it plans to put its fun-looking electric moped into production, which we first saw in early 2019. (Given the popularity and hype surrounding similar models from Juiced, Rad Power Bikes, and Lithium Cycle, as well as the growing electric moped market globally, it would be wise for Harley-Davidson to jump on the bandwagon and put these bad boys on the streets.) 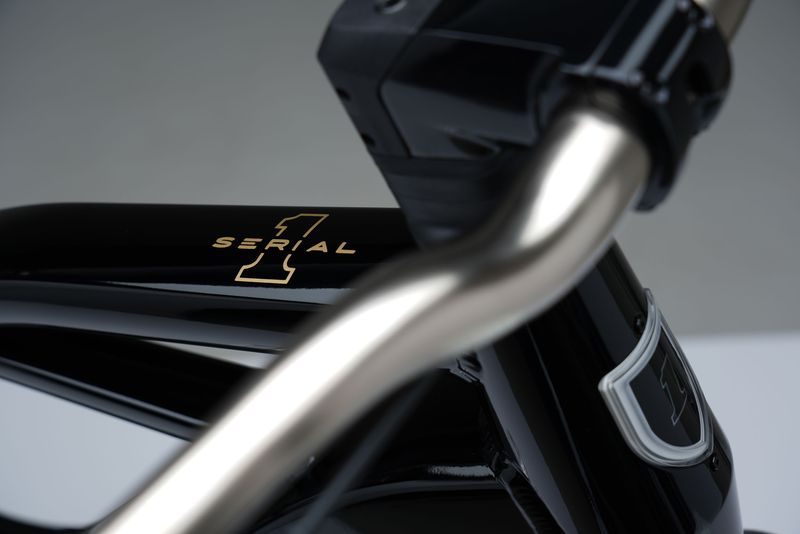 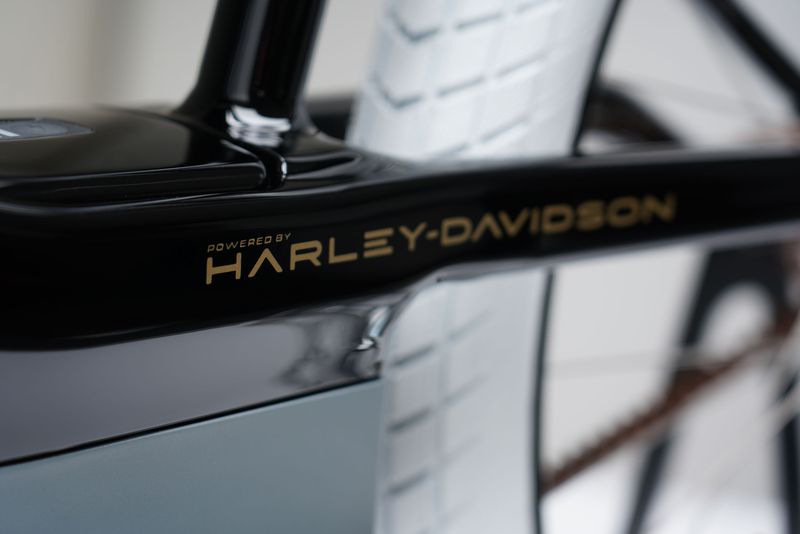 Electric bike sales in the US have been exploding since the start of the COVID-19 pandemic, though most e-bikes are imported from overseas. Last year, the US imported about 270,000 e-bikes. This year, the total is expected to end up somewhere between 500,000 and 600,000, according to Bloomberg citing data from the Light Electric Vehicle Association.

Harley is about to enter a very crowded market where even huge bike manufacturers like Specialized, Trek, and Giant are competing with fast growing e-bike companies like Rad Power Bikes, Pedego, and X-Treme Electric Bikes. It also won’t be the first motorcycle brand to make this shift: UK-based Triumph unveiled its own prototype, the Trekker GT, earlier this year. And Ducati launched its first e-bike last year.

Automotive brands are also getting in on the action: BMW is making electric bikes and motorcycles, Audi is manufacturing electric mountain bikes, Mercedes-Benz unveiled an electric scooter, Ford acquired e-scooter startup Spin, and Jeep recently unveiled a high-powered electric mountain bike. But it hasn’t been without its potholes, too. Ariv, the e-bike brand launched by General Motors, was quietly shutdown in May, in the midst of the early days of the COVID-19 pandemic. 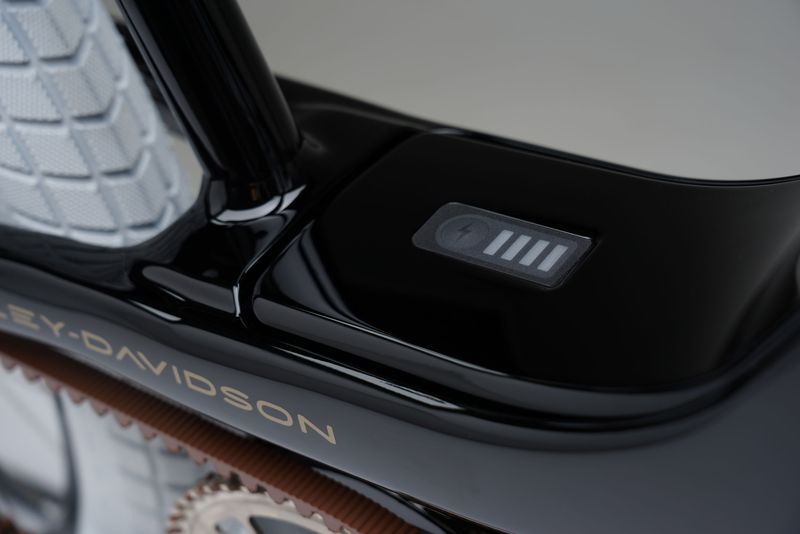 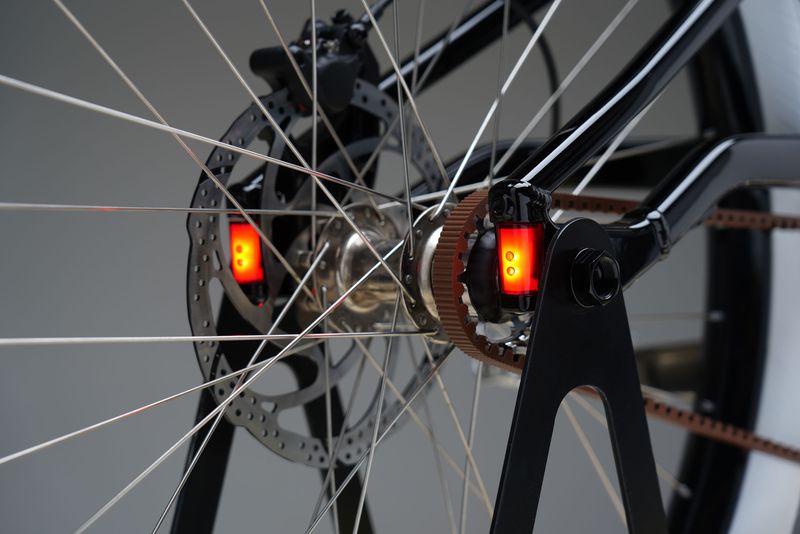