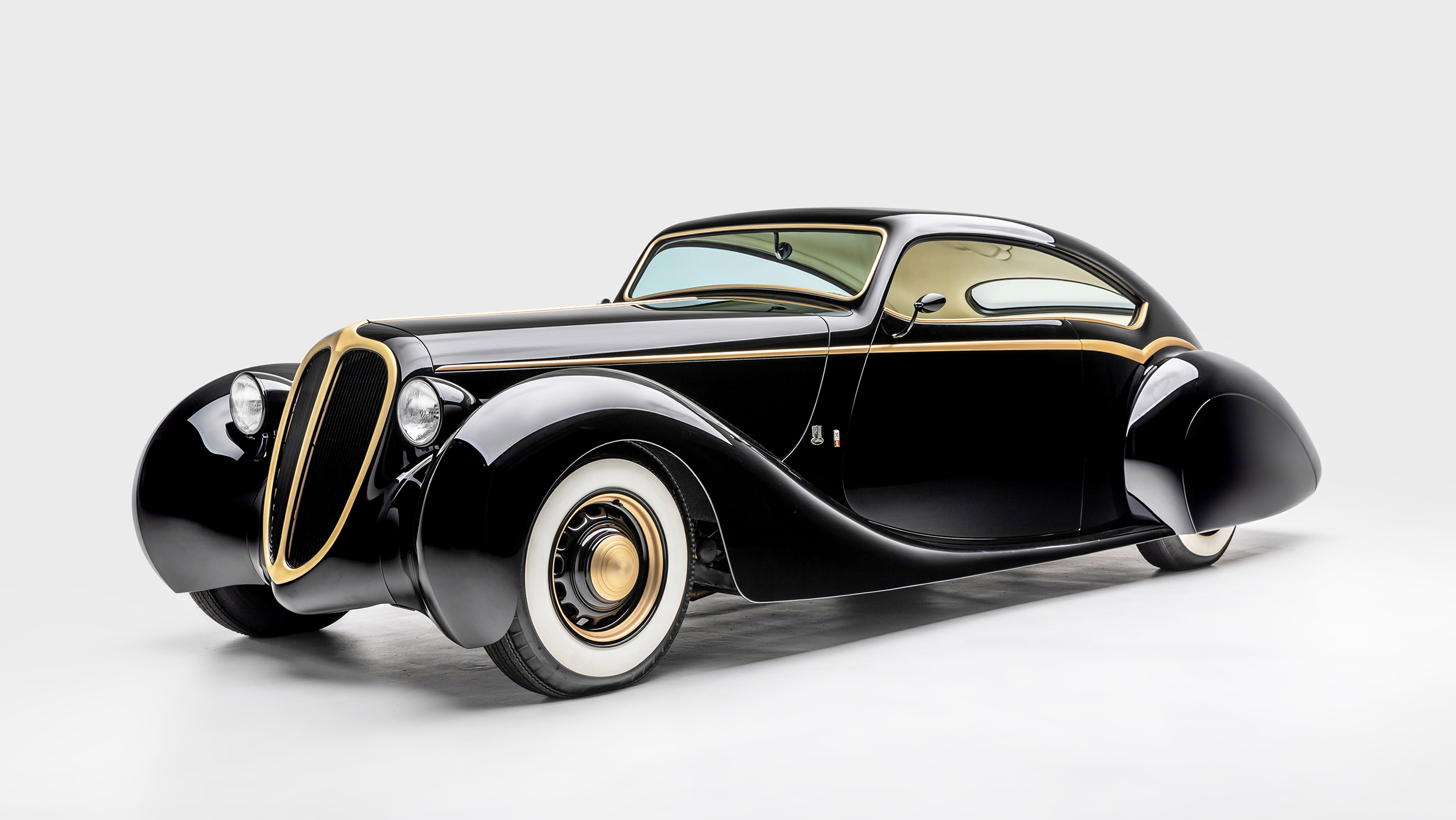 Guitars, photos, and memorabilia will also be shown

A new year means new exhibits for the Petersen Automotive Museum in Los Angeles. To kick off the new decade, the iconic automotive destination is going metal and will launch Reclaimed Rust: The James Hetfield Collection in February. Not only will it include Hetfield's stunning collection, the Petersen will also have the Metallica member's guitars, photos, and memorabilia. This is the first time the assemblage will be shown in a public space. 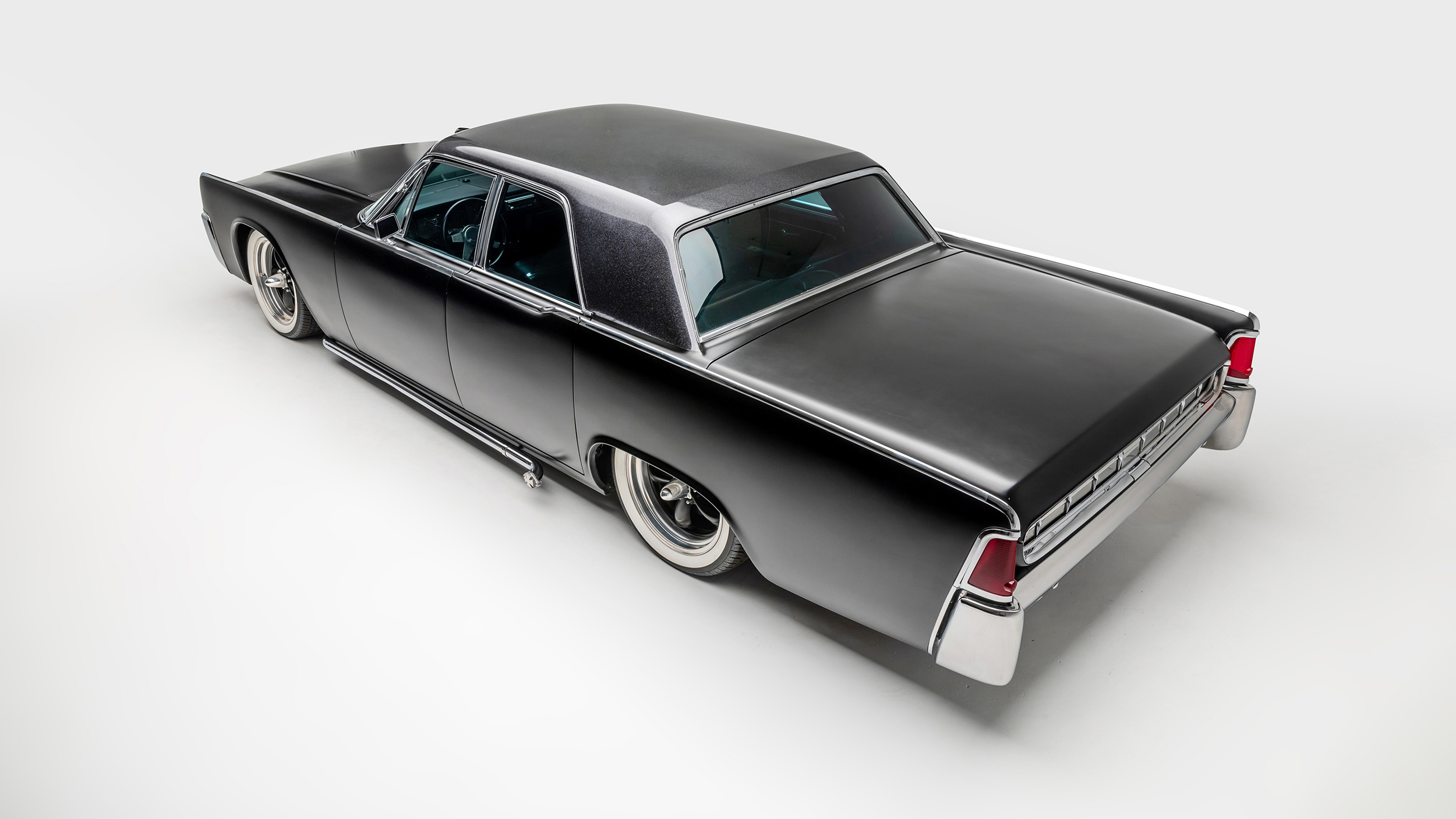 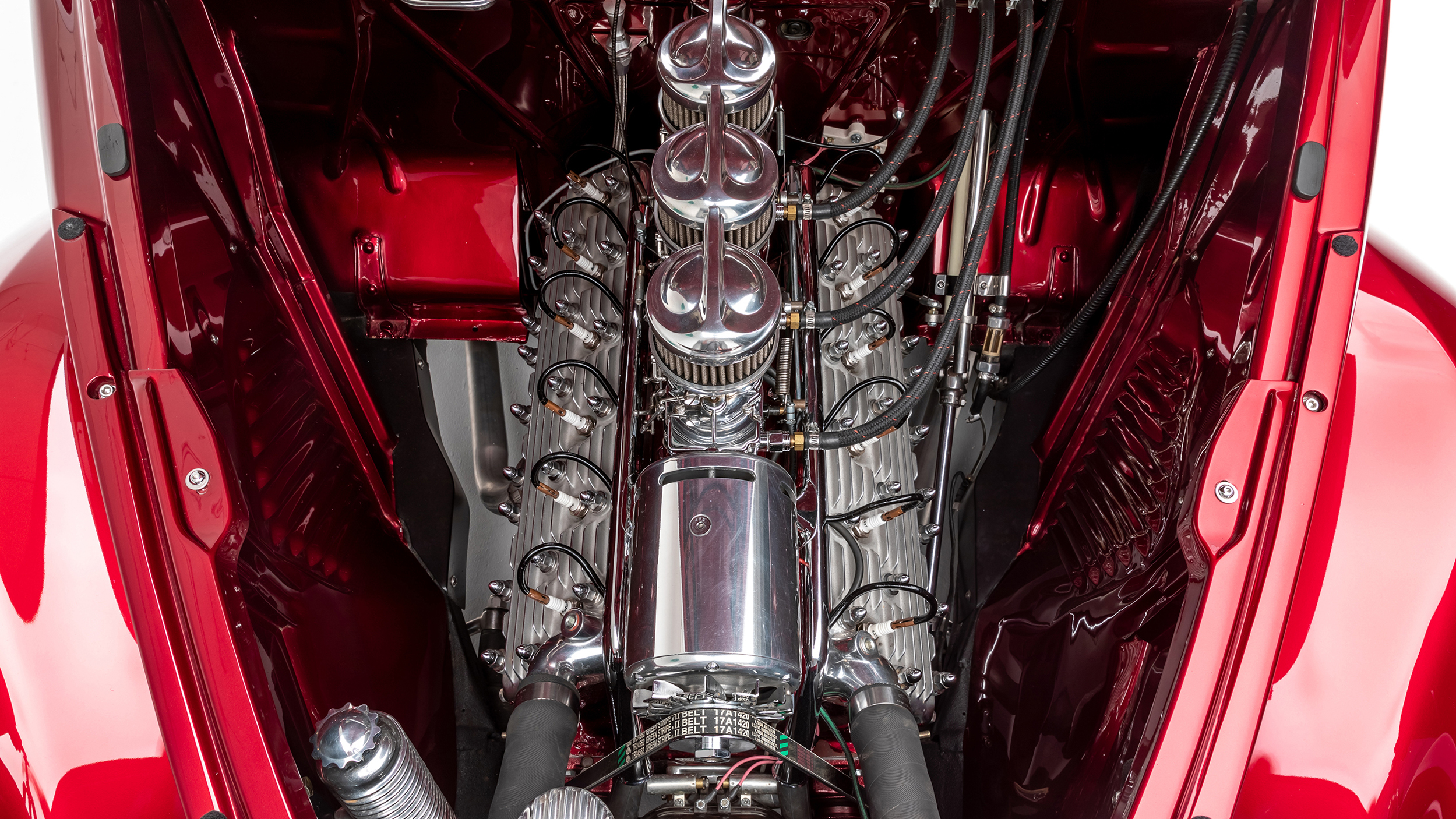 After 2019's Hollywood Dream Machines exhibit, which featured more than 40 famous movie vehicles from at least 20 different films, the Petersen is returning to the entertainment world for 2020. This time, the focus is musical legend James Hetfield and his obsession with classic hot rods. The museum claims the 10 custom vehicles have never been shown together to the public. Each car will be accompanied by images that show its build, and a video of Hetfield discussing the cars will also play at the exhibit. 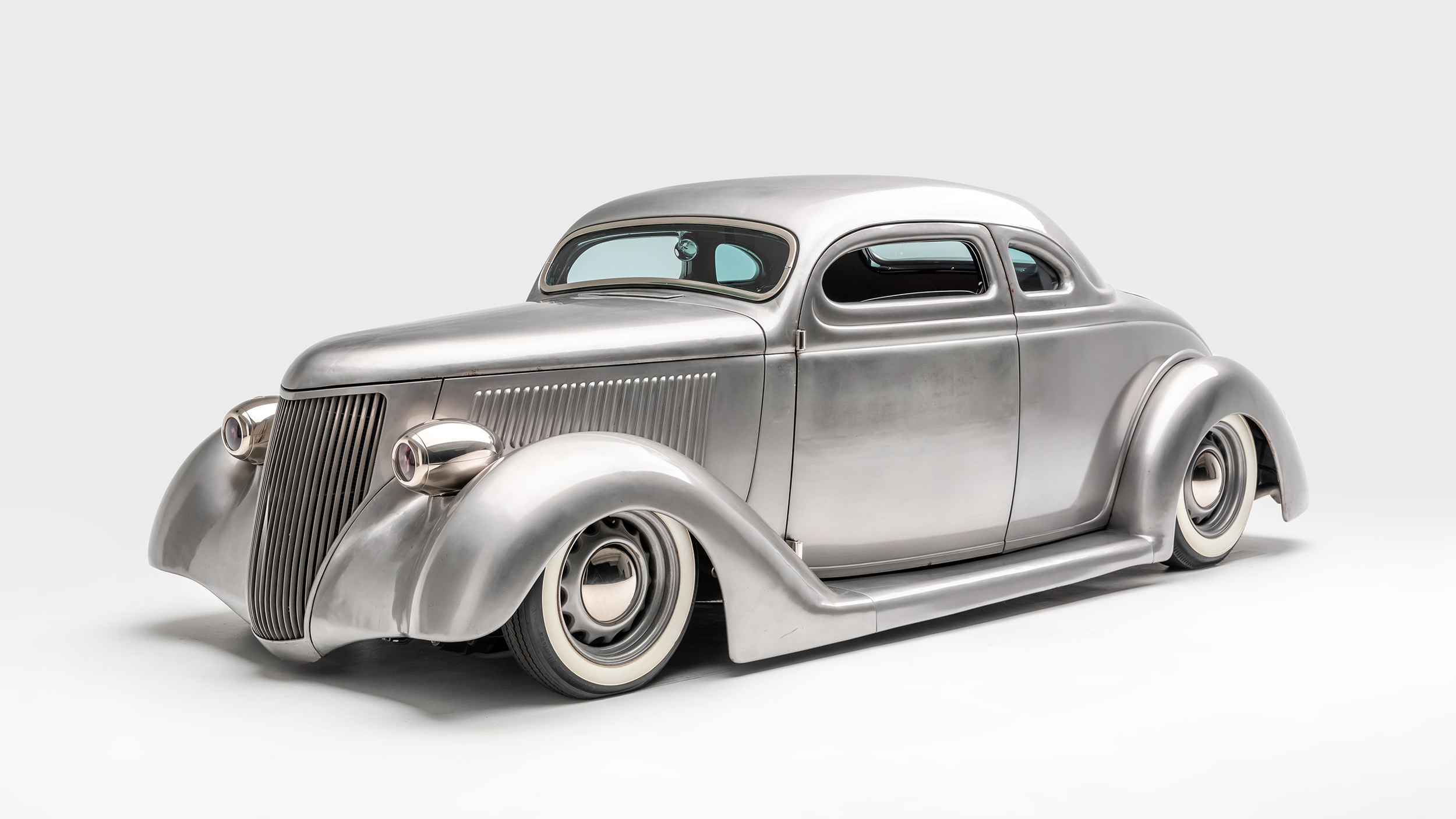 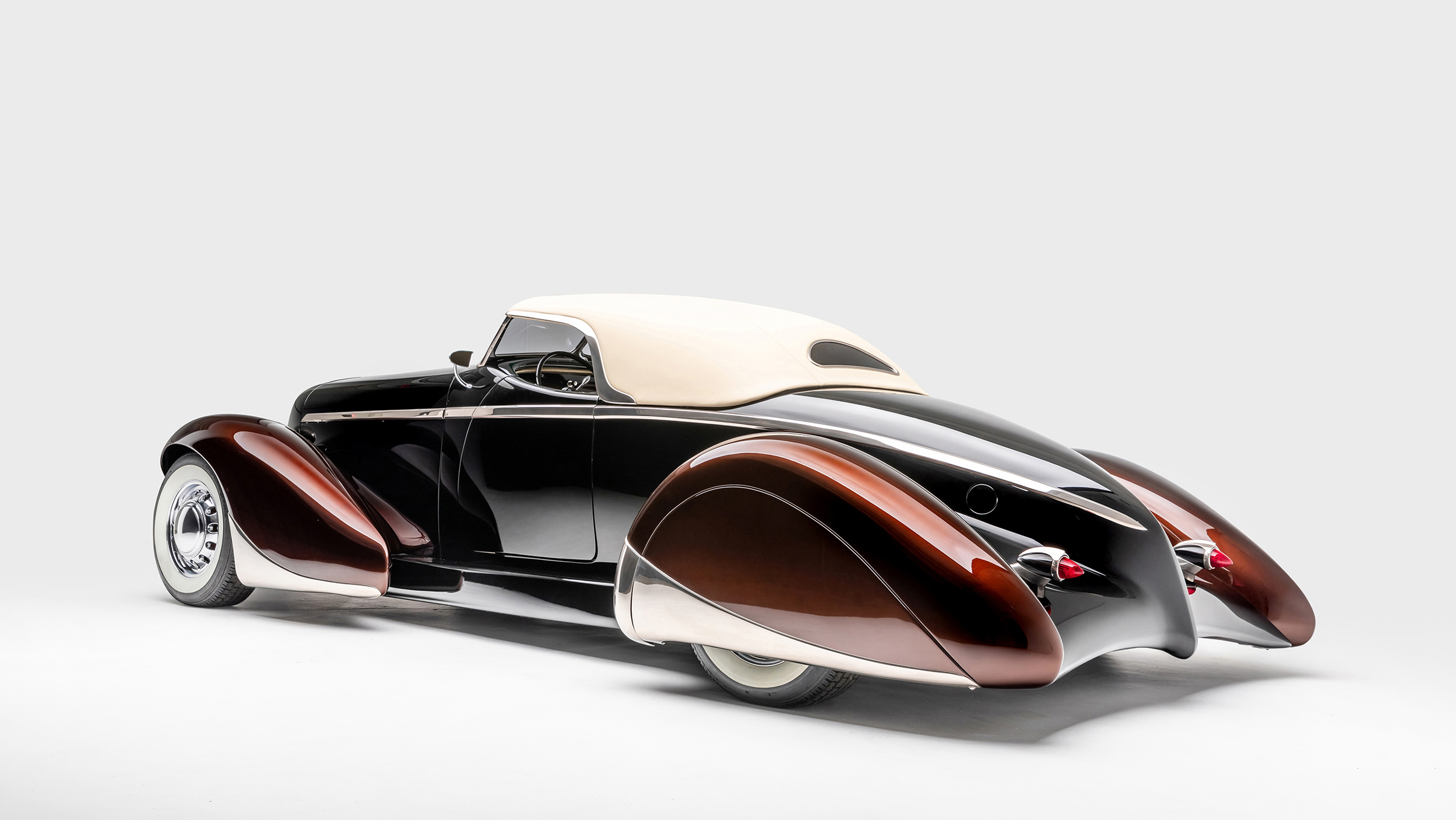 The cars on display will be the 1948 Jaguar “Black Pearl,” the 1934 Packard “Aquarius,” the 1953 Buick Skylark “Skyscraper,” the 1937 Lincoln Zephyr “VooDoo Priest,” the 1936 Auburn “Slow Burn," the 1936 Ford “Iron Fist,” the 1937 Ford Coupe “Crimson Ghost,” and the 1932 Ford Roadster “Black Jack.” Every car was built from scratch and is immaculately kept, and that includes the engine bays and custom interiors. Additionally, some of Hetfield's instruments will be on hand, including an ESP Hollow Body guitar and Mesa amp that have the same paint as the Buick Skylark. 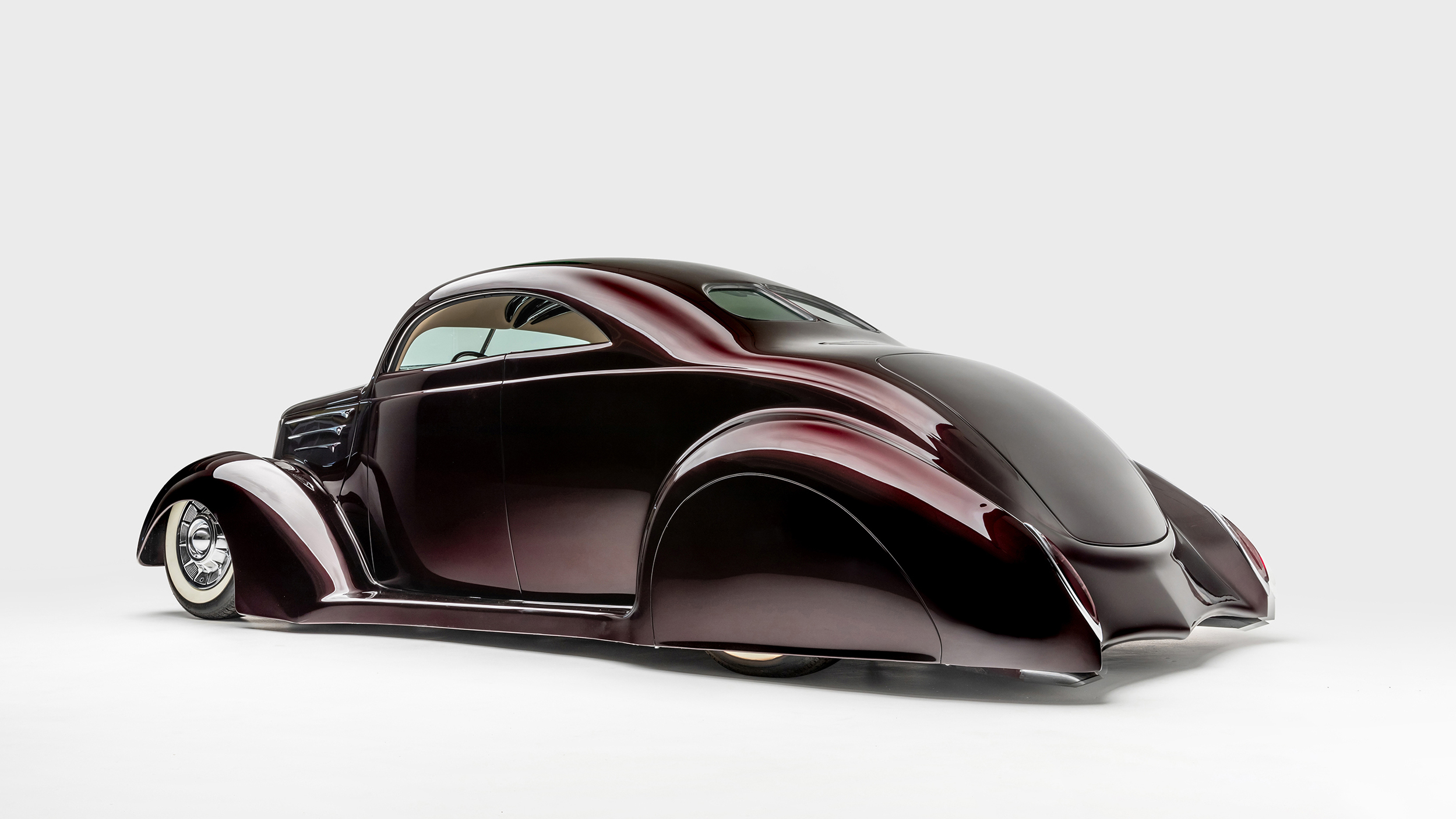 At the opening night celebration on January 30, Hetfield will make an appearance and help auction off two limited-edition guitars, one Snow White ESP Snakebyte, and one Black Satin ESP Vulture (ESP is a sponsor for the exhibit). VIP tickets to the reception cost $99, while general admission is $35. 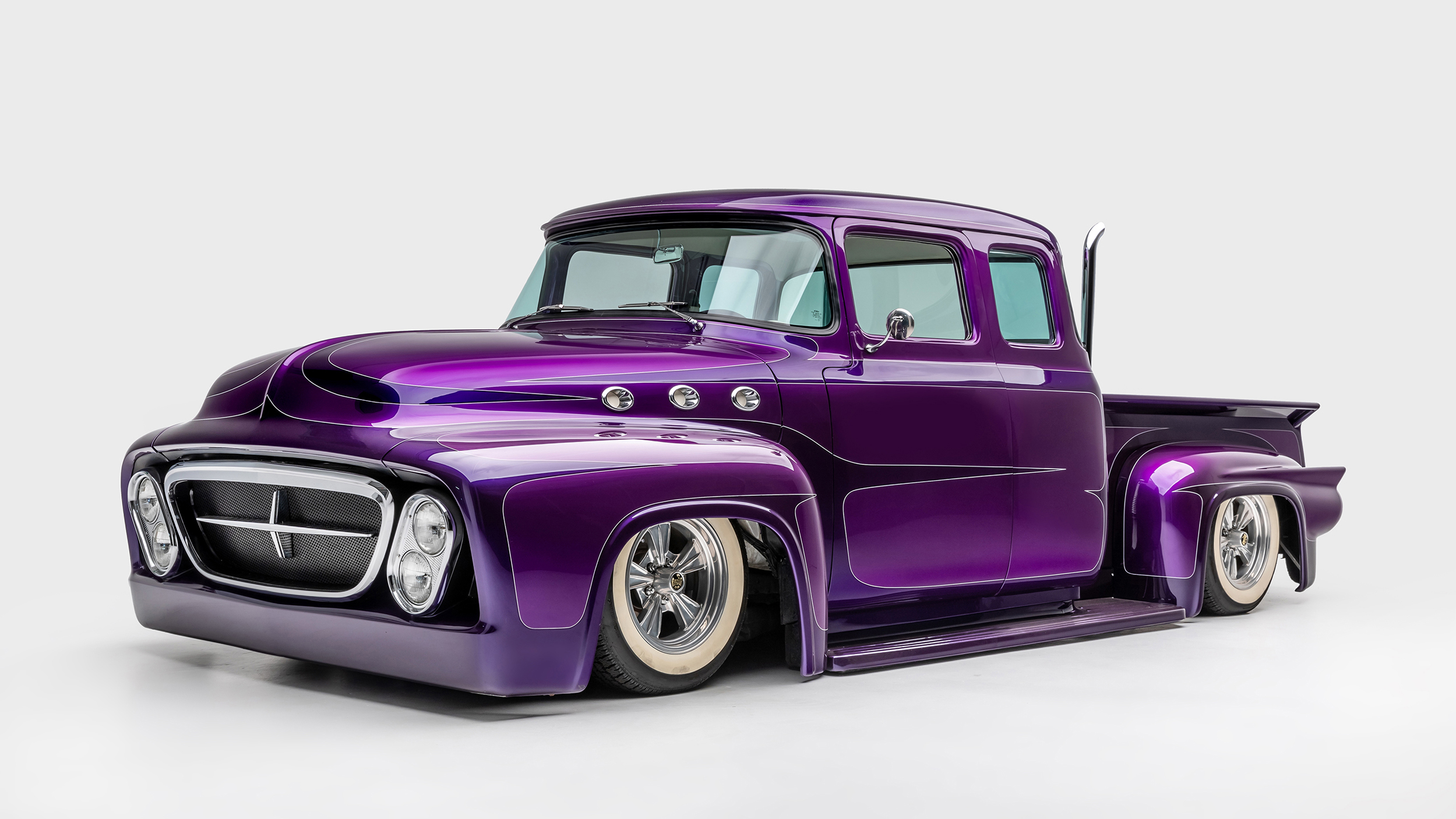 Reclaimed Rust will run from February 1, 2020 through October 31, 2020. Visit The Petersen for more information. 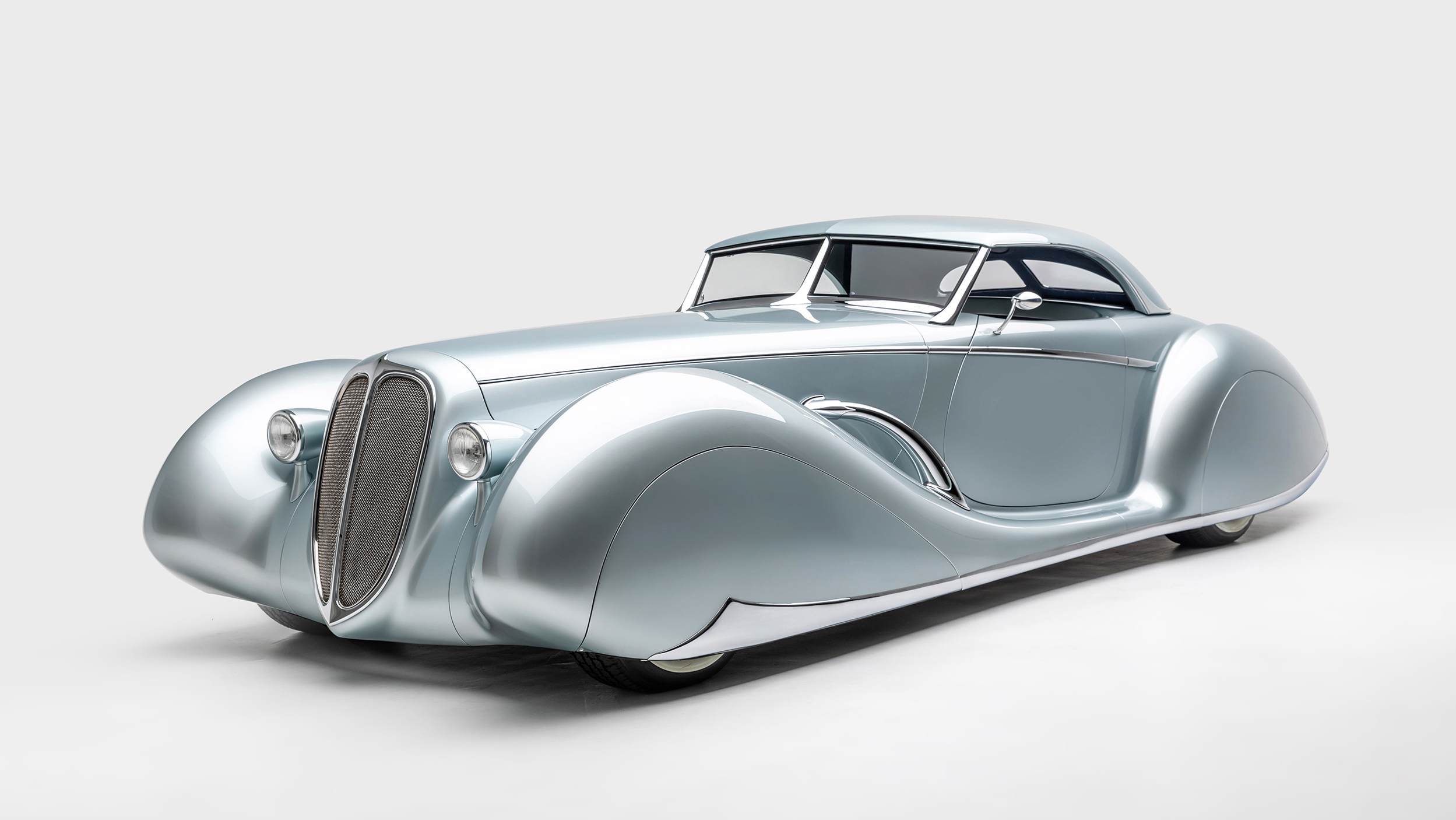 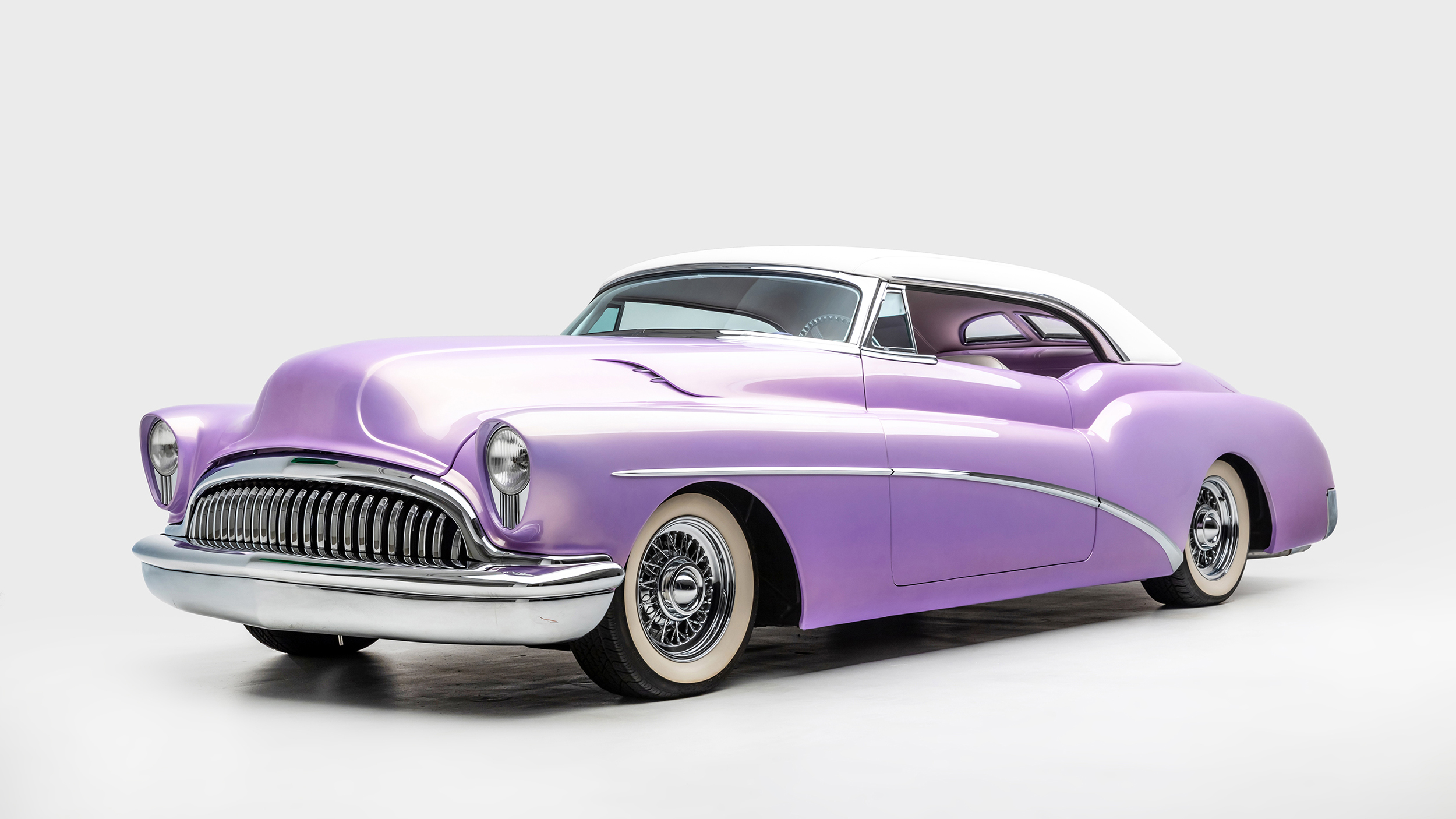