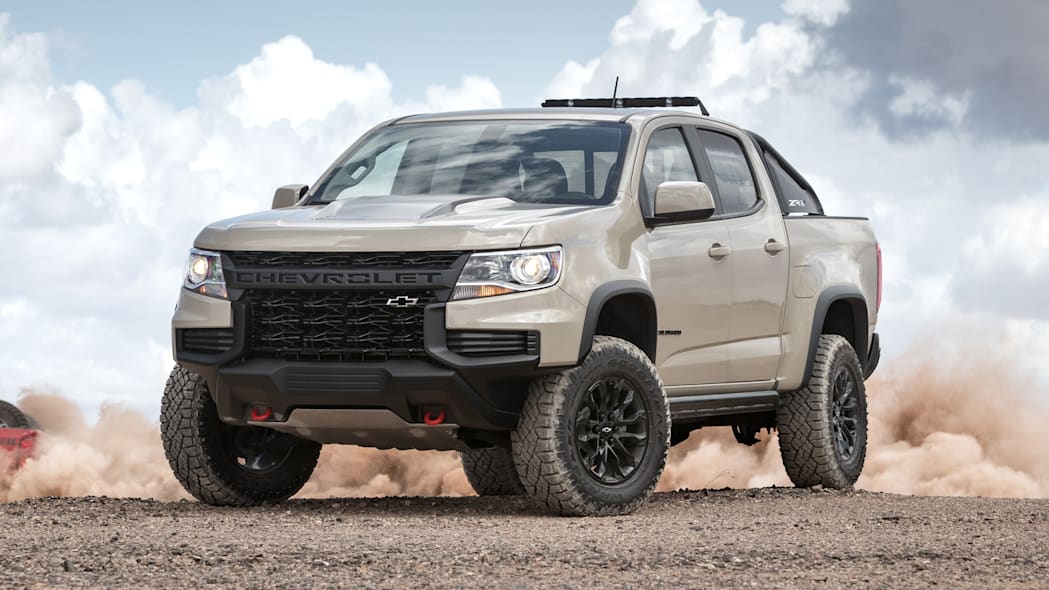 Chevrolet still hasn't released an alternative to the Ford F-150 Raptor, but it nearly beat its arch nemesis to the high-performance midsize truck segment with Camaro-sourced bits and help from Australia-based sister company Holden. The project was canned at the last minute.

Australian publication Drive spoke to some of the folks who developed the truck and got the opportunity to drive one of the two prototypes built. It learned that the project was the brainchild of Holden Special Vehicles (HSV), the division in charge of turning Holden's cars into hot rods. HSV spent decades working on the Commodore (which was sold here as the Chevrolet SS) and its derivatives, but its future began looking grim after production of the fourth-generation model ended in 2017 and its successor landed as a badge-engineered Buick.

That's when the Colorado entered the equation. HSV already offered several upgrade packages for the truck so giving it more power was the next logical step. Rather than tune the 2.8-liter turbodiesel four-cylinder engine that comes standard in Australia, HSV shoehorned a 6.2-liter V8 and a 10-speed automatic transmission between the fenders. It kept the four-wheel-drive system, according to Drive, and it built a pair of prototypes. One was aimed at the Australian market; the other was based on a left-hand-drive Colorado ZR2 and built for America.

Making the project viable for production required two years of fine-tuning and long hours of negotiation. Installing the 455-horsepower V8 in HSV's Melbourne, Australia, facility didn't make sense from a financial perspective so General Motors agreed to build the truck in Thailand, on the same production line that makes the regular Colorado for many global markets. HSV planned to sell around 2,000 units annually.

Production was scheduled to begin in 2020, and sales should have started shortly after, but the super-truck was canceled when General Motors axed its Holden division in February 2020. Had it launched, the V8-powered Colorado would have cost about 80,000 Australian dollars, which represents approximately $57,400 U.S. at the current conversion rate. Head over to Drive for photos and driving impressions. 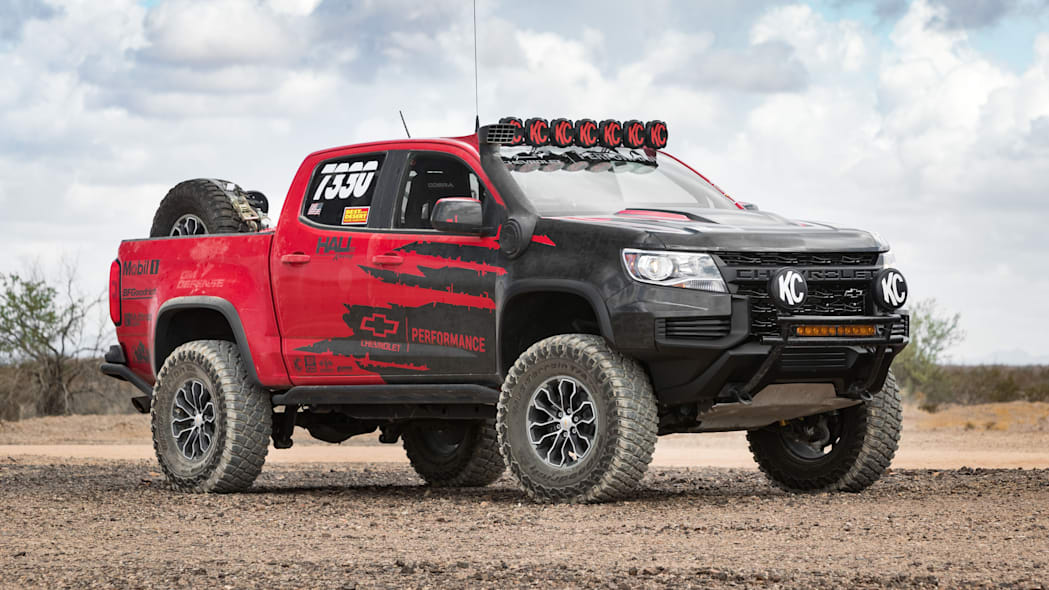