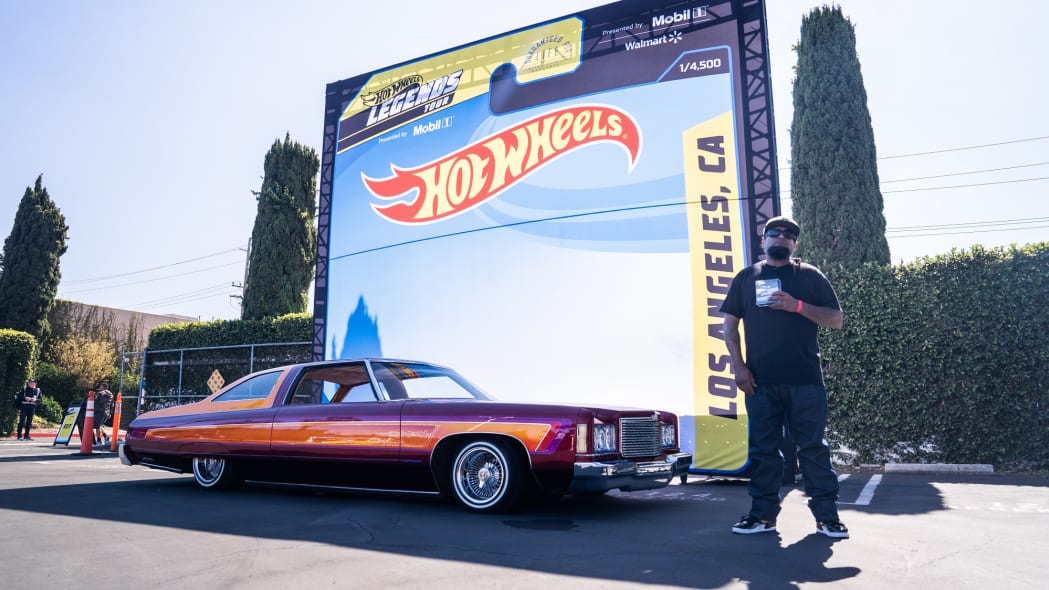 It will now compete against the tour's other selections

Hot Wheels held the final stop in its 2021 Legends Tour on Saturday in El Segundo, Calif. Enthusiasts entered numerous one-offs and custom cars in the event, but the judges selected a 1974 Chevrolet Impala nicknamed the Crystal Ship as the last event's finalist.

Los Angeles resident Javier Covarrubias explained he rebuilt his Impala from the ground up. He made it into a lowrider by fitting a hydraulic suspension system, installed a front clip from a Caprice Classic, gave it a coat of gorgeous red paint with a crystal effect contrasting orange accents, and fitted a set of 14-inch wheels. We're told the interior features leather and suede upholstery, among other modifications. 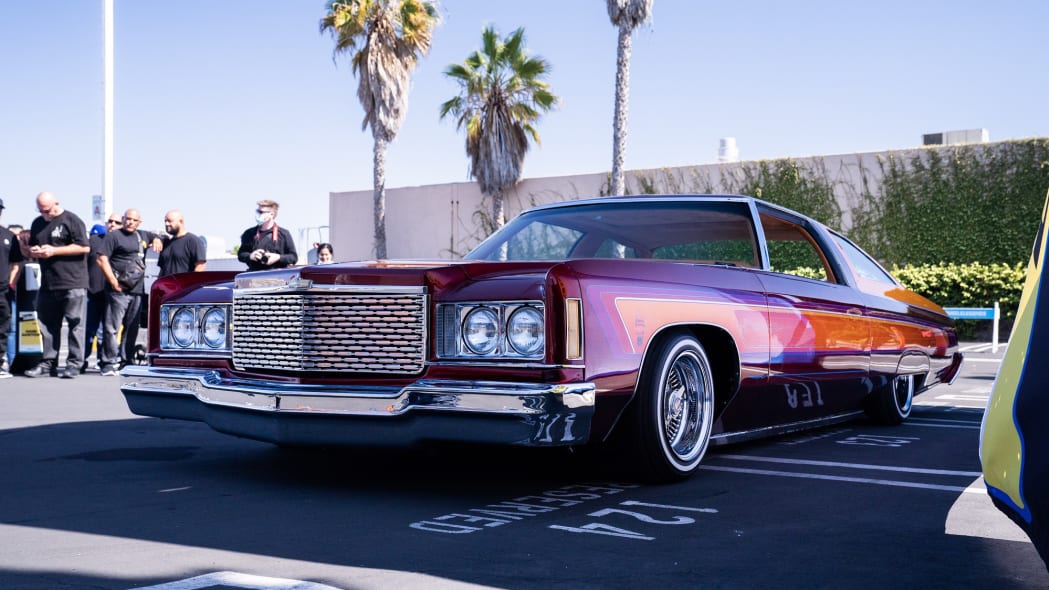 There's no word on what powers the Impala. In 1974, buyers had a long list of six- and eight-cylinder engines to choose from.

The last round's panel of judges included Ted Wu, the vice president and global head of design for vehicles at Mattel, and Bryan Benedict, the design director of both Hot Wheels and Matchbox — impressing them is easier said than done. On a secondary level, seeing a 1974 Impala get recognition at a major, nationwide event is a sign that interest in the model is steadily growing. Chevrolet's Impala has enjoyed a high level of popularity on the collector car scene for decades, but most of it hovered around the earlier cars built in the 1960s.

Covarrubias' Impala will advance to the next round of the selection process, which is scheduled to take place on October 28. It will face off against a diverse list of previous winners including a one-of-a-kind 2007 Chevrolet Corvette, a 1975 Opel Manta, and a chopped 1929 Ford Model A. The winner will move on to the grand finale, and the overall winner will earn a spot in the Hot Wheels line, reproduced as a 1/64-scale model. 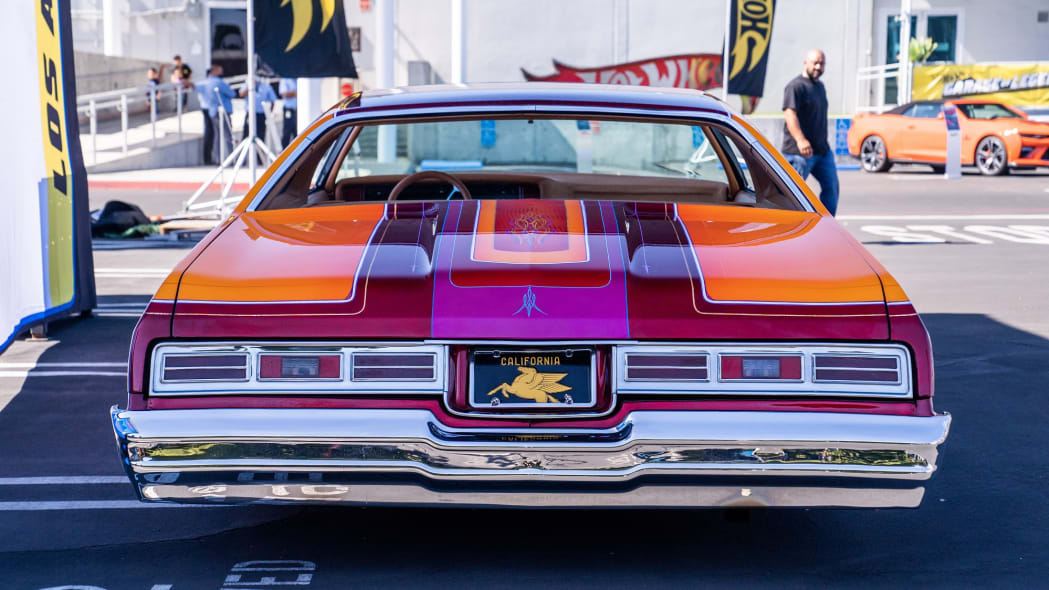