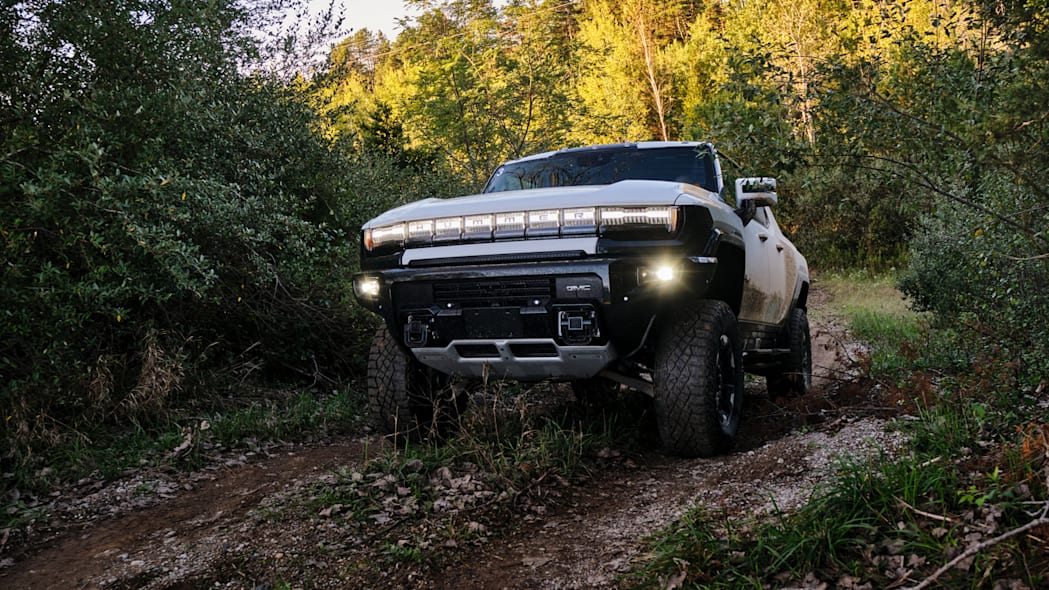 That's for Edition 1; range should improve on later versions

It'll be a very Hummer Christmas for some households, as General Motors says it will begin deliveries of the electric GMC Hummer pickup in December, according to GMC boss Duncan Aldred. And we now know the truck's EPA range number: 329 miles on a charge.

GM had previously predicted the Hummer would achieve a range of 350 miles.

That 329-mile figure applies to the Hummer Edition 1, the top-of-the-line, $100,000-plus iteration that will be the first trucks off the line. The Edition 1 will also tow up to 7,500 pounds and carry up to 1,300 pounds.
Aldred told reporters on a conference call that subsequent, less-pricey models will achieve longer ranges and will be along in 2023. 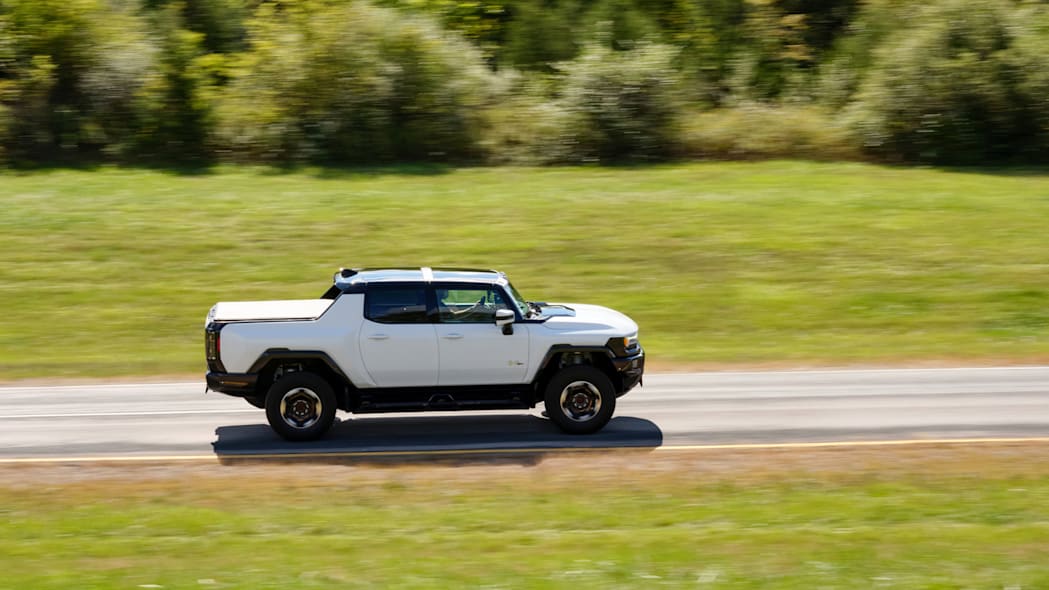 More than 80% of Hummer reservations are for the Edition 1, though. Aldred said almost half of the 125,000 people who have expressed interest in the Hummer have put down $100 to reserve one. GM has said the first year of Hummer production is sold out.

The Hummer EV joins the Rivian R1T as the first electric pickups to market. Ford's F-150 Lightning rolls out in 2022, and other electrics from Detroit and startups are expected to roll out after that. Tesla is building a $1 billion facility in Austin, Texas, that will, among other things, build the Cybertruck, though timelines on that have come and gone.

The Hummer, by contrast, was developed in just 18 months. It made a big splash last week when President Biden took the wheel during a tour of GM's Factory Zero assembly plant in Hamtramck, Mich. Biden gleefully demonstrated the acceleration of the four-ton, 1,000-horsepower truck, which is said to do 0-to-60 in 3.1 seconds. He then declared, "This sucker's something else."

Next up for GM's EV push will be the Cadillac Lyriq SUV in 2022. The electric Chevy Silverado and GMC Sierra pickups will be revealed Jan. 5. And the SUV version of the Hummer will be introduced in 2023. Aldred expects the SUV to ultimately make up the majority of Hummer sales.