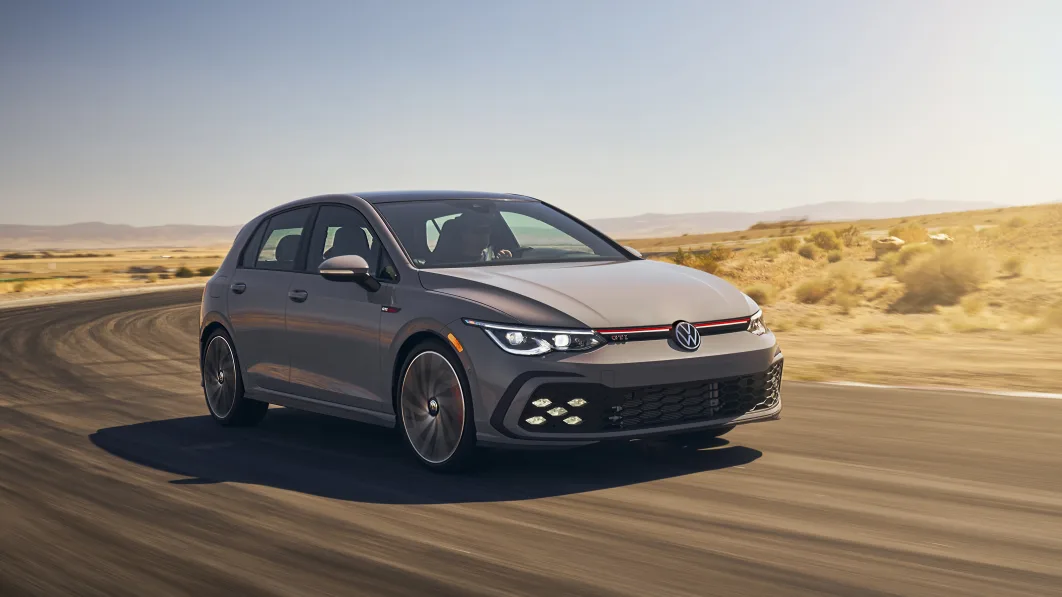 Looming emissions regulations could help kill it as well

"We will have to see whether it is worth developing a new vehicle that does not last the full seven or eight years. It is extremely expensive," he told German publication Welt. He added that while the Wolfsburg-based firm is working on an updated version of the eighth-generation Golf (pictured), executives won't decide whether to give the ninth-generation model the green light for production until halfway through 2023.

Volkswagen launched the eighth Golf globally in 2019, meaning its successor wouldn't arrive until 2026 at the earliest. And, using the seven- or eight-year life cycle Schäfer mentioned as a baseline, that model would remain on sale until 2033, so three years after the United Kingdom will make selling a new car powered by an internal combustion engine illegal. If we assume an eight-year life cycle for both models, the eighth-gen Golf will stick around until 2027 and its successor will live until 2035, when the combustion engine becomes illegal in Europe.

For the Golf, the various bans are a distant hurdle. It first has to clear the draconian Euro 7 emissions regulations that will come into effect in Europe in 2025. Meeting these norms will make new cars between 3,000 and 5,000 euros (around $3,100 and $5,200, respectively) more expensive than in 2022. "With a small car, these additional costs can hardly be offset. So entry-level mobility with combustion engines will be significantly more expensive," Schäfer cautioned. This alone could turn the task of keeping the Golf competitive into a major challenge.

American hasn't banned the internal combustion engine yet, but the Golf doesn't sell well here. Volkswagen doesn't bring the regular-production model to the United States; the only eighth-generation Golf variants available in American showrooms are the hot-rodded GTI and R. In contrast, the Golf was the best-selling car in Europe in 2021, and it has earned this title 34 times in the past 39 years.

If the Golf does get pushed into retirement, the gap it leaves in the Volkswagen range won't remain empty for long. The electric ID.3 sold in overseas markets has been loosely marketed as a battery-powered alternative to the Golf since it made its debut, and Welt adds that the group will launch four small EVs starting in 2025. Volkswagen will get two, Cupra will get one, and the fourth will join the Škoda line-up.

Several carmakers and industry groups have spoken out against bans and Euro 7 regulations in recent months. Toyota boss Akio Toyoda said "carbon is our enemy, not the internal combustion engine" in September 2021, while the European Automobile Manufacturers Association (ACEA) stressed that Euro 7 will make building small, affordable cars like the Fiat 500 and the Renault Twingo unviable.