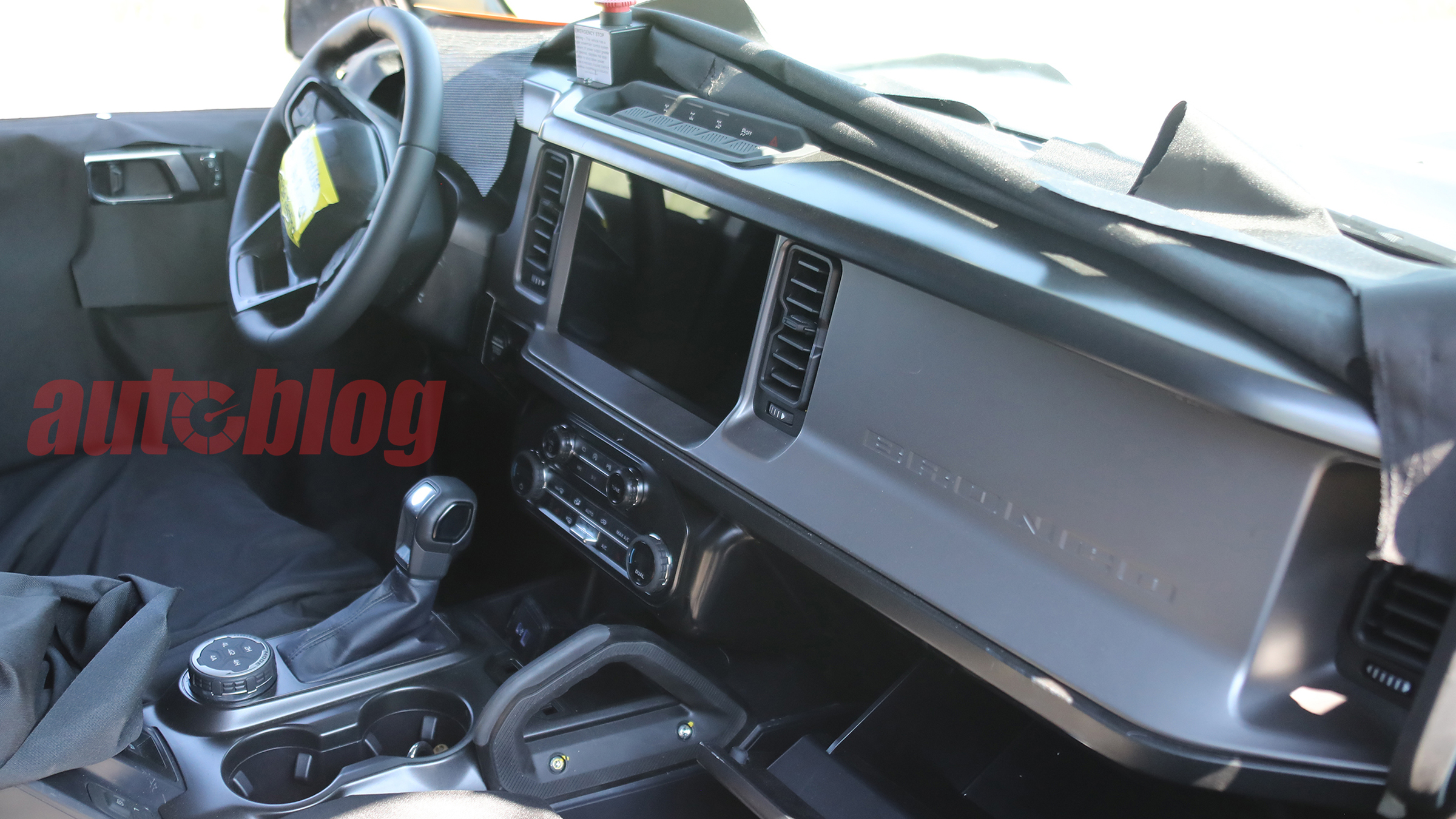 The 2021 Ford Bronco's primetime debut is just a week away, and as we approach the day of reckoning, Ford's development engineers appear to be getting a bit more casual with the camouflage adorning their prototypes.

As a result, spies were able to capture these shots of the new 4x4's interior as it was being unloaded on public roads. This isn't the first look we've gotten at the new Bronco's cabin, but it's quite certainly the best, revealing virtually the entire dashboard and center stack, the wheel, and almost all of the center console. 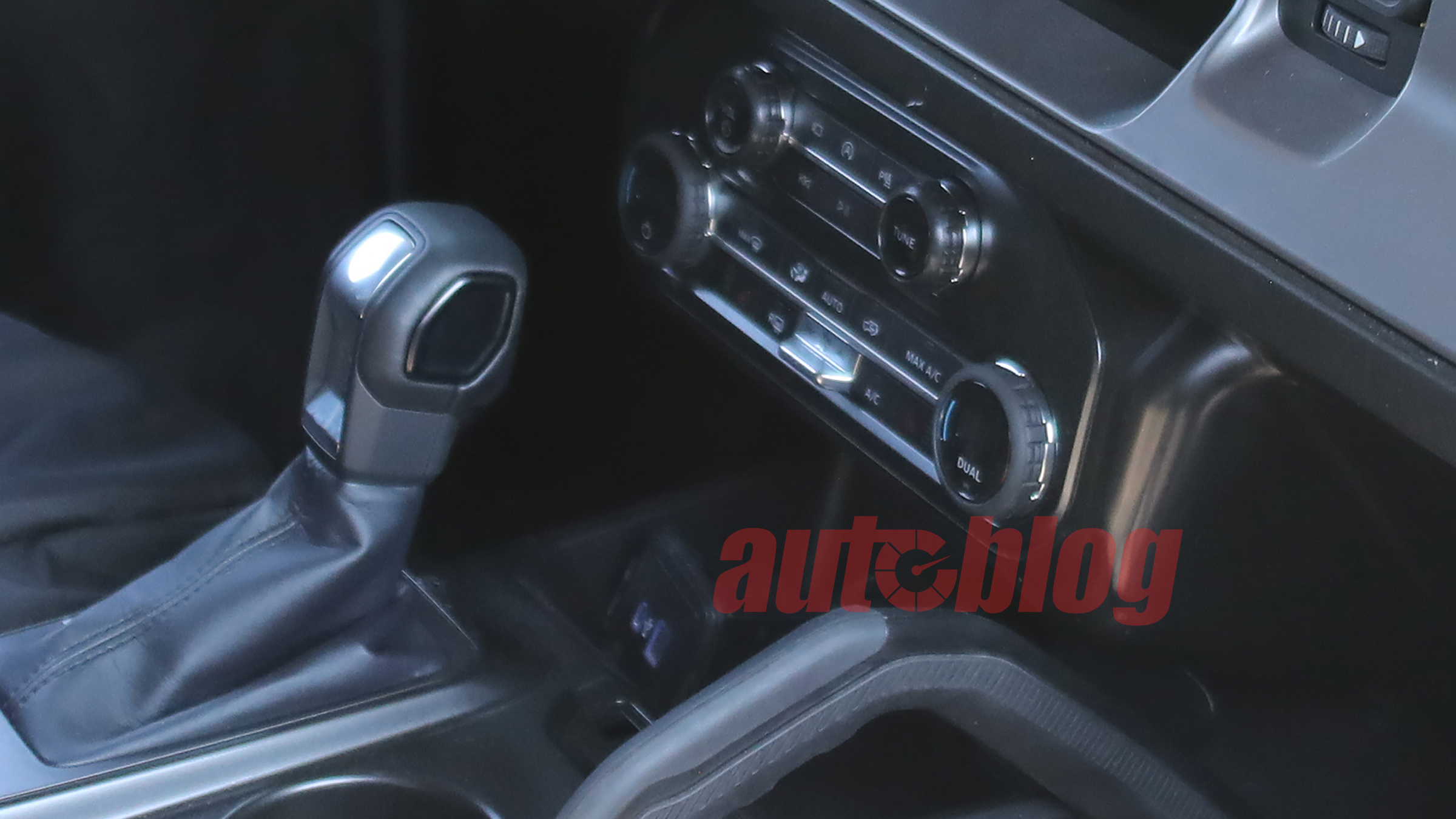 Ford appears to have consolidated most of the Bronco's off-road controls into two distinct spaces. The first is the rotary dial on the center console on which we can see markers for all four primary drive modes: 2H (two-wheel drive high), 4H (four-wheel drive high), 4L (four-wheel drive low) and 4A, which appears to be a full-time, automatic four-wheel-drive mode, similar to that being offered on some Wrangler variants (Jeep calls it Selec-trac or Rock Trac, depending on the model).

The secondary controls are up above the infotainment screen on the center stack. This small collection of buttons appears to have manual toggles for the front and rear locking differentials. A third control has an icon we cannot identify, but it appears to indicate some sort of driveline disconnect feature. Next to that, we see a traction control toggle and then a button for the Bronco's four-way flashers. 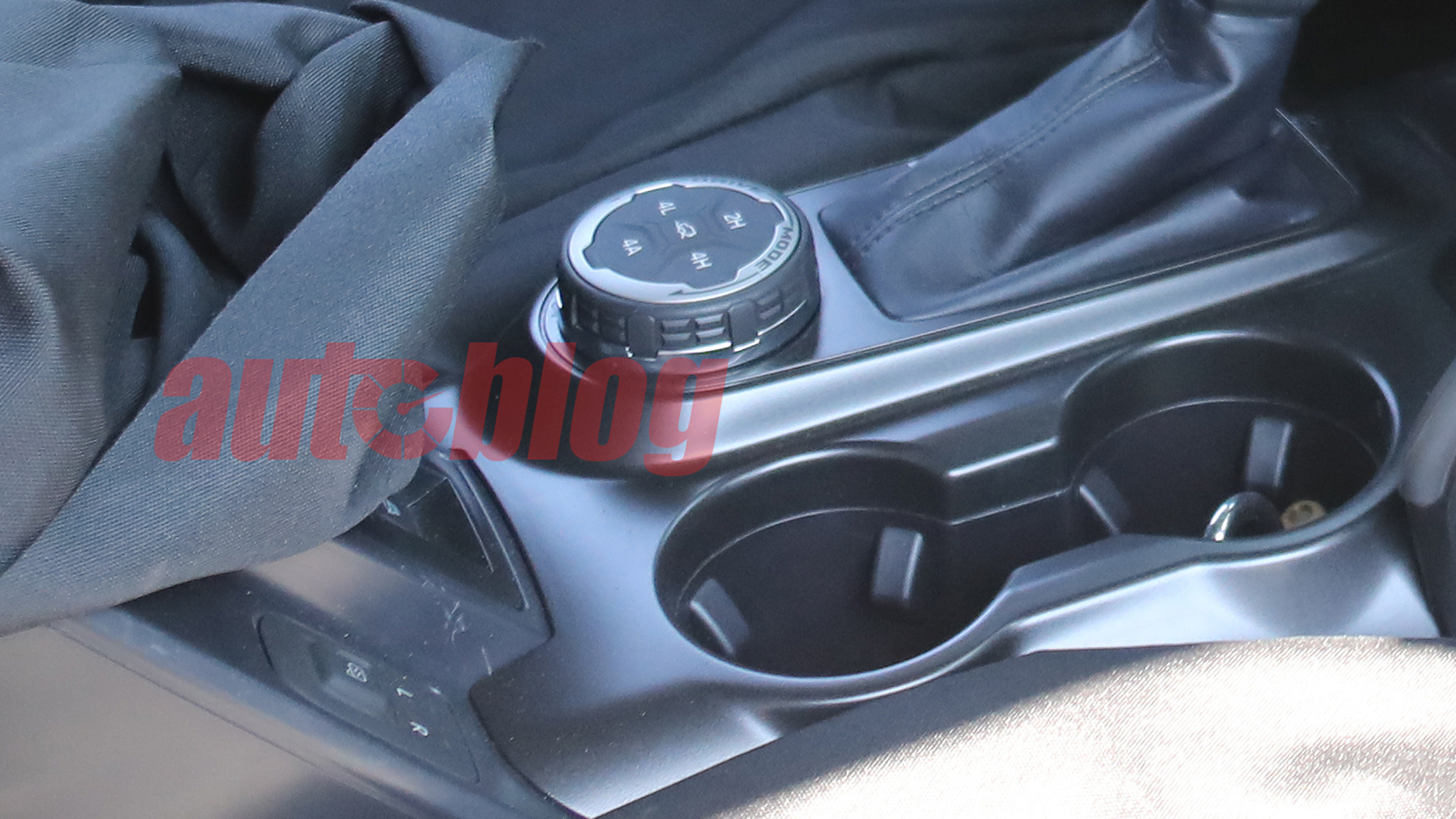 What we don't see here are any accessory-ready switches or blank-off plates. Fret not, though, as we already know where they ran off to. The 2021 Ford Bronco has another console mounted to its windshield frame. We've spotted this in previous photos (see the related gallery) and we know it houses a bank of six accessory switches.

Normally, we wouldn't expect many more spy photos of the Bronco to surface ahead of its debut next week, but as crazy as 2020 has been, who knows what else might be in store? 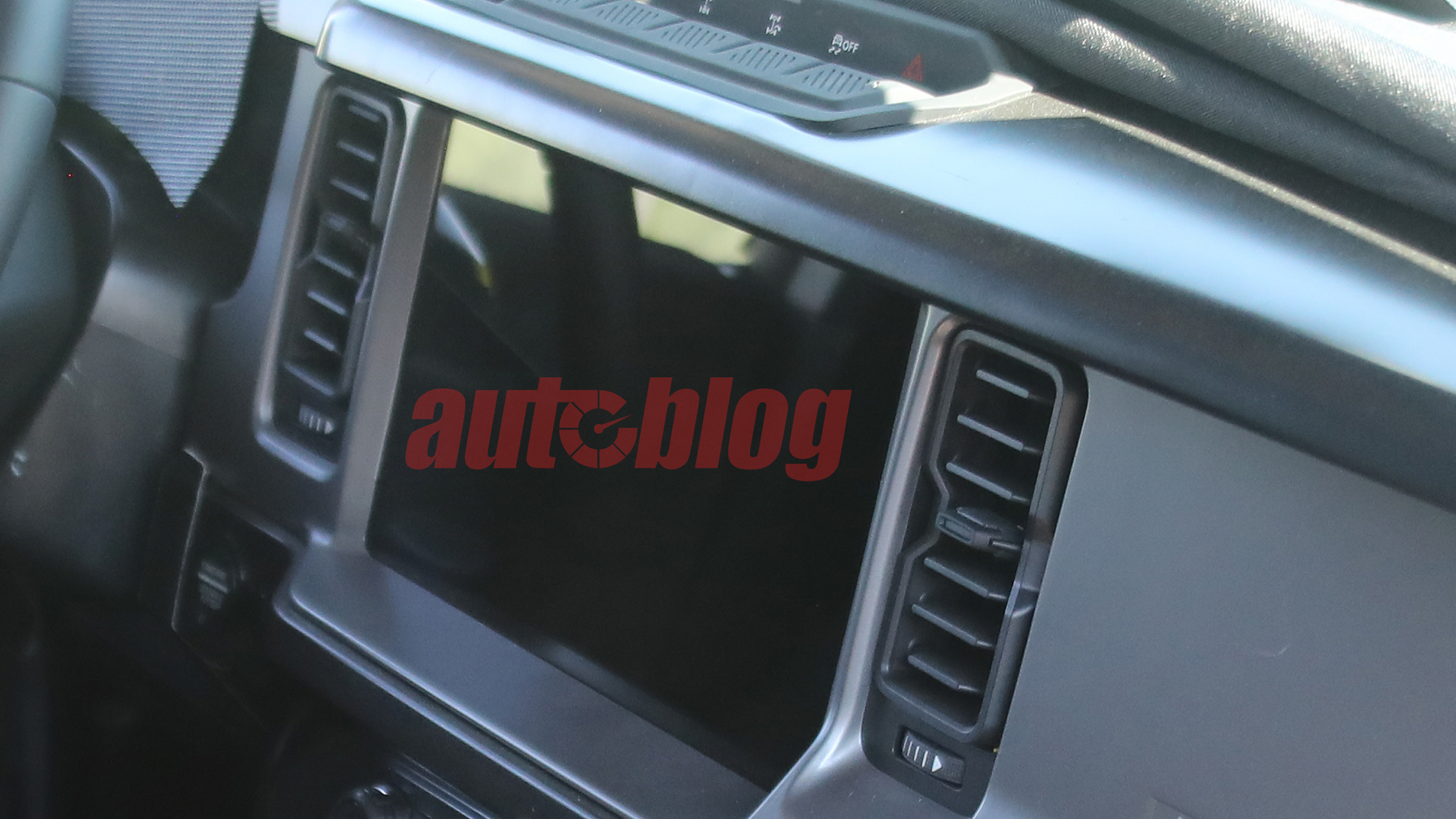