A whole mode of being: the Interstate Highway System's legacy in America 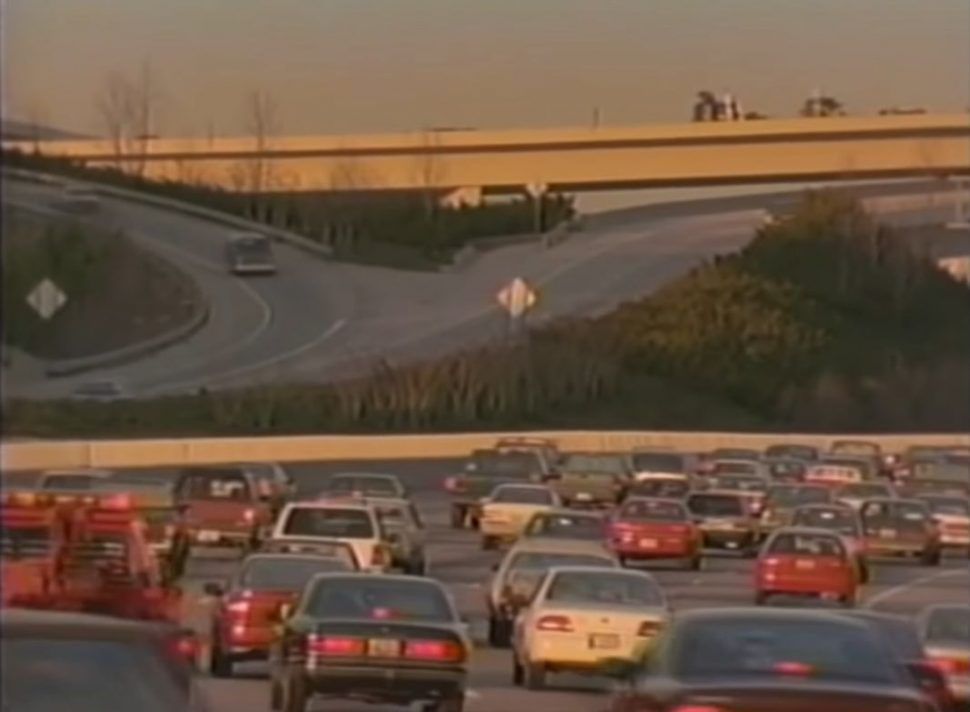 We’ve already seen how Americans were sold on the Interstate Highway System as it started to connect cities across the country in the Fifties and we’ve seen how, less than a decade later, Americans had already grown weary of the inefficiencies and dangers of personal transportation as a primary and sole means of movement. So perhaps now would be a good time to review just what the country gained – and lost – with the interstates.

As pointed out in “Divided Highways” – a 1997 PBS documentary that takes a comprehensive look at how the Interstate Highway System came to be and relies on interviews with historians, planners, philosophers, columnists, economists, and even Dave Barry and Tom and Ray Magliozzi – the interstates have indeed connected Americans and opened up the country to commerce, exploration, and geographic mobility like never before.

Yet they’ve also led to great social change. As if automobiles weren’t already entrenched in American society, the highways solidified their place in our culture. The highways led to sprawl and congestion in equal measure with mobility. They divided neighborhoods. The increased mobility meant increased emissions and environmental damage. And the greater speed they fostered led to an explosion of deaths from automobile accidents that in turn has led to greater regulation of automobile design and construction.

Were the interstates worth it? Did they lead to a better country? Watch the documentary and tell us what you think.