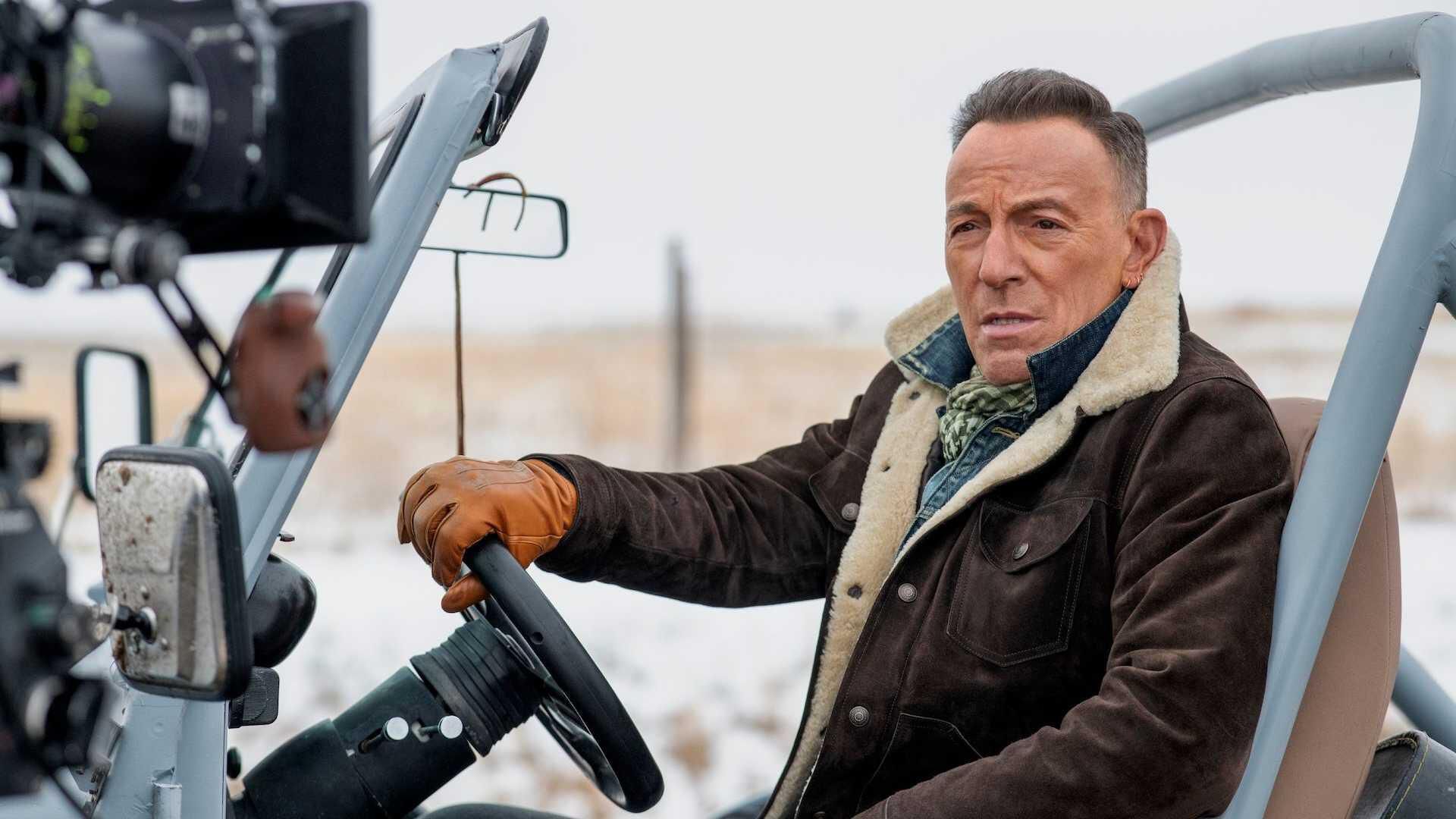 After nearly 60 years, Bruce Springsteen has starred in his first ad, and it might've been the best commercial of the entire Super Bowl. Rob DeMartin/Jeep

We've got all of Super Bowl LV's automotive ads, from the best to the rest. Enjoy.

The Super Bowl has just ended, and while the Big Game itself wasn't much of a contest this year, we wouldn't blame you if you just watched for the splashy commercials. These days, most of the game's high-dollar ads end up getting released early to help extend the news cycle a bit. However, others didn't come out until Sunday night, so we're rounding up all of the automotive ads -- the best and the rest -- in one convenient place for your viewing pleasure.

Naturally, 2020 was a difficult year for everyone, so the ratio of humorous commercials to the ones that try to tug at your heartstrings is shaping up to be a little more skewed toward the latter than usual, that's to be expected and no bad thing. We're also seeing fewer car-focused ads than usual this year, with auto manufacturers like Hyundai and Kia opting out despite big showings in the past. That said, there are some long-form, splashy ads, especially from domestic automakers. General Motors has opted for humor, Jeep has gone all-in for heartstring-tugging patriotism.

It's taken almost six decades, but Bruce Springsteen has finally decided to appear in a commercial. Fittingly, it's a sprawling and ambitious two-minute-long spot from Jeep that's far more about the state of America than the state of the company's new model sales. "The Middle" centers on a small church in Lebanon, Kansas, that sits at the geographic center of the Lower 48. The ad sees the legendary rocker and poet calling for our fractured country to come together and find common ground as a nation, somehow avoiding coming off as heavy-handed or preachy. It's worth a watch.

This is also one of our favorite commercials so far this year. It features comedian Will Ferrell at his most unhinged as he tries to rally the US to beat Norway in electric-car adoption, and we get plenty of beauty shots of Cadillac's extremely handsome Lyriq EV, which is coming for 2023. Saturday Night Live's (and Goodburger's) Kenan Thompson makes an appearance, as does Awkwafina in the the General's forthcoming Hummer EV.

Released on Sunday just hours before the Big Game, this seriously funny parody of Tim Burton's masterpiece, Edward Scissorhands, sees future Dune star Timothée Chalamet cast as Edgar Scissorhands, son of Edward, dreaming of driving a car. His mom, played by Winona Ryder, reprising her role as Kim Boggs, goes above and beyond and gets him a new SUV with a tech twist.

The Blue Oval has been big on serious, make-you-think-and-get-your-feelings-going kinds of ads for a few years now, and you know with the global pandemic, that the folks from Dearborn were going to double down during the Super Bowl. The company's "Finish Strong" spot features narration by actor Brian Cranston, along with a bunch of Americans doing American things like bumping face shields and graduating high school.

Toyota's "Jessica Long's Story" gives us a look at the Paralympic swimmer's childhood, from her adoption by American parents from Siberia and the difficulties imposed by her double leg amputation stemming from a childhood disease. It isn't really about cars, instead, it's kind of a tear-jerker and gets us in the same way that the 2019 Rav4 Hybrid commercial featuring Toni Harris got us.

Vroom isn't a vehicle manufacturer -- it's an app for buying cars -- but it's getting in on the fun with its weirdly dark "Dealership Pain" ad that shows a mustachioed car salesman threatening a car shopper with torture. Sure, the car dealership experience can be kind of a drag, but generally speaking, it's not exactly the Spanish Inquisition, either.

Weathertech may be a company with a significant presence in motorsports and with an owner obsessed with cars, but the company's Super Bowl ads don't ever seem to show any of that. Instead, this spot is a series of employee testimonials about how valued they feel working at Weathertech. It's kind of nice and will probably sell some floormats.

Not content to just have one Super Bowl spot, Weathertech did a second ad touting its history of manufacturing things in the US. This is a callout to other companies that off-shored their production and which are now sounding their trumpets for bringing it back to the US.

Well, CarMax bought ad time in the Super Bowl and weirdly didn't seem to be that interested in making something memorable or even compelling. Our guess is that the used car retailer had budget leftover that HAD to be spent. I mean, as of publication, CarMax hasn't even put the video on its official YouTube channel. Spoiler alert: the best part is the Saint Bernard at the end.

Of course, there are likely to be many more car ads that aren't being revealed in advance, but rest assured, we'll be watching the game and sharing those spots with you here as they air, so keep it locked here on Roadshow.