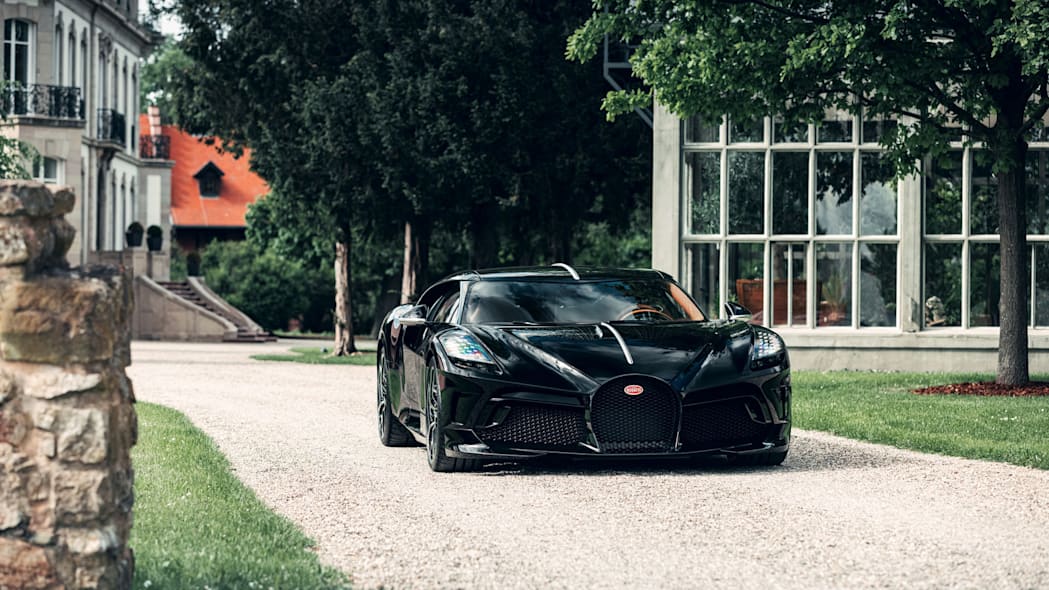 Bugatti is ready to deliver the La Voiture Noire, a one-of-a-kind model introduced at the 2019 edition of the Geneva auto show. Based on the Chiron, the coachbuilt coupe meets the same quality standards as a series-produced car.

Making the La Voiture Noire a reality took two years because it underwent a long list of tests before Bugatti signed it off. As we've previously reported, it was blasted with thousands of gallons of water to ensure it's watertight and was driven flat-out on a track, among other evaluations. Over 65,000 engineering hours were invested into the project, a number that underlines the significant differences between the La Voiture Noire and the Chiron it's related to. And yet, Bugatti managed to keep the show car's lines and finer design details intact during development.

While the quad-turbocharged, 1,479-horsepower 8.0-liter W16 engine comes from the Chiron, all of the carbon fiber exterior panels are new and the wheelbase is slightly longer. Bugatti also notes each headlight features 25 individually-milled elements, and that the grille was 3D-printed. Overall, the La Voiture Noire wears a purer, more touring-oriented design than the aforementioned Chiron and the Divo. It's not fitted with a rear wing, for example.

Interior photos haven't been released, but we're told the seats are upholstered in Havana Brown leather. It creates a classic ambience that matches the turned aluminum inlays scattered across the cabin, like on the center console.

There is but a single example of the La Voiture Noire, and Bugatti's not taking bids. The coupe is already sold to an anonymous collector, who paid 11 million euros (about $13.4 million at the current conversion rate) for it before taxes enter the equation. Time will tell if the new owner reveals his or her identity, drives the car, or keeps it tucked away in a private collection. In the meantime, the French firm will work on bringing the Centodieci to production.

Perhaps inspired by Bugatti's success, some of the other luxury carmakers have started breathing new life into the long-lost tradition of coachbuilding during the past few years. Rolls-Royce notably created a yacht-inspired, one-of-a-kind convertible called Boat Tail for an anonymous couple that reportedly paid approximately $28 million for it. 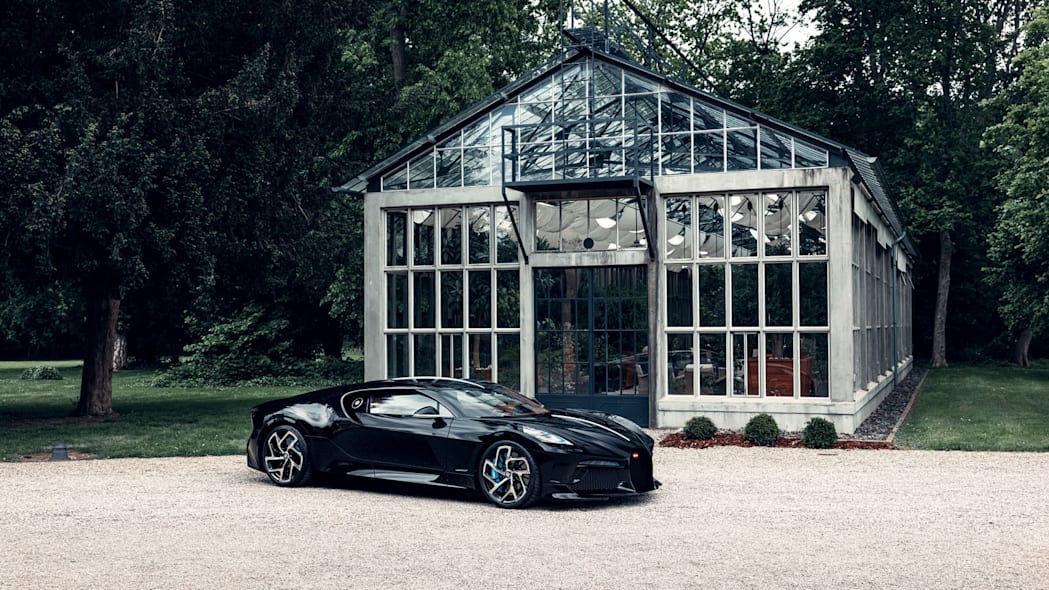 What's in a name?

La Voiture Noire literally translates to "The Black Car" in French. It's entirely black, but there's more to it than paint and trim. Bugatti design boss Achim Anscheidt explained his team drew inspiration from one of the four examples of the Type 57 SC Atlantic built; it was driven by Jean Bugatti, the son of company founder Ettore Bugatti, and nicknamed La Voiture Noire. It enigmatically disappeared before World War II, and it hasn't been found since. It could have been destroyed during the conflict, but there's a sliver of a chance that it's hidden in a barn somewhere in a remote part of France; crazier things have happened. If found, it would be worth tens of millions of dollars. 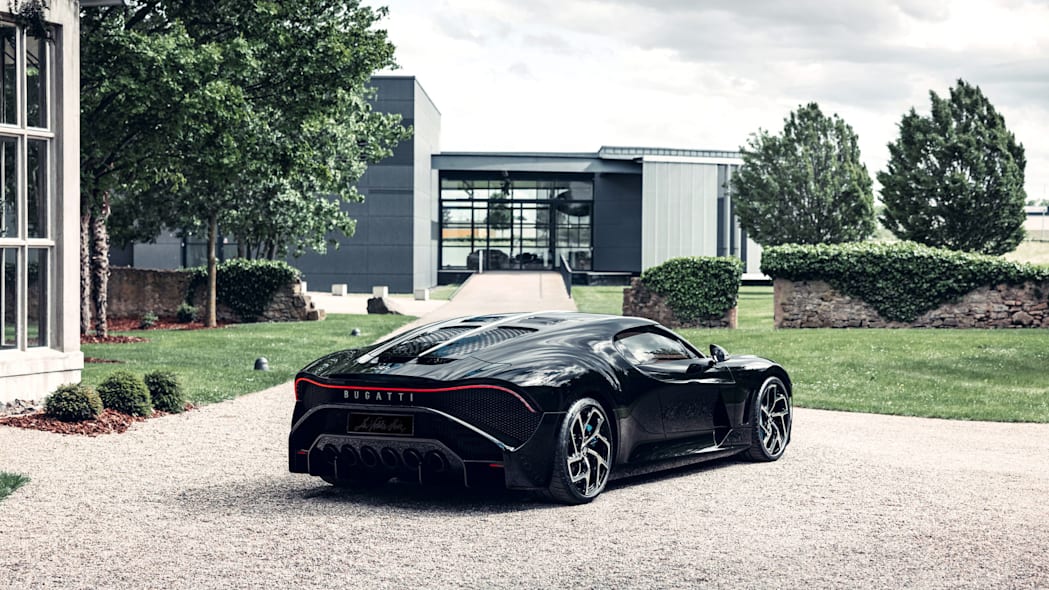