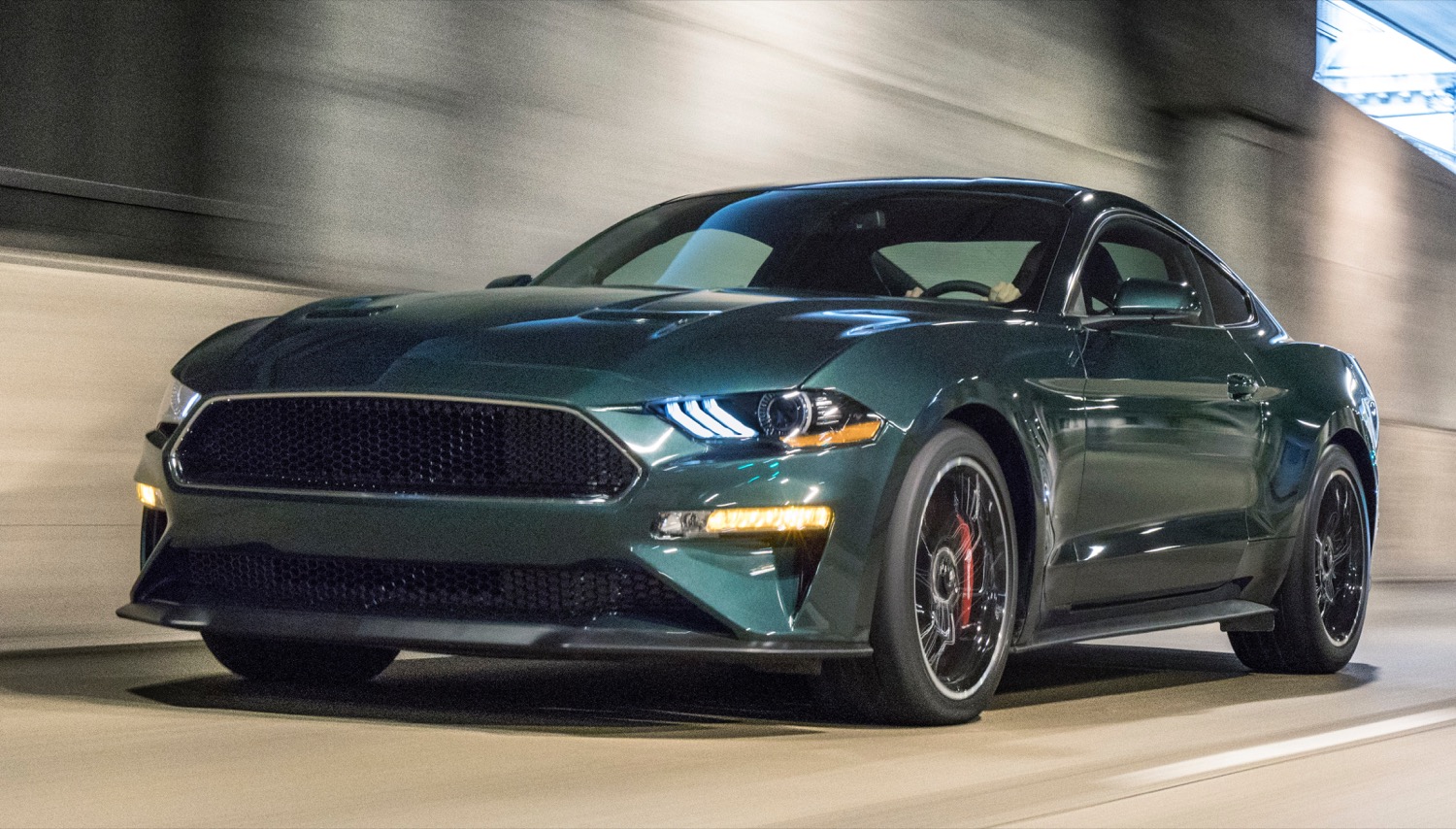 The Ford Mustang Bullitt, built to honor the legendary movie car from Steve McQueen’s big-screen movie by the same name, has lived through three generations of Ford’s pony car – the SN95, S197, and the current S550. And just as it has two times before, the current Bullitt has once again been discontinued (as has the Shelby GT350) and effectively replaced by the 2021 Mustang Mach 1. Now, Ford Authority has confirmed with Mustang spokesperson Berj Alexanian that the last Ford Mustang Bullitt rolled off the line at the Ford Flat Rock Assembly Plant late last year. 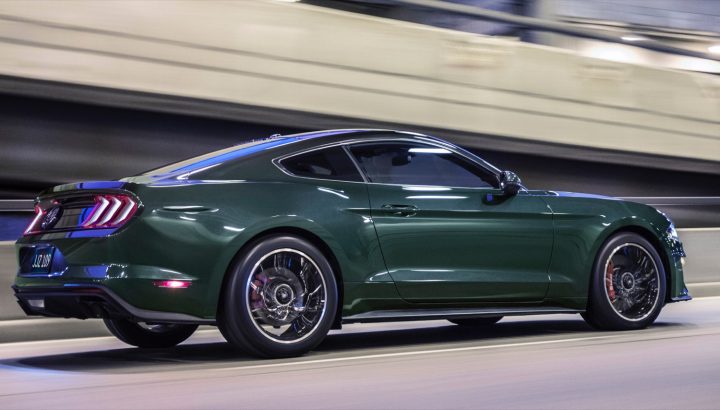 The last Ford Mustang Bullitt was produced for just two model years – 2019 and 2020 – but was revealed back at the 2018 North American International Auto Show alongside one of the original movie cars from 1968. At the reveal, Steve McQueen’s daughter, Molly, was the presenter on stage. The original movie Bullitt has since surfaced and subsequently sold for huge money at auction.

The S550 Mustang Bullitt used the familiar formula that we’ve seen in the past, including its signature Highland Green paint – though Shadow Black was also offered as an option. Additional exterior changes included black 19-inch five-spoke wheels, a spoiler and badge delete, chrome trim on the side windows and grille, and a faux gas cap. 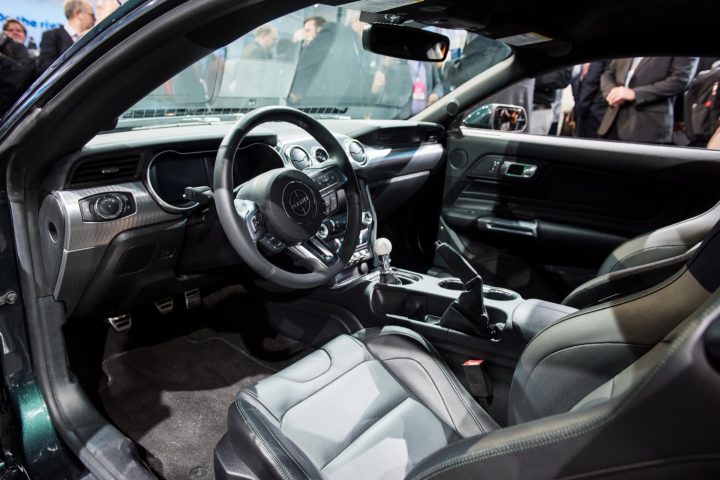 Inside, the S550 Bullitt featured a white shift knob, a digital instrument cluster with a unique Bullitt welcome screen, and a leather-trimmed interior with unique green accent stitching on the dashboard, door panels, center console, and seats.

The newest Bullitt is powered by an upgraded version of Ford’s 5.0L Coyote V8, which produces 480 horsepower and 420 pound-feet of torque and is mated exclusively to the MT82 six-speed manual transmission. 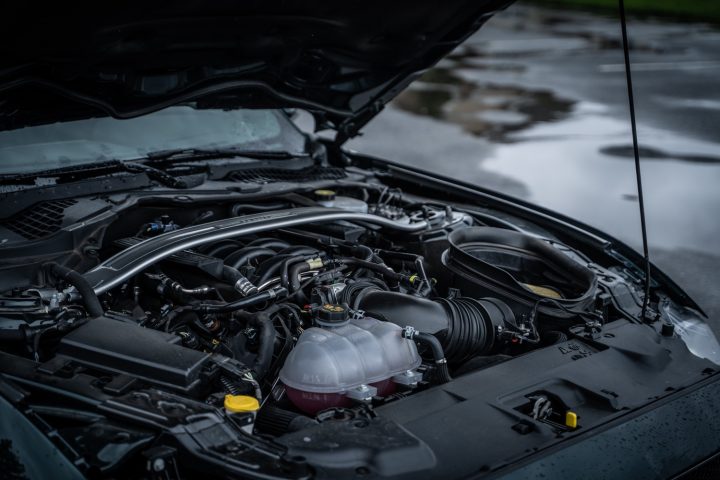 Though it’s sad to see the Bullitt go away once again, we’re certain that this is just goodbye for now, not goodbye forever. When we will see the Bullitt return is anybody’s guess, but perhaps that will happen when the next-gen, S650 2023 Ford Mustang arrives, which will reportedly happen in 2022.