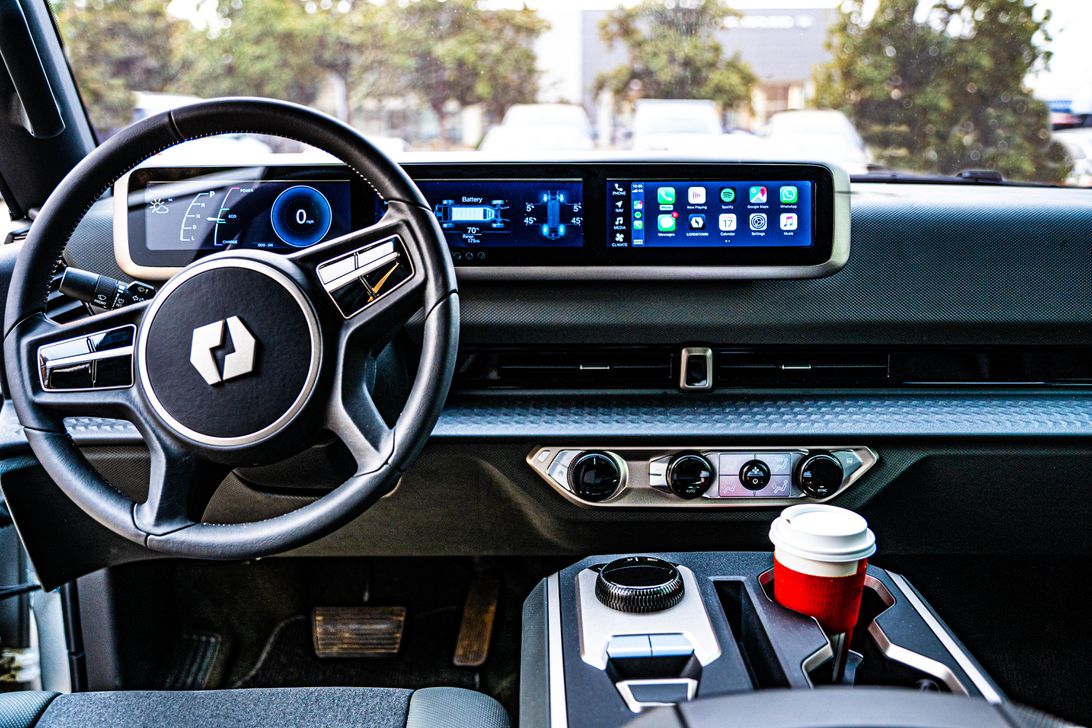 A business-like interior for a work truck.

It's also close to becoming a publicly traded company, according to its representatives.

Electric pickups look like they'll be big business with several brands -- both legacy and startup -- planning to offer them in the coming years. One of the latter is called Lordstown Motors, and it debuted its Endurance pickup back in June. What sets Lordstown apart from its competitors is the fact that it's exclusively targeting commercial fleets as customers.

That strategy seems to be working because the brand announced on Wednesday that it had received approximately 40,000 preorders for the Endurance. Now, that may not sound like much compared to the half a million preorders that Tesla claims it has for the Cybertruck, but because they're commercial fleet orders, they might be more likely actually to turn into sales.

Lordstown claims that these 40,000 preorders equate to around $2 billion in sales revenue. That's not bad for a company of Lordstown's size. In addition to the preorder announcement, Lordstown took the opportunity to show off the Endurance's interior a bit more, and it looks, well, fine. It seems modern, but basic and hard-wearing. Exactly what you'd want in a work truck, right?

Now, in case you forgot, Lordstown's Endurance will offer 250 miles of range, and its main claim to fame is its in-wheel hub motors. We don't know much about the pack design or any of its performance or towing figures, but they're probably going to be adequate.

The company also claims to be close to potentially becoming a publicly traded company. It entered into a business agreement with a firm called DiamondPeak Capital, which is set to close in October. If everything goes to plan, Lordstown will be listed on the NASDAQ under the ticker symbol, "RIDE."