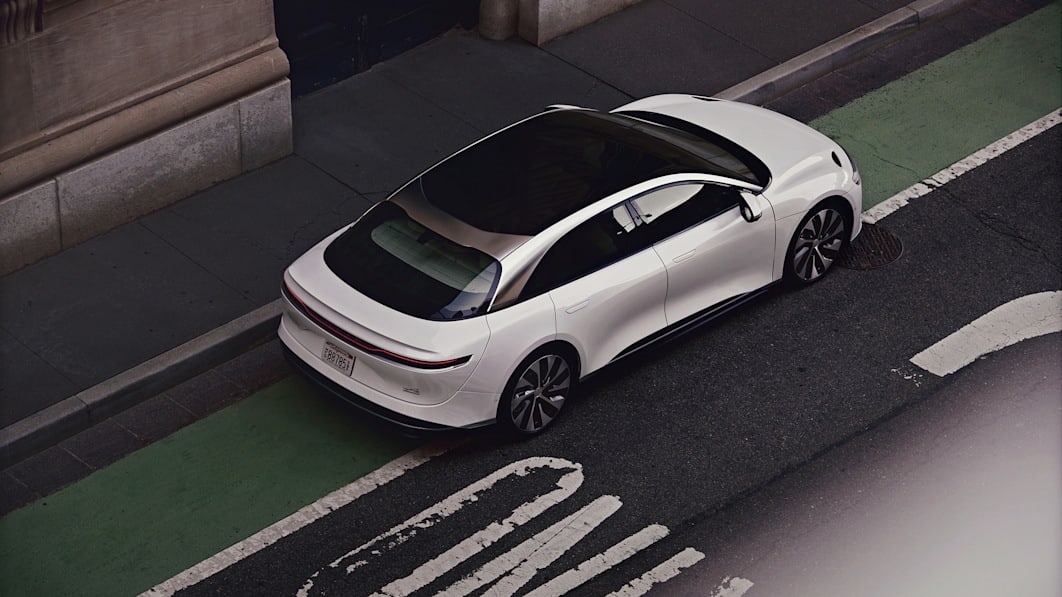 The U.S. securities regulator has asked Lucid Group for documents related to an investigation into its blank-check deal, joining a growing list of companies that have come under scrutiny for their merger with shell companies.

Shares of the luxury electric-car maker fell about 14% in pre-market trading on Monday after disclosing that it had received a subpoena from the U.S. Securities and Exchange Commission on Dec. 3.

"The investigation appears to concern the business combination between the Company (Churchill Capital Corp. IV) and Atieva Inc and certain projections and statements," Lucid said in a regulatory filing.

Lucid's deal with veteran dealmaker Michael Klein's blank-check acquisition firm had given the combined company a pro-forma equity value of $24 billion and was completed earlier this year.

It was one of the biggest in a string of deals with Special Purpose Acquisition Companies (SPACs) that included electric vehicle makers such as Nikola and Fisker.

The California startup joins many other electric-car makers being investigated by federal agencies and regulators as they rush to meet production targets and catch up with Tesla which is producing nearly 200,000 cars every quarter.

Nikola Corp is working with U.S. regulators to pay a $125 million penalty to settle a charge against its founder Trevor Milton for using social media to repeatedly mislead investors.

Lordstown Motors is being investigated for vehicle pre-orders and its merger with blank-check company DiamondPeak Holdings.

Lucid had in September secured $4.4 billion it needed until the end of next year.