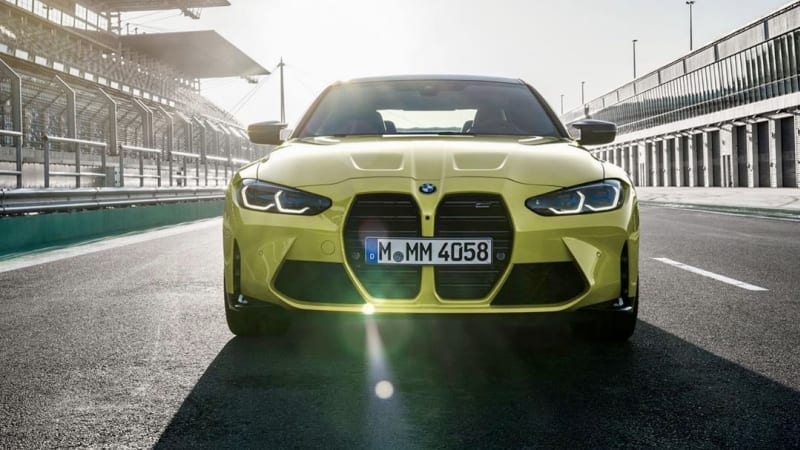 The 2021 BMW M3 sedan and M4 coupe have broken cover in these leaked images.

The photos, which emerged on Instagram account CarsWithoutLimits, show the controversial 'coffin grille' nose appearing on both M3 sedan and M4 coupe variants. 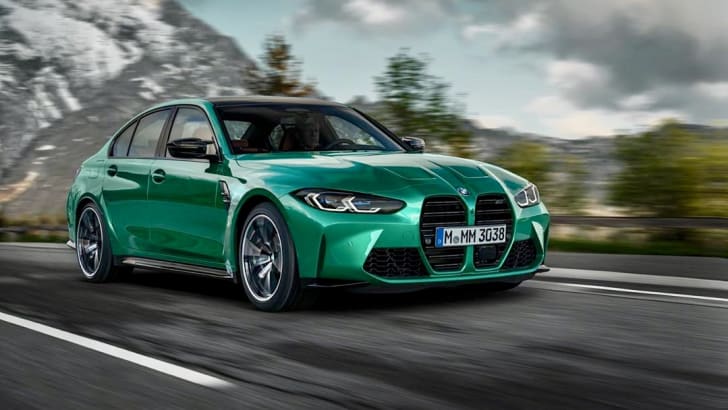 The new BMW M3 and M4 will come with a 3.0-litre twin-turbo six-cylinder engine producing an expected 353kW and 600Nm. Alongside the manual, buyers can choose an eight-speed torque-converter automatic transmission.

Keep an eye on CarAdvice for full details of the new BMW M3 sedan and M4 coupe tomorrow morning. 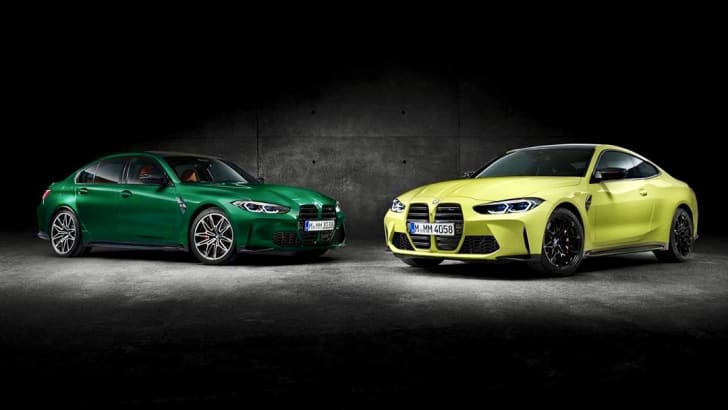 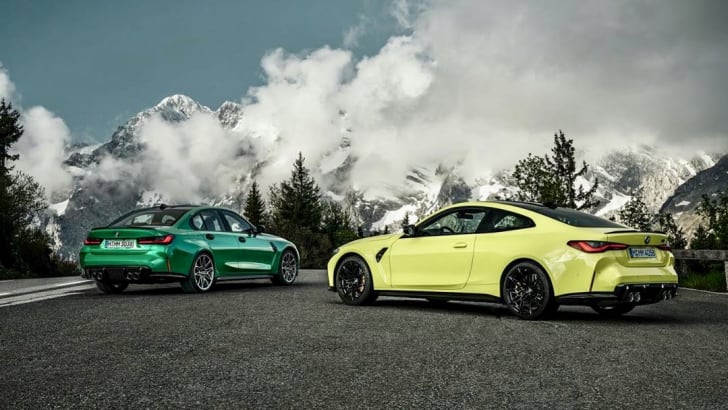