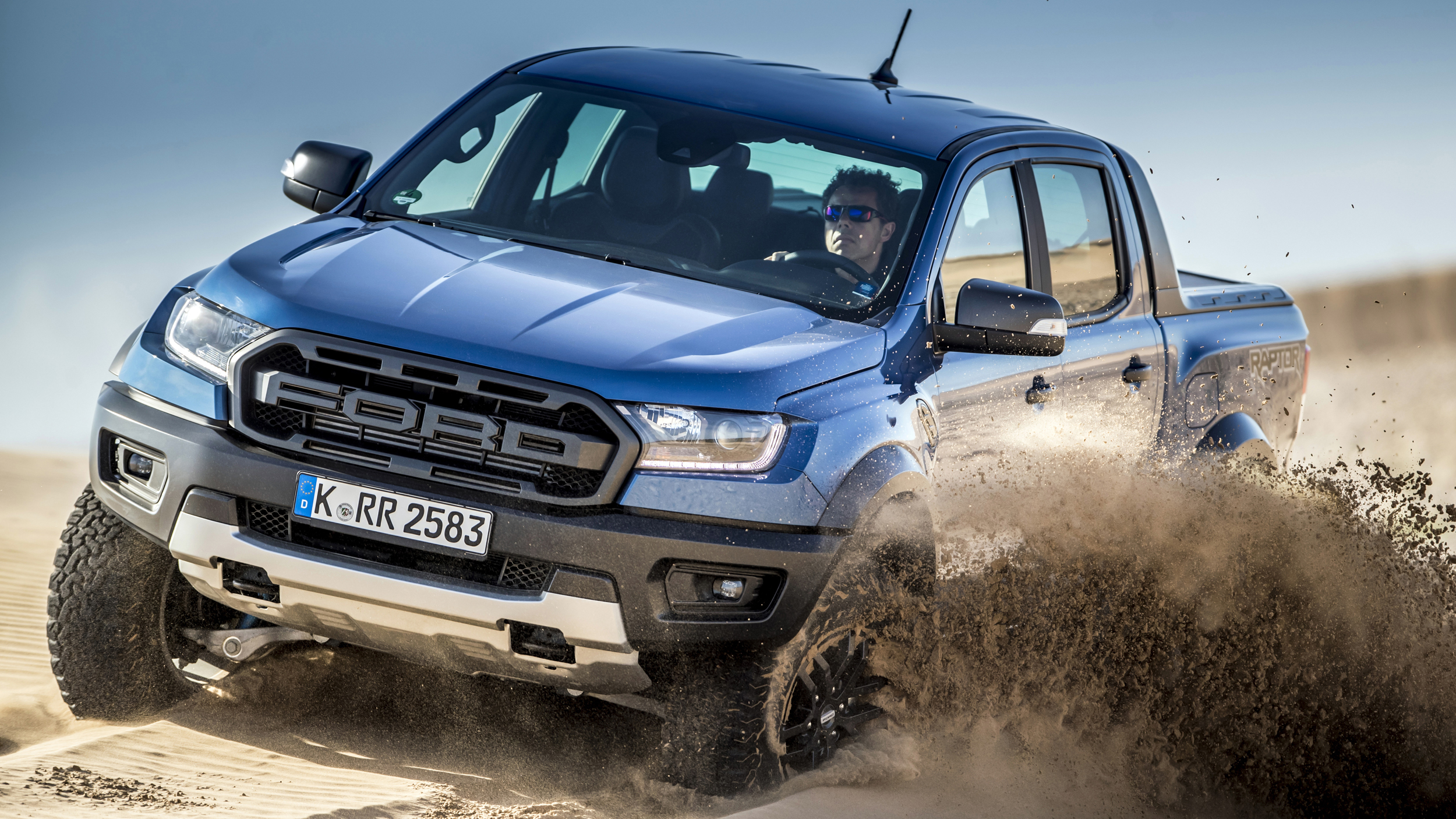 It will receive a twin-turbocharged, 325-horsepower V6 engine

Ford chose not to sell the Ranger Raptor (pictured) in the United States because it decided American motorists seeking a quick truck riding on a Baja-ready suspension can take home an F-150. It has changed its mind, according to a recent report, and it's preparing an America-bound variant of the next baby Raptor tentatively due out in 2021.

Engineers are currently developing the pickup, which will be twinned with the next-generation Volkswagen Amarok. It's being designed with the American market in mind from the get-go. As we've previously reported, the fact that we confirmed there are North American employees working on the truck suggests it's coming here.

Australian website CarExpert posted a screenshot of what looks like a Raptor test mule's build sheet. The VIN displayed on the screen corresponds to a 2021 Ranger (so a 2022 model in the United States) powered by a 2.7-liter EcoBoost V6 engine that spins the four wheels via a 10-speed automatic transmission. Although the six's output isn't listed, the publication believes Ford will use two turbochargers to dial in 325 horsepower and 400 pound-feet of torque. In comparison, the current Ranger's 2.3-liter turbo four makes 270 horses and 310 pound-feet of twist, while Hennessey's limited-edition VelociRaptor increases these numbers to 360 and 440, respectively.

Like the F-150, the Ranger Raptor will receive a long list of desert-taming modifications such as a Fox suspension, bigger tires, skid plates, and a stronger frame. Expect a long list of visual changes inside and out (including a model-specific front-end design and extra plastic cladding) to further set it apart from the standard truck.

Ford is keeping its lips sealed when it comes to the next-generation Ranger, so it's nowhere near ready to talk about whether a Raptor model will finally join the range. We hear the truck will make its global debut in 2021, and it will arrive in showrooms as a 2022 model, so we should learn more about it in the coming months. And while the new F-150 will again spawn a Raptor version, Ford is again making enthusiasts wait to learn more about it as well. 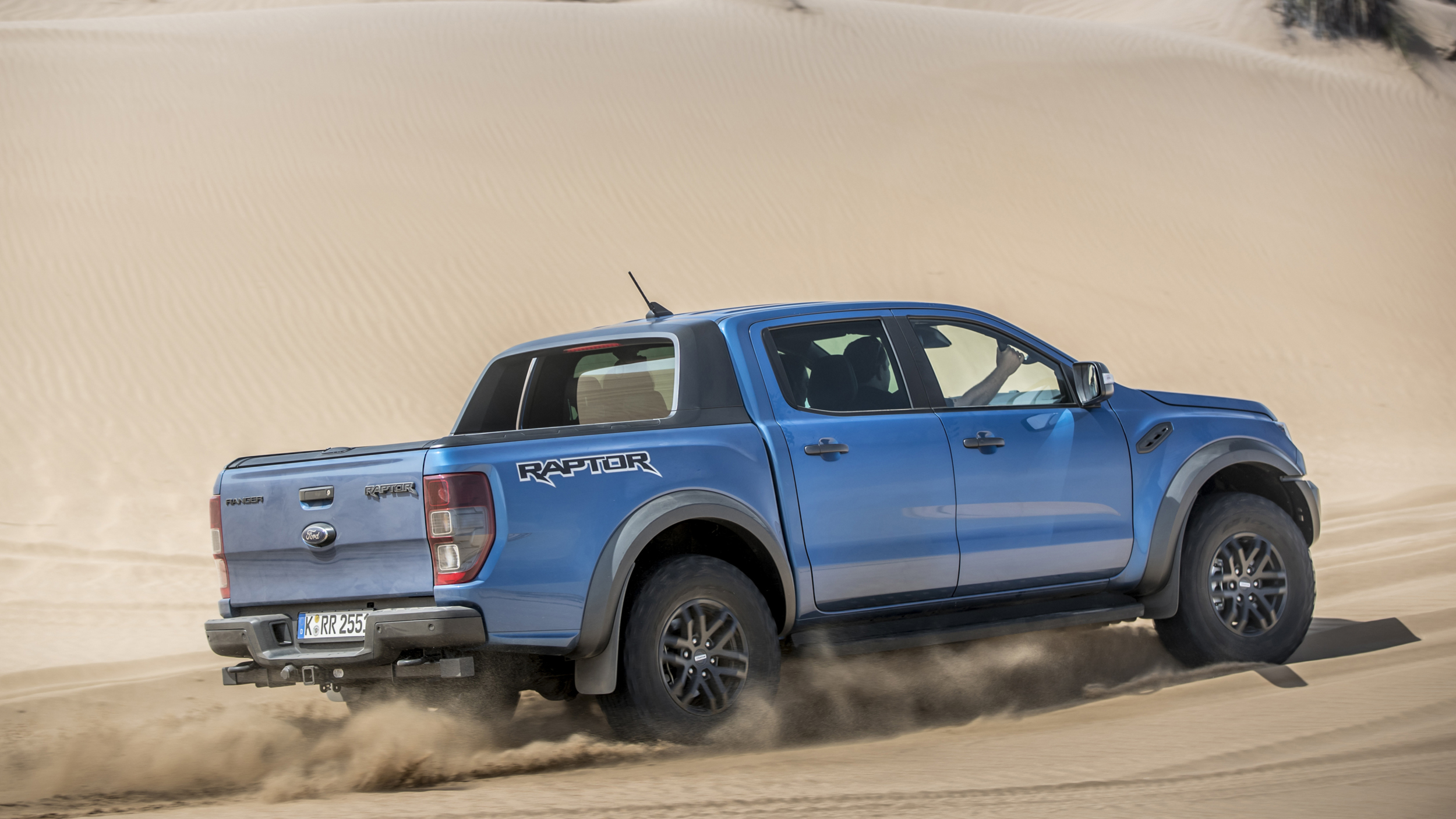