Morgan 3 Wheeler P101 edition marks the end of the line 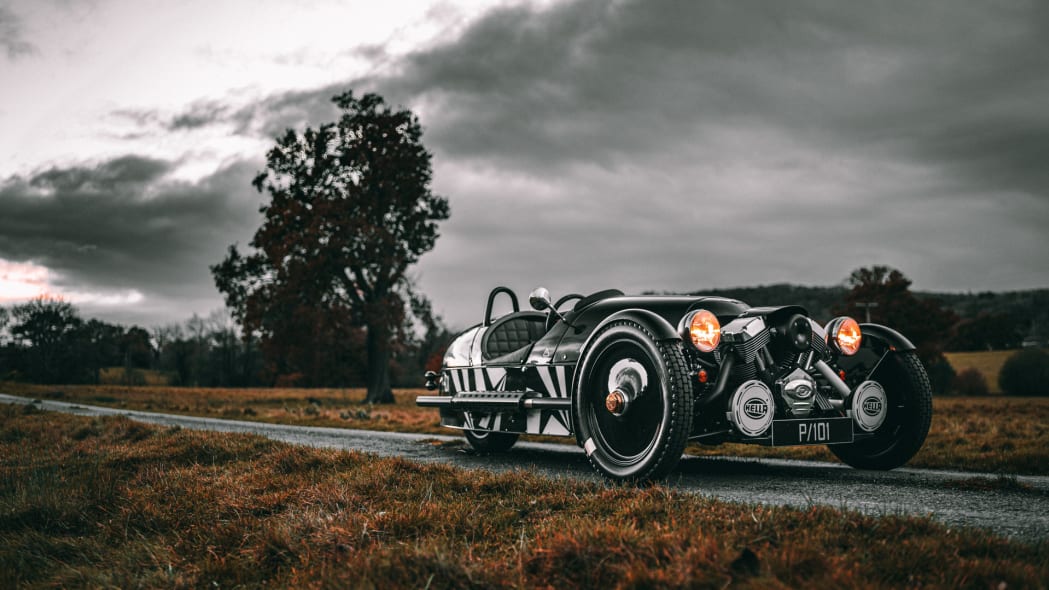 3 Wheeler production is ending, and it's being sent out in style

Morgan 3 Wheeler production is shortly coming to an end, and to commemorate the model’s run over the past decade, Morgan is making a special edition. It’s called the 3 Wheeler P101, with the P101 standing for Project 101. That’s the company’s internal code name it gave to the 3 Wheeler project in the planning stages.

The new special edition is essentially an appearance package, but it’s quite the looker. Our eyes first gravitated to those aero disc wheels. They’re meant to create an even more streamlined look, and they’ll be painted in body color. Those wheels are also unique to this model. You’ll notice the new nine-inch Hella spot lamps positioned up front. They look good, and they also serve to reduce turbulence around the suspension. Its straight-cut ceramic-coated exhaust system is made black on one side and white on the other. A tonneau cover is placed over where the passenger might be sitting to exaggerate the asymmetry further when you’re driving alone. The cover itself is a translucent gold and made to be lightweight. 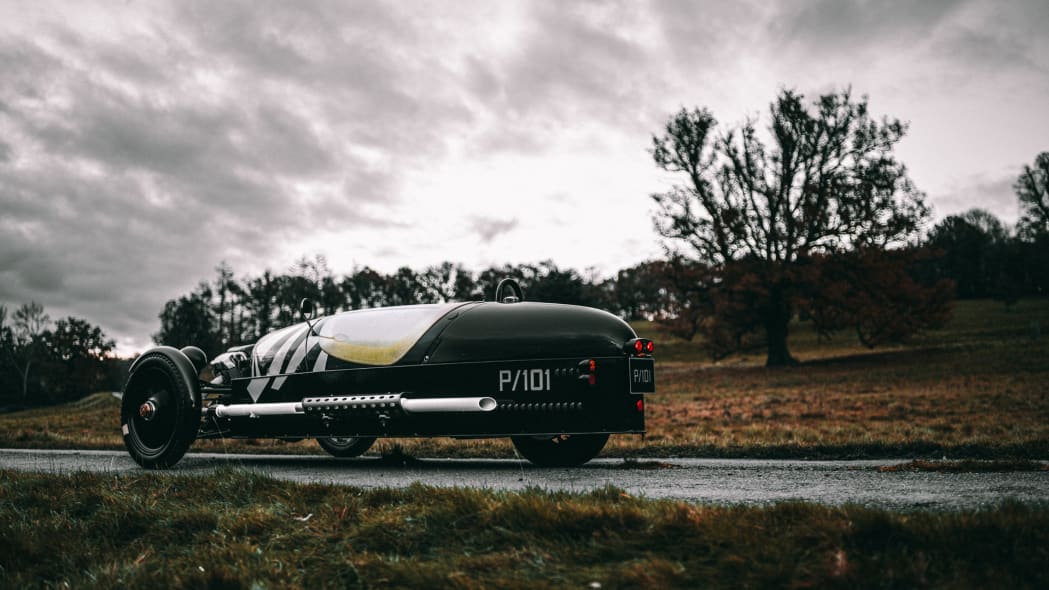 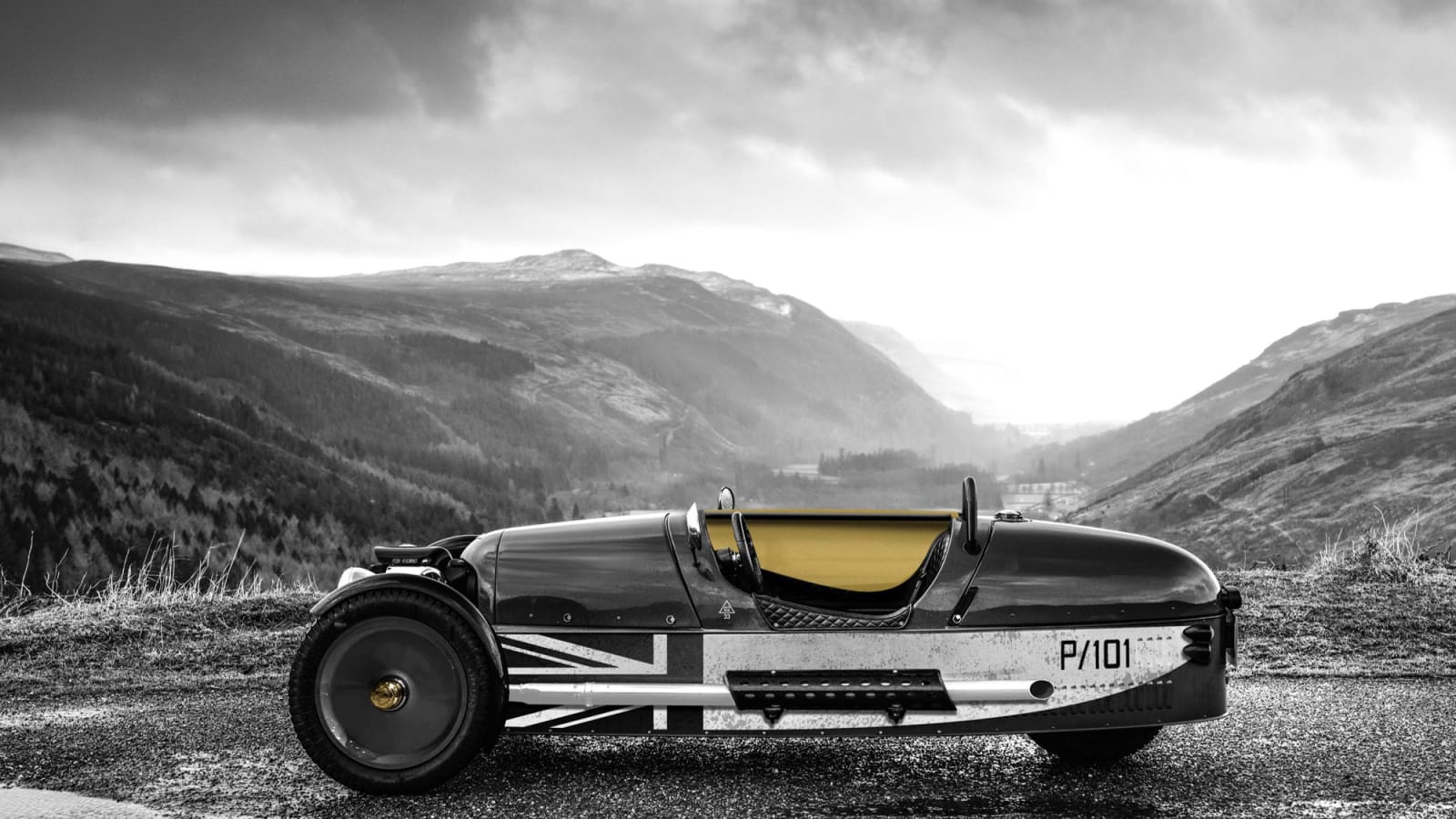 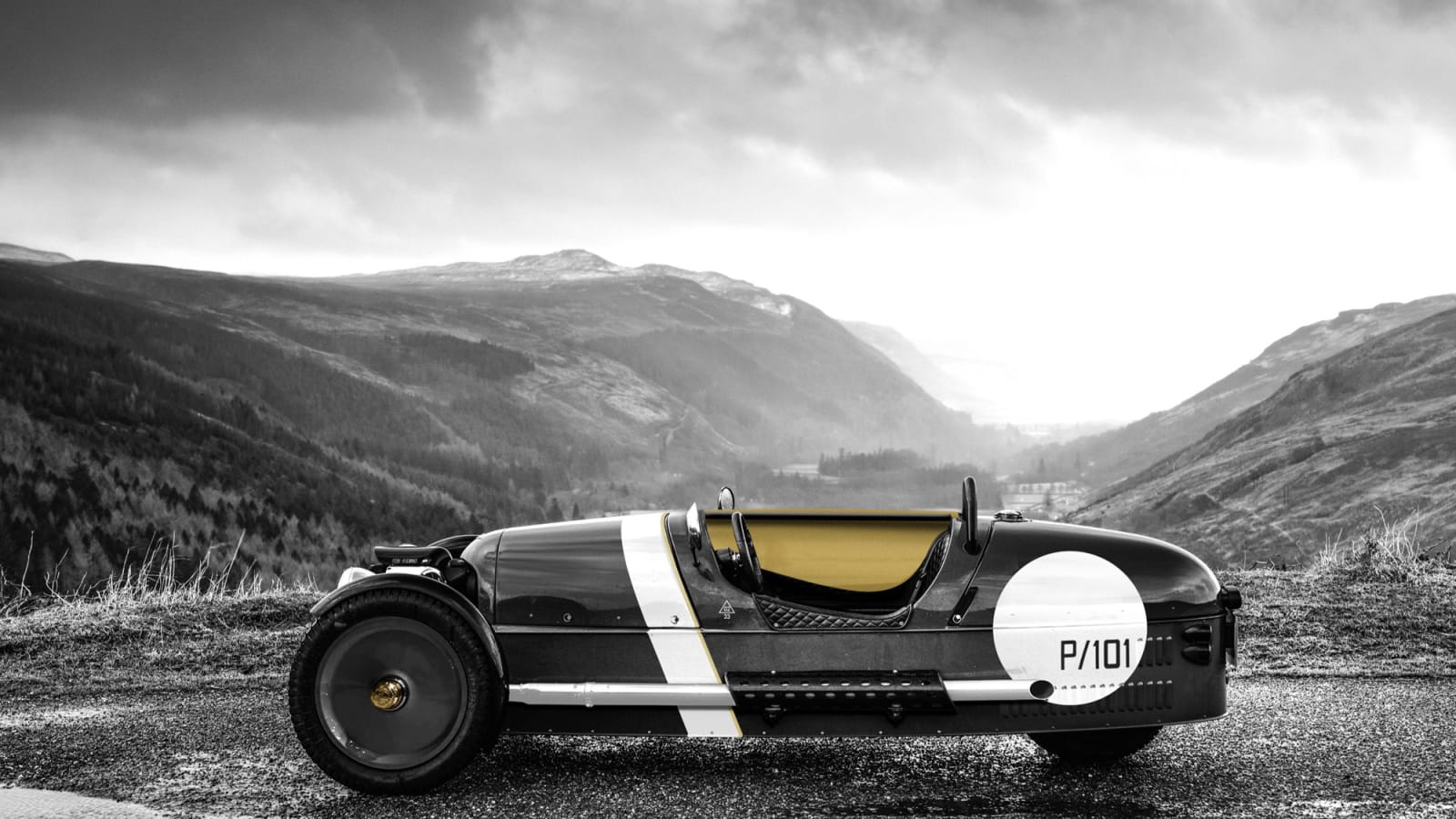 Further details include additional louvers, exposed rivet detailing throughout, torque markers on each tire and P101 badging. You’ll be able to buy a P101 in Deep Black or Satin White Silver paint. Additionally, there are four decal pack themes to choose from: The Belly Tank (top left), The Dazzleship (top right), The Aviator (bottom left), and The Race Car (bottom right).

This model’s rarity and low production number are nothing new. Morgan says it’s sold just over 2,500 3 Wheelers since the model’s launch in 2011. We’ll be sad to see it go, but it’s definitely being sent off in proper fashion. The P101 might just be the best looking of any Morgan 3 Wheeler we’ve seen yet. 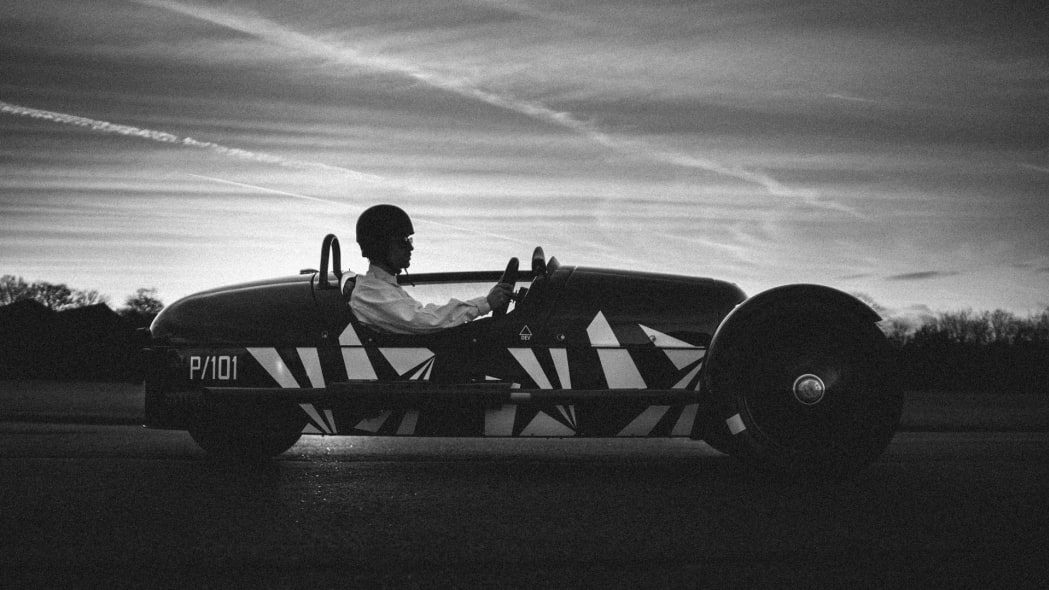 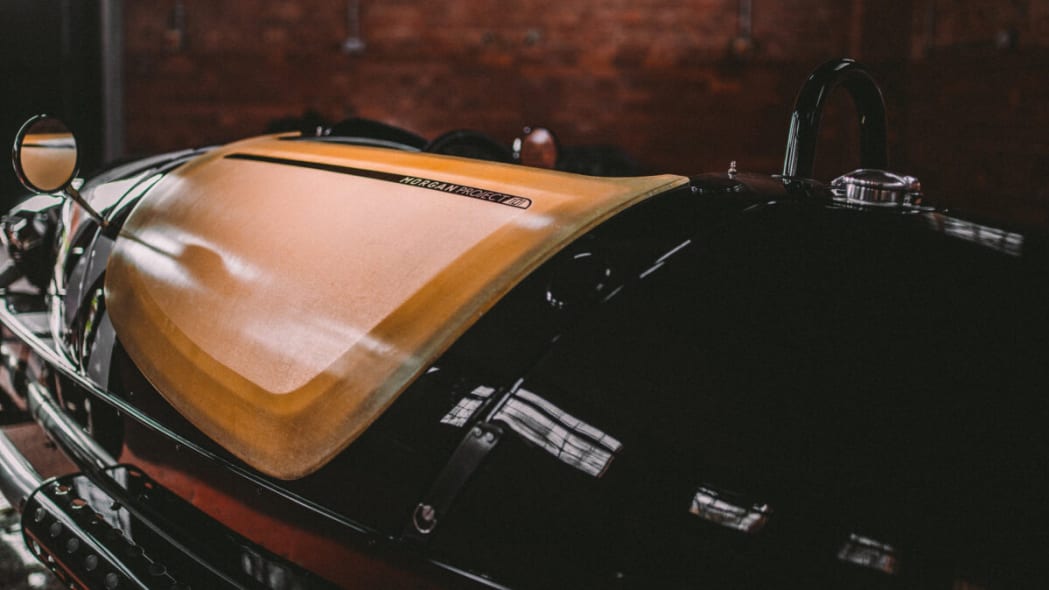