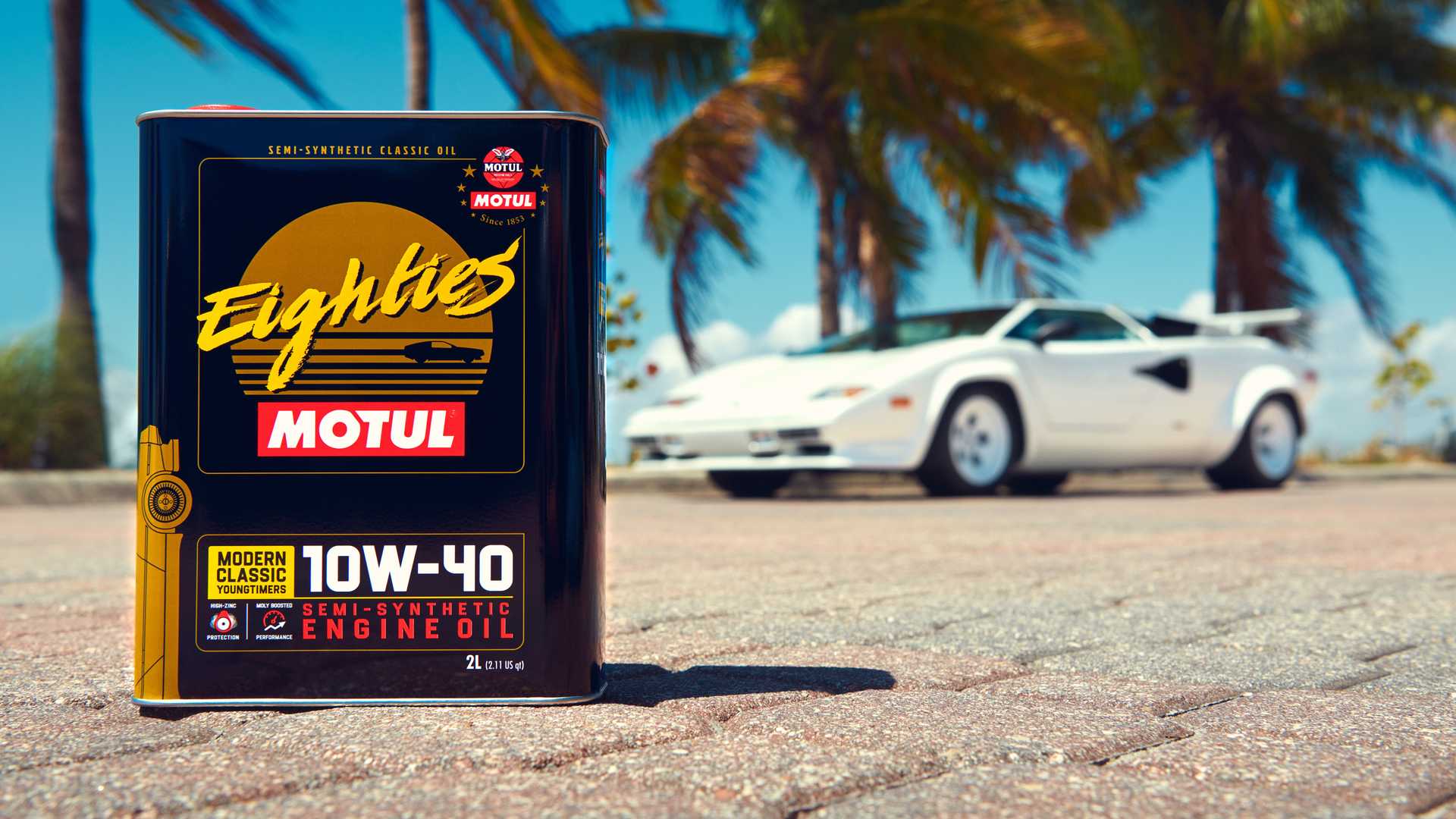 Without engine oil your car wouldn't run for seven minutes, never mind seven decades. Furthermore, ask any car enthusiast about oil and odds are each person will vehemently support one brand over another. Now Motul seeks to win the hearts of classic car owners with a new series of oils that tug on retro heartstrings while also offering better blends for specific eras of motoring.

Motul simply calls its new lubricants the Classic Line, but it's not just new synthetic oil packaged into cool containers. In a press release, the company says all Classic Line oils include an additive package with high-zinc and molybdenum and start with a base synthetic oil. From there, the individual formulas have various detergent levels and other tweaks that are designed to work better with engines from specific eras going back to pre-1950 vehicles. 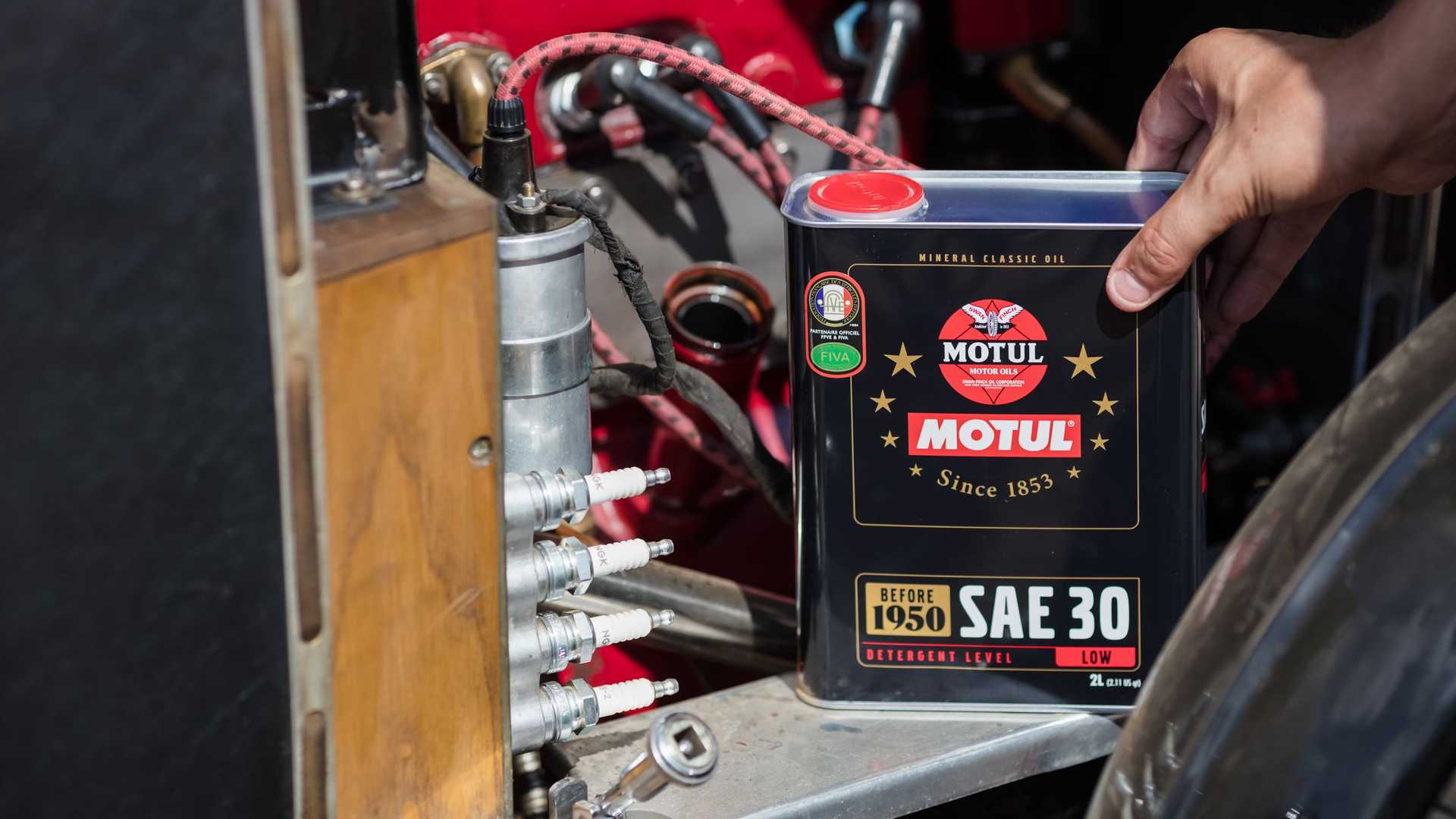 It starts with straight-weight, low-detergent Classic Oil SAE 30 and SAE 50 for those old cars, back when engine tolerances weren't as tight as they are today. Classic Oil 20W-50 is designed for muscle cars, hot rods, and collector cars after 1950 where muscular engines with high-lift cams are common. Classic Oil 15W-50 is a revised version of Motul's 2100 oil designed for both naturally aspirated and forced induction engines with a focus on 1970s engine technology.

As for the containers, Motul uses its historical logo for the Classic Oils, while the Modern Classics get their own cool containers with retro appeal. In addition to the actual oil, we suspect there are more than a few car-crazy folks out there keen on simply collecting the neat cans.

The new oil lineup from Motul is available now.