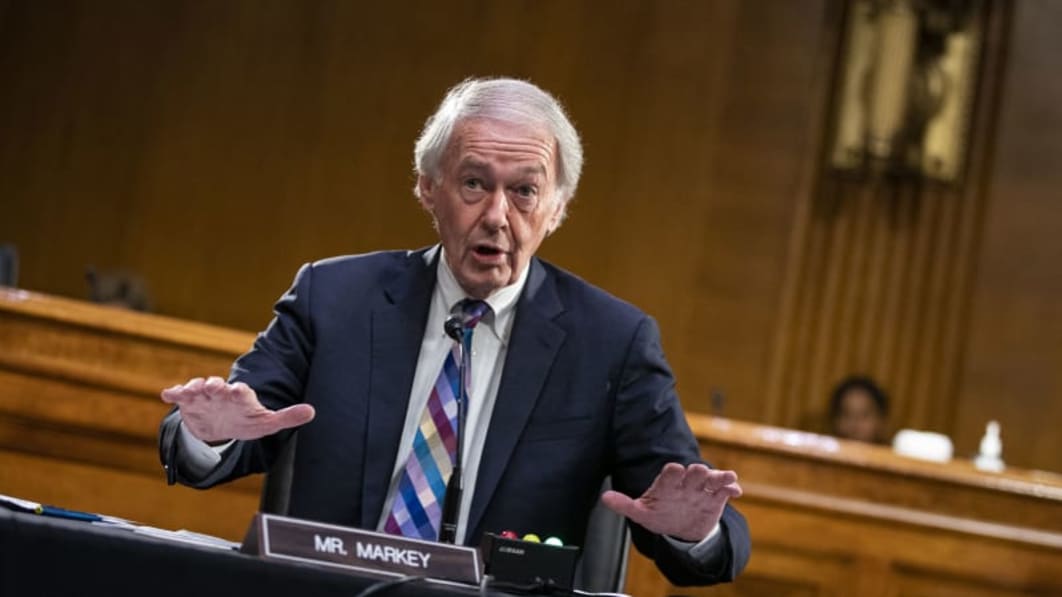 Senator Ed Markey of Massachusetts chastised Elon Musk on Sunday after the billionaire had a snarky response to the lawmaker’s request for information about Twitter’s new verification policies. “Perhaps it is because your real account sounds like a parody?” Musk tweeted Sunday morning after Markey shared a recent letter he sent criticizing the company’s new $8 per month Twitter Blue subscription. “And why does your pp have a mask!?” Musk added a few hours later, referring to Markey’s profile picture, which shows the senator wearing a face covering.

One of your companies is under an FTC consent decree. Auto safety watchdog NHTSA is investigating another for killing people. And you’re spending your time picking fights online. Fix your companies. Or Congress will. https://t.co/lE178gPRoM

Markey wasn’t impressed by Musk’s response. “One of your companies is under an FTC consent decree. Auto safety watchdog NHTSA is investigating another for killing people. And you’re spending your time picking fights online,” he said. “Fix your companies. Or Congress will.”

Markey sent the letter that prompted the exchange on November 11th. In the letter, Markey asks Musk to explain how The Washington Post was able to create a verified account impersonating him and why an official pop-up told Twitter users the verification was due to a role in government. Musk has until November 25th to answer those questions and others in writing.

Twitter suspended paid account verification less than two days after launching its new Blue subscription. While the service was available, trolls used it to impersonate celebrities, politicians and brands, leading to chaos on the platform. One account pretending to be LeBron James claimed the NBA star had requested to be traded by the Los Angeles Lakers. Another one tanked the stock of the pharmaceutical company Eli Lilly.

While there’s no certainty Markey’s warning will translate to government action, the likelihood of a regulatory response became more solid on Sunday after Democrats secured a Senate majority. Markey is also a member of the Subcommittee on Communication, Media, and Broadband, the Senate panel most likely to recommend action against Twitter.