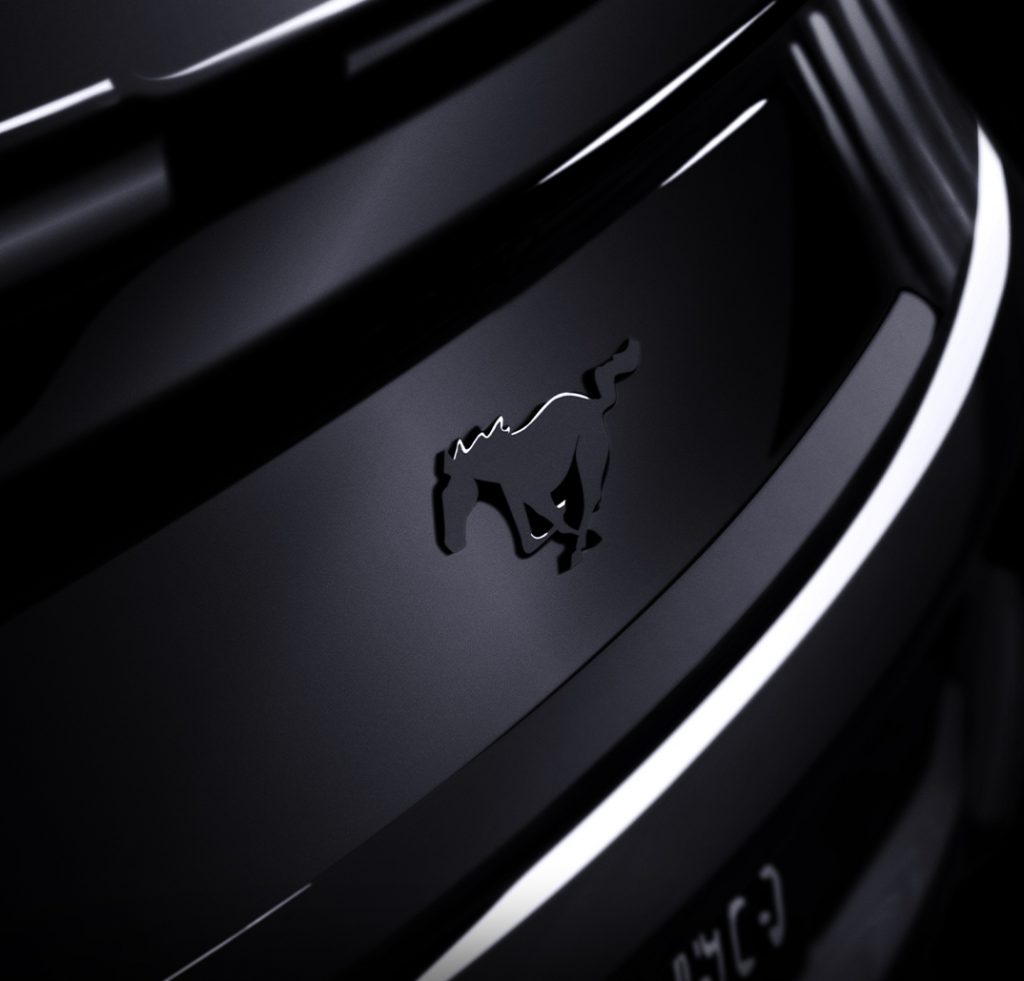 Back in early June, FoMoCo launched a campaign asking customers to help name its new Ford Mustang black accent package, which consists of black pony badges and black-painted aluminum wheels. Fans were able to submit their suggestions for roughly one week, at which point the poll closed. A few weeks later, Ford trademarked Mustang Dark Horse in in the European Union, Australia, and New Zealand, which made it seem as if that was the chosen name for the new Ford Mustang black accent package. However, that may not be the case after all, as the automaker has now reopened this naming campaign.

“There were too many good name submissions for the Mustang Black Accent Package (thank you!), so we need your help again. What’s your favorite?” the automaker wrote via Twitter, also including photos with a variety of submissions – Nite Pony, Shadow Stallion, Alastor, and Shadowmare – and asking fans to pick their favorite of that bunch. Ford also posted a short video on Instagram asking for additional suggestions, implying that it hasn’t quite landed on suitable name for the new package.

Previously, Ford launched a special site specifically for fan submissions in terms of naming its new Mustang black accent package, which still shows that it’s closed after the automaker reportedly received over 25,000 responses.

It’s unclear if Ford wasn’t quite satisfied with any of those suggestions, or if it’s simply not sure which of the bunch it should pick. Regardless, it seems as if this particular story isn’t finished just yet, and it’s also entirely unclear when, exactly, we might learn what the new Mustang black accent package will ultimately be called.