How NASCAR's Next-Gen Car Will Be Judged 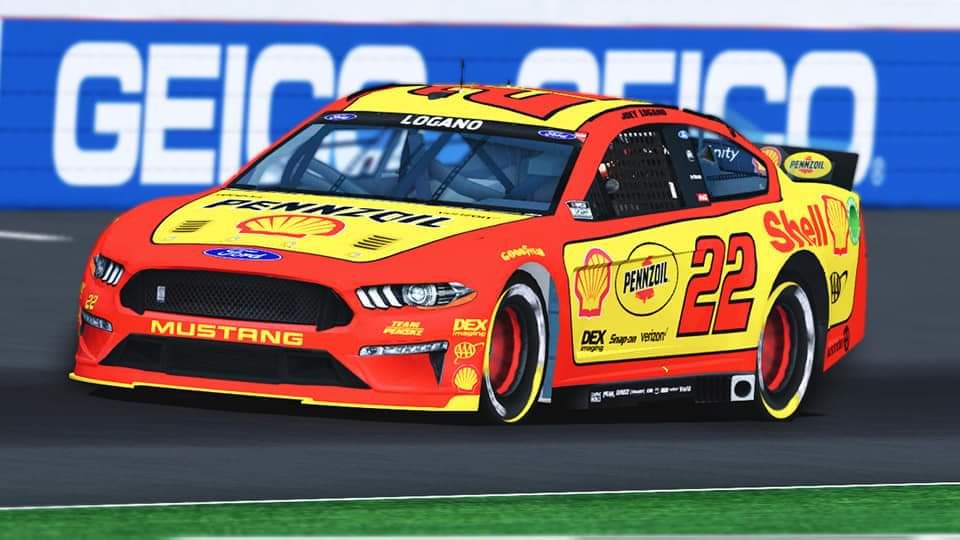 Ultimately, it comes down to attracting additional manufacturers.

There are three qualifications that will ultimately determine the success of the revolutionary new NASCAR Cup Series car that will debut next season during Daytona Speedweeks.

Those pillars are closer competition, cost containment and manufacturer relevance.

Of the three, that last qualification is arguably the most important. Simply stated, history will remember how many additional OEMs the Next-Generation platform was or wasn’t responsible for delivering during its life cycle.

This is a matter of not just the chassis and body but also the hybrid engine that is set to follow it over the next several seasons.

It would not be an overstatement to suggest that this is a pivotal crossroads in the history of NASCAR and the sanctioning body has responded aggressively.

Make no mistake, the Next-Gen is a spec car in every sense of the word, no matter how much the industry may not like using it. They prefer to call it a 'standardized parts' platform. Regardless, for the first time in Cup Series history, single source manufacturers will be responsible for building the chassis, providing parts and supplying a carbon composite body.

What is different is the stylings of each body with Chevrolet, Ford and Toyota having distinctively different shells that more closely resemble the showroom counterpart Camaro, Mustang and Camry. The platform will continue to use the current generation internal combustion, pushrod V8 produced by each manufacturer as well.

At some point over the next decade, that engine will be phased out with a hybrid, and that is when NASCAR must deliver additional OEMs. 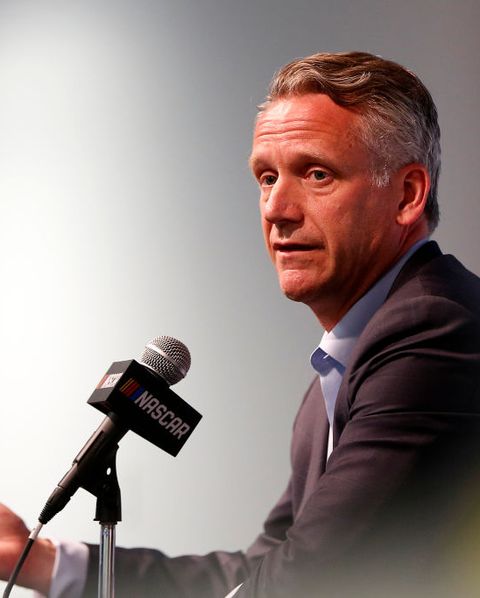 "In my opinion, the importance of this car can’t be overstated," said NASCAR president Steve Phelps in February. "There are many things that Next Gen will do for us as a sport when it rolls out in 2022. The styling is going to be amazing. I think the racing is going to be better based on the aerodynamics of the vehicle.

"The costs associated with the vehicle will be lower in terms of its absolute cost as well as the number of cars that will be necessary to run and run up front. Those are all wins for us.

"I believe new OEMs and the relevance of this sport, where this sport now ranks within the sports entertainment landscape, is different than it was a year ago, two years ago, three years ago. With that, as well as the Next Gen car coming out next year, I think there's going to be some renewed interest from an OEM perspective."

And again, that renewed interest has to begin with a new engine.

"I know for a fact we will not have a new OEM unless we change our engine," Phelps said. "I would be surprised if a new OEM came in without some type of electrification. I'm not talking about all-electric, I'm talking about a hybrid system."

The only manufacturer that could theoretically come in before a hybrid is introduced would be Dodge, which still has a current-generation Cup Series engine used until it departed the sport in 2013.

However, the cost to develop a hybrid in addition to modernizing the 2012 engine would be astronomical.