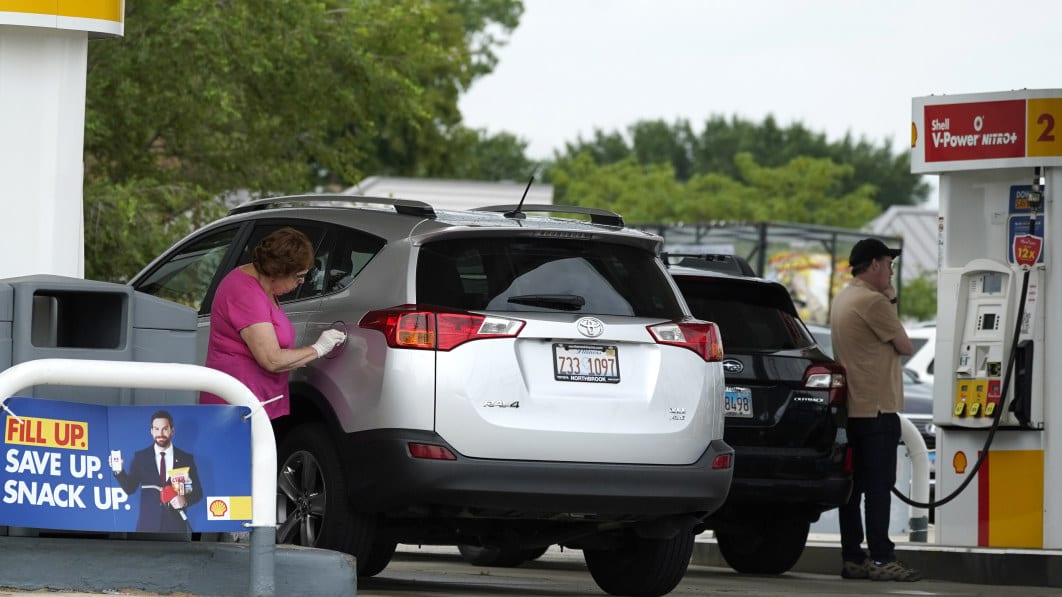 The same liability could extend to auto parts stores, mechanics and tire shops

The New Mexico Supreme Court ruled Monday that service stations in the state can be liable for selling fuel to intoxicated drivers, making it only the second state in the Union where such liability extends to station operators. Tennessee was the first.

The ruling came down after New Mexico's highest court agreed to hear a request from a federal appeals court to resolve a question of state law concerning the potential liability of a retailer that sold gasoline to an intoxicated driver in 2011. After refueling and returning to the highway, that driver crossed the center line and crashed into an oncoming vehicle, killing its occupant.

The intoxicated driver had a blood alcohol concentration of 0.176 – more than double the legal limit (0.08) in New Mexico – and was arrested for driving while under the influence, vehicular homicide, and driving left of center, according to the case synopsis supplied in the court's ruling, which noted that only one other state — Tennessee — applies the law in such a way to create a “duty of care” for businesses to refrain from supplying fuel to drunken drivers because of the risk of driving while intoxicated.

While there is no law in New Mexico specifically preventing the sale of gasoline or auto parts to a drunk (or otherwise incapacitated) customer, the ruling sets a precedent under the the legal doctrine of negligent entrustment, which outlines the responsibilities of owners of potentially dangerous goods to supply them only to someone competent to safely use them.

While New Mexico has no law that would prohibit the sale of gasoline to intoxicated drivers, the court's majority wrote that a duty not to sell gasoline to someone who is drunk is consistent with liability for giving that person alcohol or a vehicle, and the latter has been recognized in the past by state courts.

In her dissenting opinion, now-retired Justice Barbara Vigil wrote that selling or serving alcohol is regulated and that laws don't warrant extending liability for drunken driving to retail sales of nonalcoholic goods. She noted that “this sea change in the law could have far-reaching consequences for retail businesses,” hence the concern for mechanics, service departments and retail outlets that sell DIY parts.

Vigil also noted that there is little guidance as to the degree to which retailers are responsible for investigating the intoxication of customers or whether that liability will extend to self-service situations that would be far more difficult for attendants to monitor.

This article contains reporting by the Associated Press.