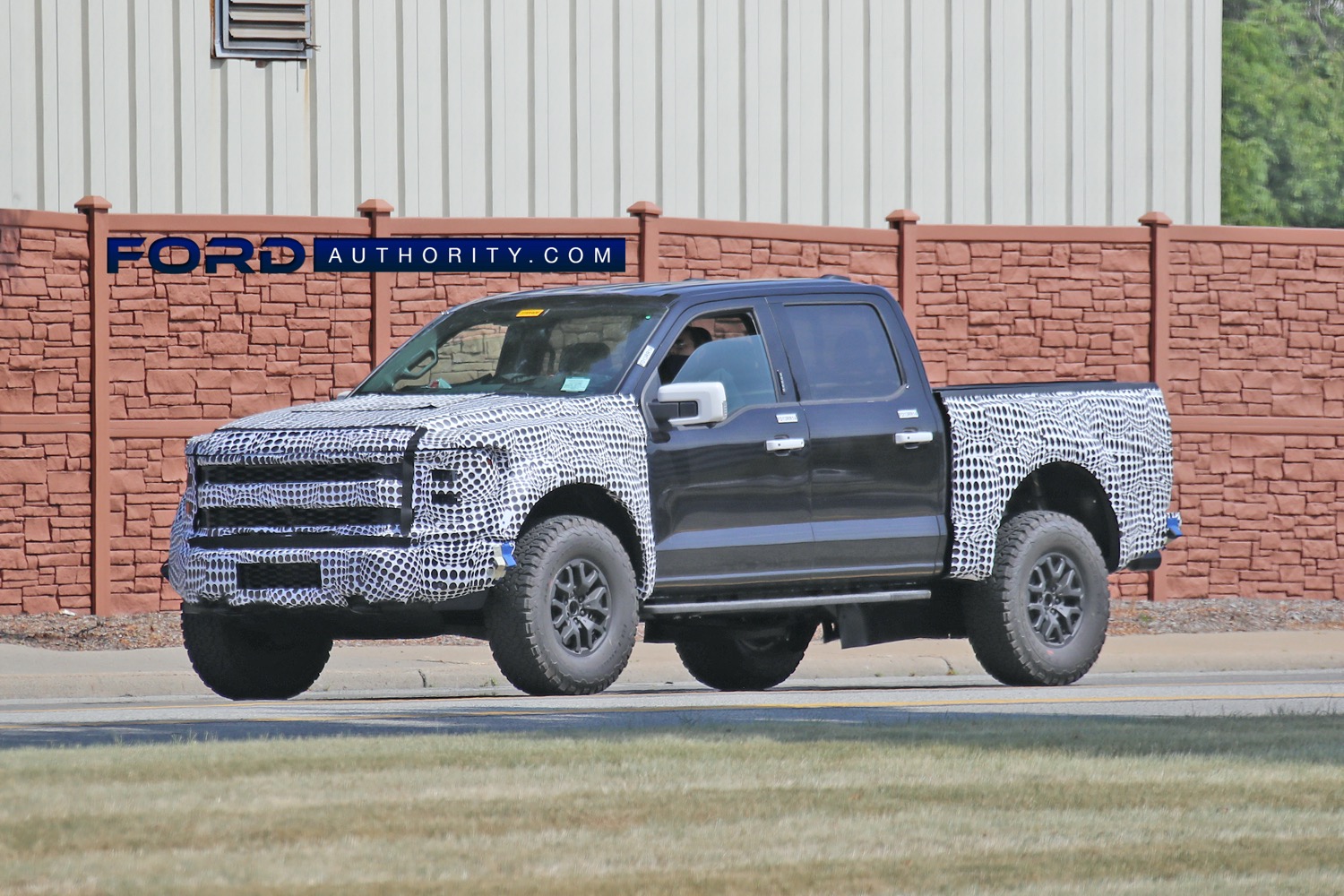 Both the first- and second-gen Ford F-150 Raptor, based on the 12th gen and 13th gen F-150, respectively, have been offered in two different cab configurations – SuperCab, and SuperCrew. However, Ford Authority is hearing early whispers that the next-gen F-150 Raptor, based on the all new, 14th gen 2021 Ford F-150, might be available exclusively in one cab configuration – SuperCrew, with four full-size doors. 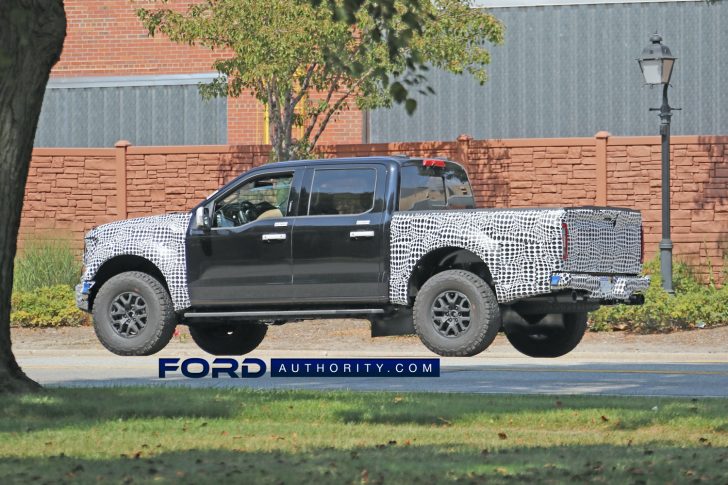 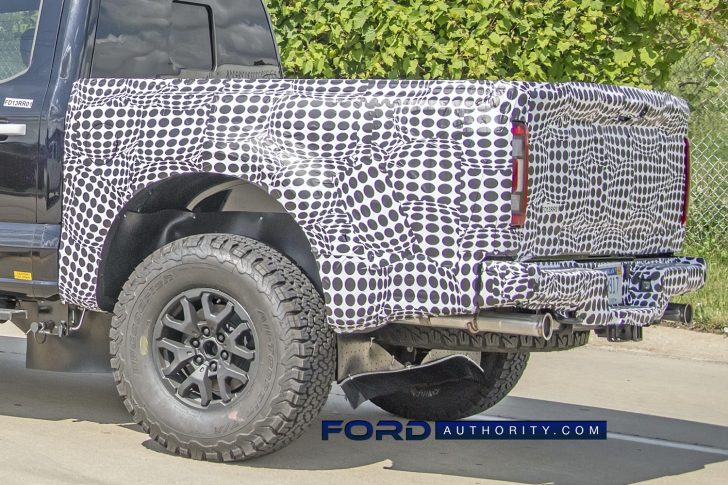 We do know that the third-gen Raptor will be available with two different engines, however – either a more powerful version of Ford’s new 3.5L PowerBoost V6 hybrid or a revamped version of Ford’s the 3.5L EcoBoost V6 High Output used in the last-gen F-150 Limited and Raptor models, and the supercharged 5.2L Predator V8 from the 2020 Ford Mustang Shelby GT500, detuned a bit to somewhere between 725 and 750 horsepower. 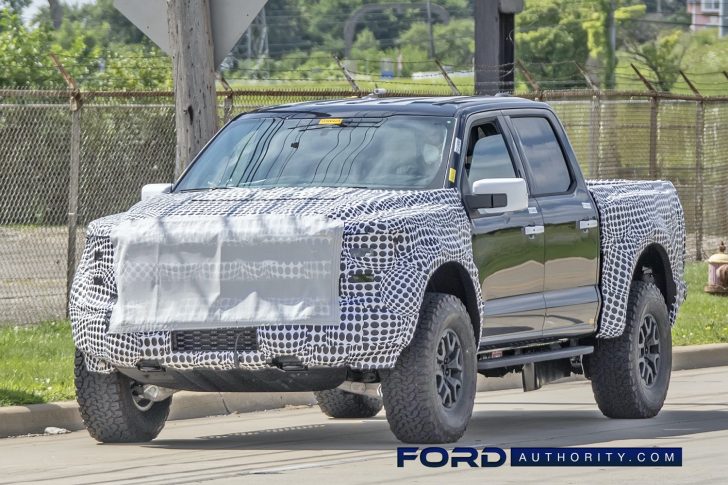 The Predator-powered Raptor will be directly aimed at the recently revealed 2021 Ram TRX. The TRX comes equipped with a supercharged version of FCA’s 6.2L Hemi V8, which produces 702 horsepower and 650 pound-feet of torque. 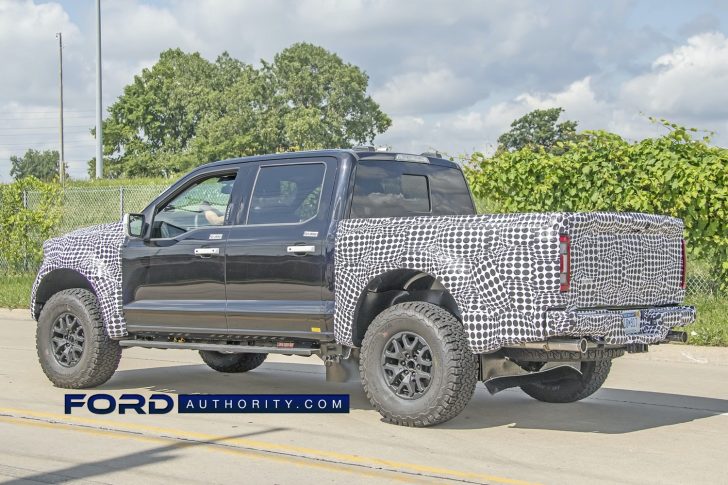 Recently, we spied a next-gen Ford Raptor prototype in advanced stages of development. That prototype utilized a coil spring rear suspension setup in lieu of the current Raptor’s leaf springs, and the truck’s Fox shocks were moved ahead of the rear axle. It’s worth noting that the Ram TRX features a five-link coil suspension, which provides superior articulation over a traditional leaf spring setup.