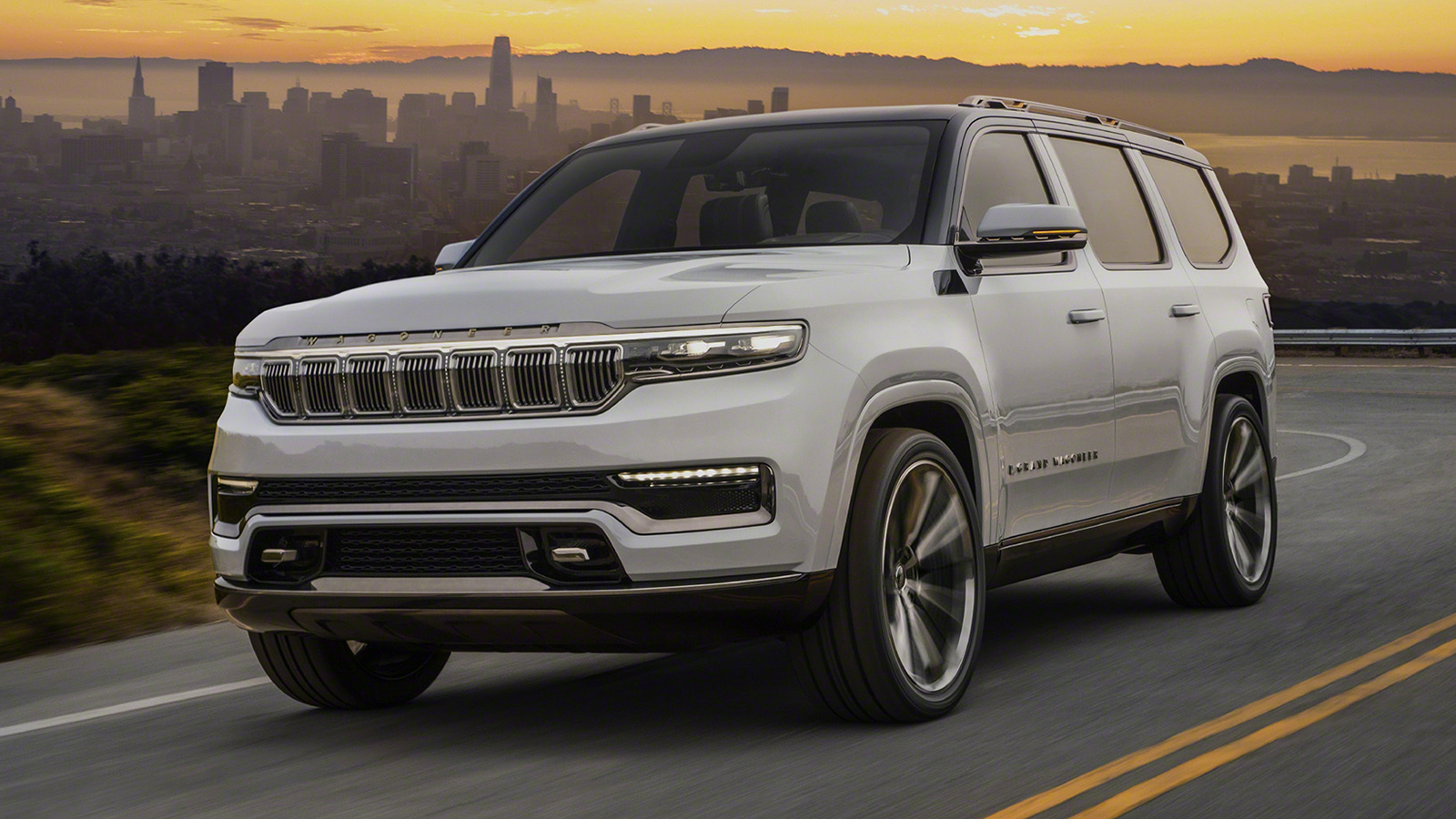 Jeep's born-again Grand Wagoneer made its debut as a close-to-production concept without the wood panels that characterized its predecessors. While some were surprised by this omission, the company's lead stylist said it's intentional, and he added his team decided to avoid venturing into retro territory early in the design phase.

"We actually had a few themes that were emulating the last version, from 1991. It was almost too retro. We quickly got off that bandwagon," Fiat-Chrysler Automobiles (FCA) design boss Ralph Gilles told Gear Patrol.

Rather than releasing a pastiche of an SUV launched in November 1962, Jeep took the first Grand Wagoneer of the 21st century in a thoroughly modern direction. Its burly design is characterized by a tall front end with a thin rendition of the firm's seven-slot grille, and a boxy silhouette accented by a black roof. Gilles described it as "impenetrable, almost like a fortress in a way." He singled out the rear end as his favorite part of the design.

Although it's officially just a concept, the Grand Wagoneer (pictured above) isn't expected to change significantly as it transitions into a production model. Recent spy shots confirm that what we saw in September 2020 is very close to what we'll get when the Ram 1500-based family hauler arrives in showrooms for the 2022 model year — when it comes to the exterior, at least. We haven't caught a glimpse of the production version's interior yet.

"I know I'm gonna get a lot of crap about not getting the wood on the sides," Gilles admitted. He added a mockup with the wood panels existed in his studio "for a hot minute" until he shot down the project. It sounds like the old-school, wood-sided look won't even be an option, but the aftermarket will undoubtedly step in to fill the void. 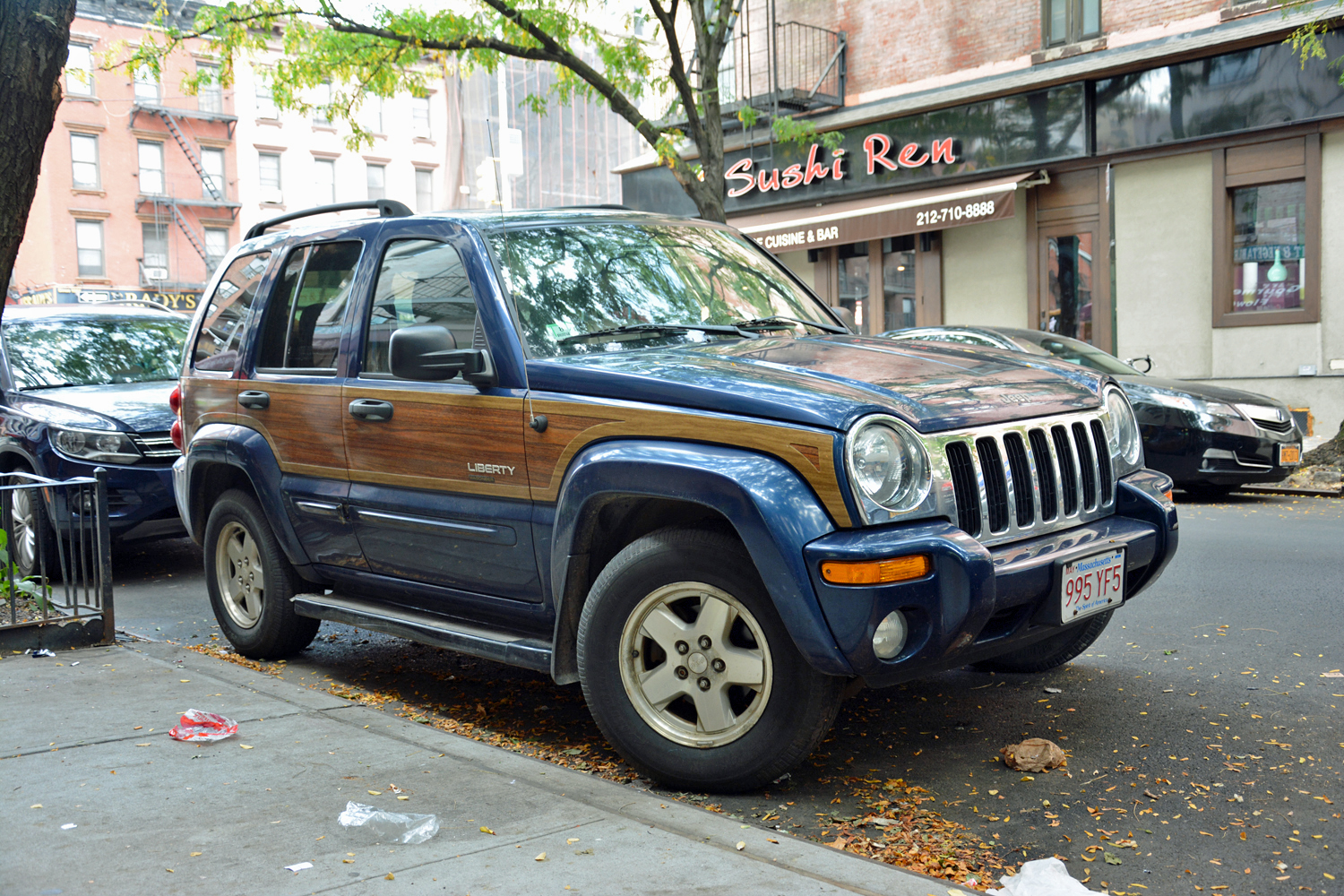 Jeep's last series-produced wood-sided model was the second-generation Grand Wagoneer, which was based on the ZJ-generation Grand Cherokee and sold exclusively during the 1993 model year. However, the original Liberty (KJ) was briefly offered with an optional dealer-installed package named Wagoneer (shown above) that added a chrome-look grille insert, running boards, woodgrain trim on both sides, and Wagoneer emblems on the doors.