The Insurance Institute for Highway Safety recently conducted a nationwide survey of more than 1,000 drivers, quizzing them on their feelings toward partial and fully automated driving features. The survey showed found that while consumer interest in active safety technologies is strong, motorists prefer partially automated driving features that require them to stay engaged in driving, as opposed to automated features that handle more of the driving task. 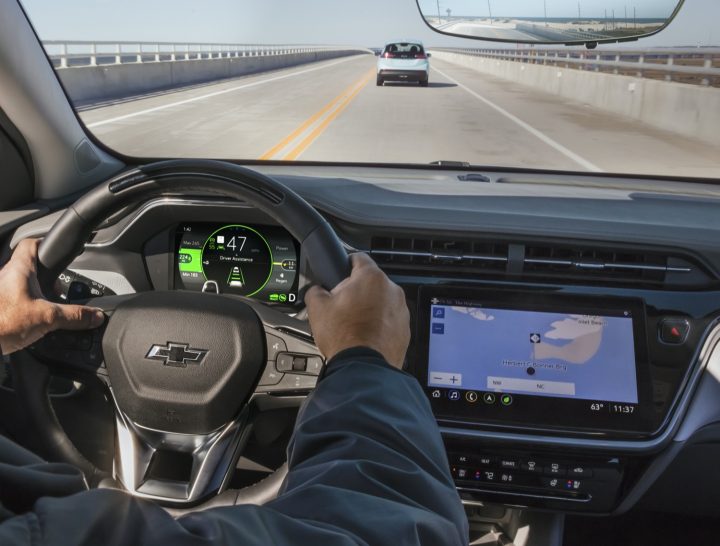 IIHS researchers found that hands-on lane centering and automated lane changing systems, which require the user’s hands to be on the steering wheel at all times, were preferred to hands-free systems. Drivers also prefer semi-automated driving systems that require them to initiate a lane change, like the latest version of Super Cruise for example, as opposed to systems that will automatically decide when it’s appropriate to make a lane change.

The survey also showed a high level of acceptance of several types of driver monitoring systems. The majority of drivers said they would be comfortable with sensors on their vehicle’s steering wheel, a camera tracking what they are doing with their hands, or a camera aimed at their face tracking where they are looking. This is important, as the IIHS describes driver monitoring systems as a “fundamental component” of its safety ratings for partial automation systems like Super Cruise – a technology that’s highly rated by the IIHS 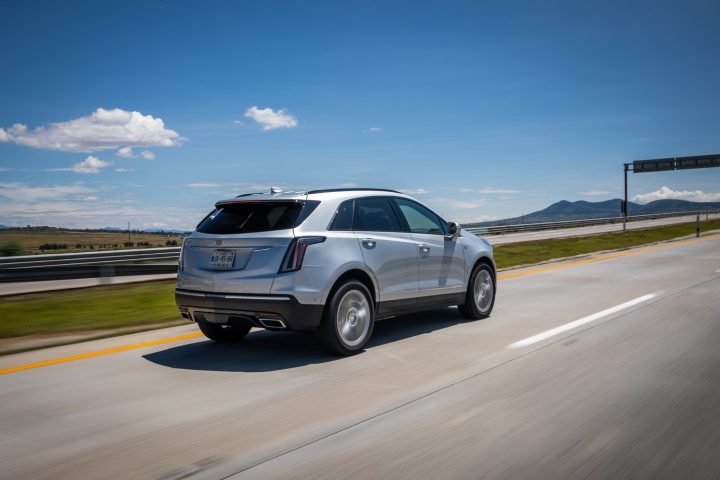 “It may come as a surprise to some people, but it appears that partially automated features that require the driver’s hands to be on the wheel are actually closer to one-size-fits-all than hands-free designs,” concluded survey designer Alexandra Mueller. 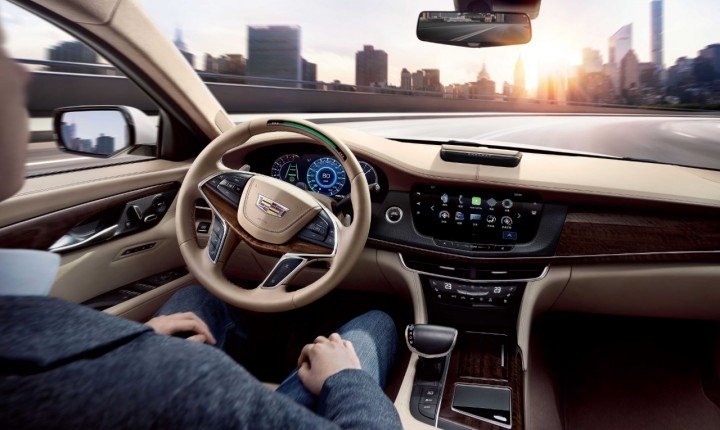 This information could be useful for automakers developing semi- or fully-automated systems, as it serves as an indication many consumers do not want to take their hands off the wheel when driving.

GM is currently developing an even more advanced version of its Super Cruise system called Ultra Cruise that will be capable of operating in fully-autonomous, hands-free mode across 95 percent of all driving scenarios. Based on this study, GM may be smart to integrate semi-automated functions into the system, allowing the user to initiate their own lane changes and other maneuvers to help put them at ease.