Honda and Sony's joint cars could have PlayStation 5 baked in 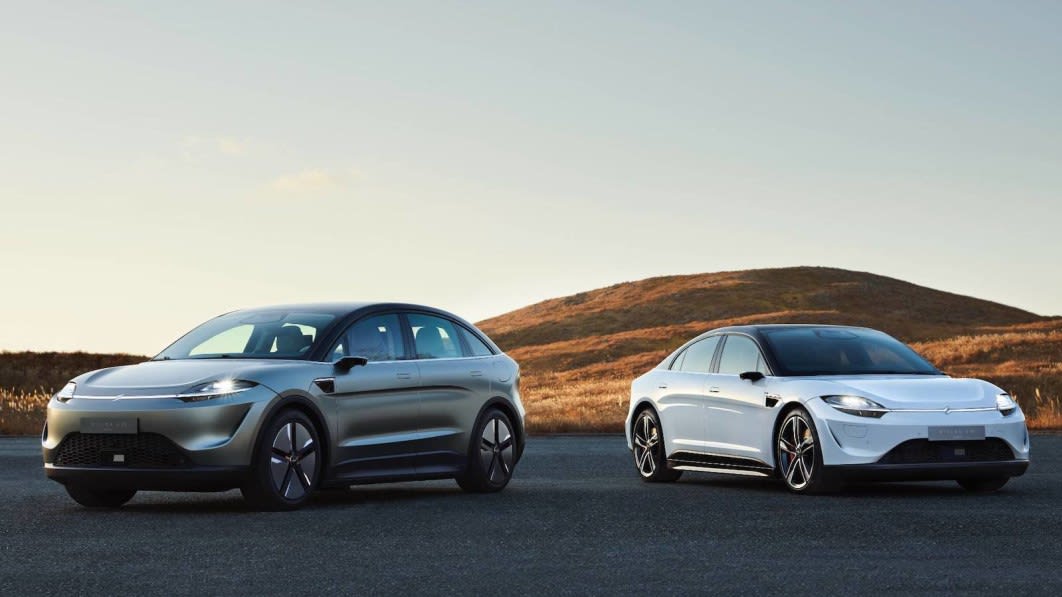 Play Gran Turismo 7 while your car drives you around

Sony and Honda have announced they're going to build electric vehicles together and introduce them by 2025. The cars' "killer app" would be Sony's vast library of entertainment options, including its PlayStation video game console. As we reported in January, the PlayStation would be built into the car so a separate console wasn't necessary. Now reports are saying the cars will play the most advanced games in Sony's portfolio, from the PlayStation 5.

According to Eurogamer, the president of the Sony-Honda joint venture, Izumi Kawanishi, told the Financial Times that it's "technologically possible" to fuse PS5 capabilites into the car. "Sony has content, services and entertainment technologies that move people. We are adapting these assets to mobility, and this is our strength against Tesla," Kawanishi said.

For its part, last year Tesla announced that Model S and Model Y cars would be shipping with advanced AMD graphics chips like the ones used in PlayStation 5 consoles. In a 2021 demo, Elon Musk even boasted that his cars offered PlayStation 5-level performance. He made note of the fact that the hardware could run cutting edge, graphics-intensive games like Cyberpunk 2077. However, games of that level have yet to be integrated into Tesla cars.

For Honda, the shift to in-car entertainment first may require a reset of its carbuilding philosophy. The company was once known for imbuing even its most basic economy cars with driver-focused technologies derived from its Formula 1 program, such as double-wishbone suspensions and variable valve timing.

"To enjoy the space in your car, you have to make it a space where you don't need to drive," said Kawanishi. The goal is to eventually integrate autonomous driving into the vehicle. Being able to play a driving simulator like Gran Turismo 7 while a real car drives you seems wrong on some level.

It's no secret that PlayStation 5 consoles have been hard to find, even two years after it launched. Hopefully by 2025 this will be sorted out, but if not, the Sony-Honda EV might be the solution.