Prewar cars, the cornerstone of our hobby, are doing just fine 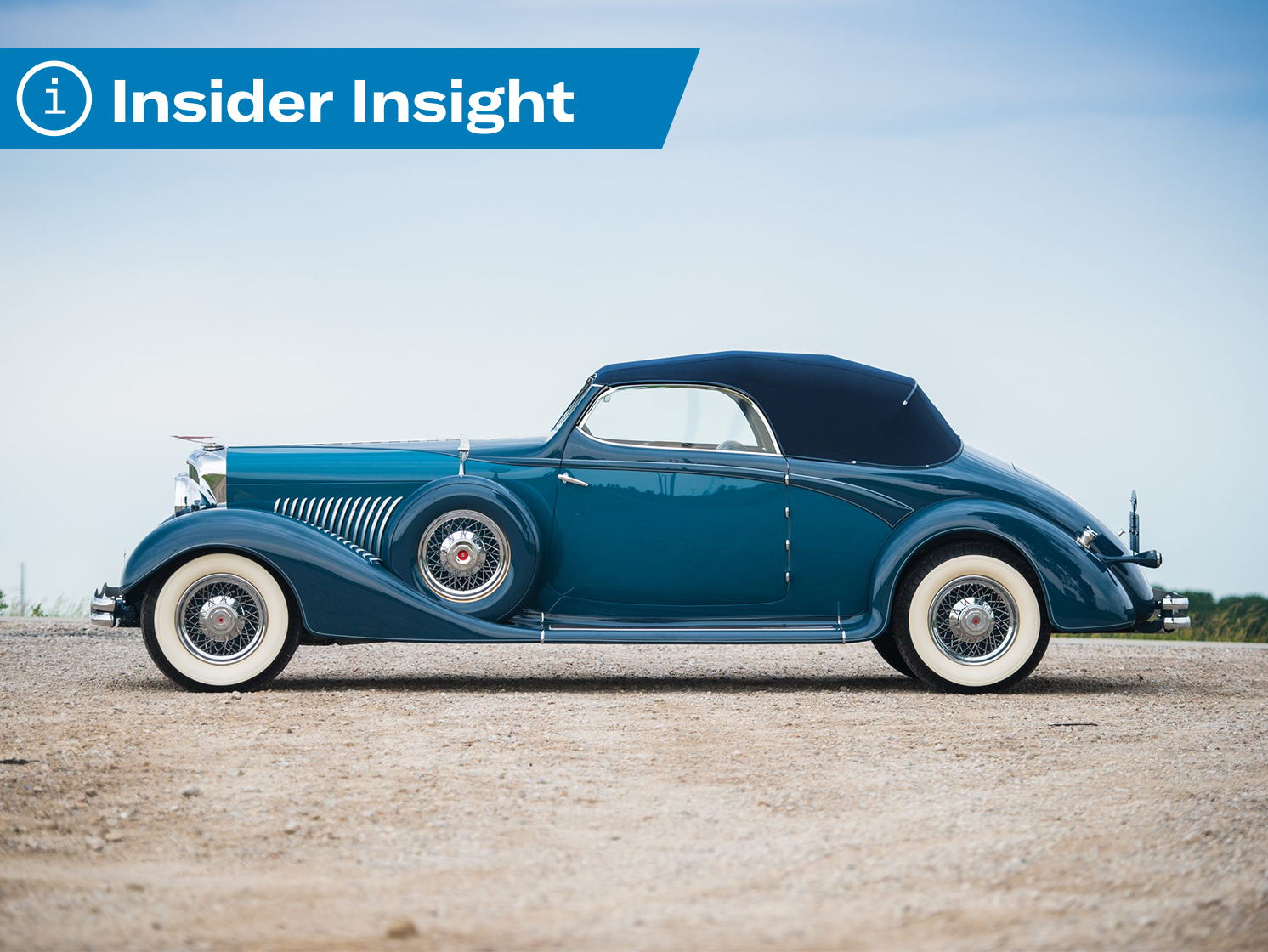 For most of the 20th century, the term “collector car” referred almost exclusively to vehicles built before World War II. In particular, early collectors like William Harrah prized the high-end, largely hand-built prewar luxury cars. Bugattis. Duesenbergs. Delahayes. V-16 Cadillacs. These days, things are a bit different. Enthusiasts covet and pay serious money for everything from 1960s Ferraris to 1990s Subarus. But where does that leave the cars that built our hobby?

Determining the health of the prewar segment is challenging for a few reasons. First, the cars from this era are so varied that they defy simple apples-to-apples comparisons that we like to make between, say, a Camaro and a Cuda. Second, the cars sell relatively infrequently. This has been especially true since the pandemic began. A trickle of prewar cars have managed to sell online, but as you might expect, these expensive, mechanically intricate antiques tend to transact better at in-person auctions and via private dealers (who typically don’t publicize prices).

To get a handle on the trends in the prewar segment, we’ve built a repeat sales index.

We talk about repeat-sales—that is, cars that have transacted more than once—a lot over at Hagerty Insider, and for good reason. Simply put, they cut out the noise. A prewar classic that has sold once for an incredible price might tell us something about the market. Or it might be a special model that raced at Indy and then spent the last 70 years in Fidel Castro’s barn. But if it sells again, then we have an apples-to-apples comparison. A repeat sales index tracks only vehicles for which we’re able to match two or more transactions. In the case of prewar cars, this is no simple task, as the serial numbers we use to track specific vehicles were wildly inconsistent in this era. Another caveat is that, for the purposes of the index, we only track sales that have happened at public auction, and many of the best prewar cars change hands privately.

Nevertheless, we’ve been able to build an index of 750 prewar vehicles sold in the United States and Europe. (Note that we focused on the high-end of this segment. We love Ford Model As, but they’re a completely different discussion.)

What does the index show us? Mainly, stability. Whereas the line for average price—which includes those noisy one-time sales—has fluctuated wildly, cars that have come to auction repeatedly have averaged around $500K for more than a decade. Which makes sense. Collectors who seek these cars tend to be wealthy enough to be insulated from economic pressures (although we do see a small dip following the Great Recession), and they know what they’re looking at. And of course, the cars themselves have been bought and sold for longer than most of us have been alive, making for a mature market. Mature, but not showing any sign of decline. The greatest vehicles from the dawn of the automotive era were valuable decades ago, remain so today, and surely will be in the decades to come.