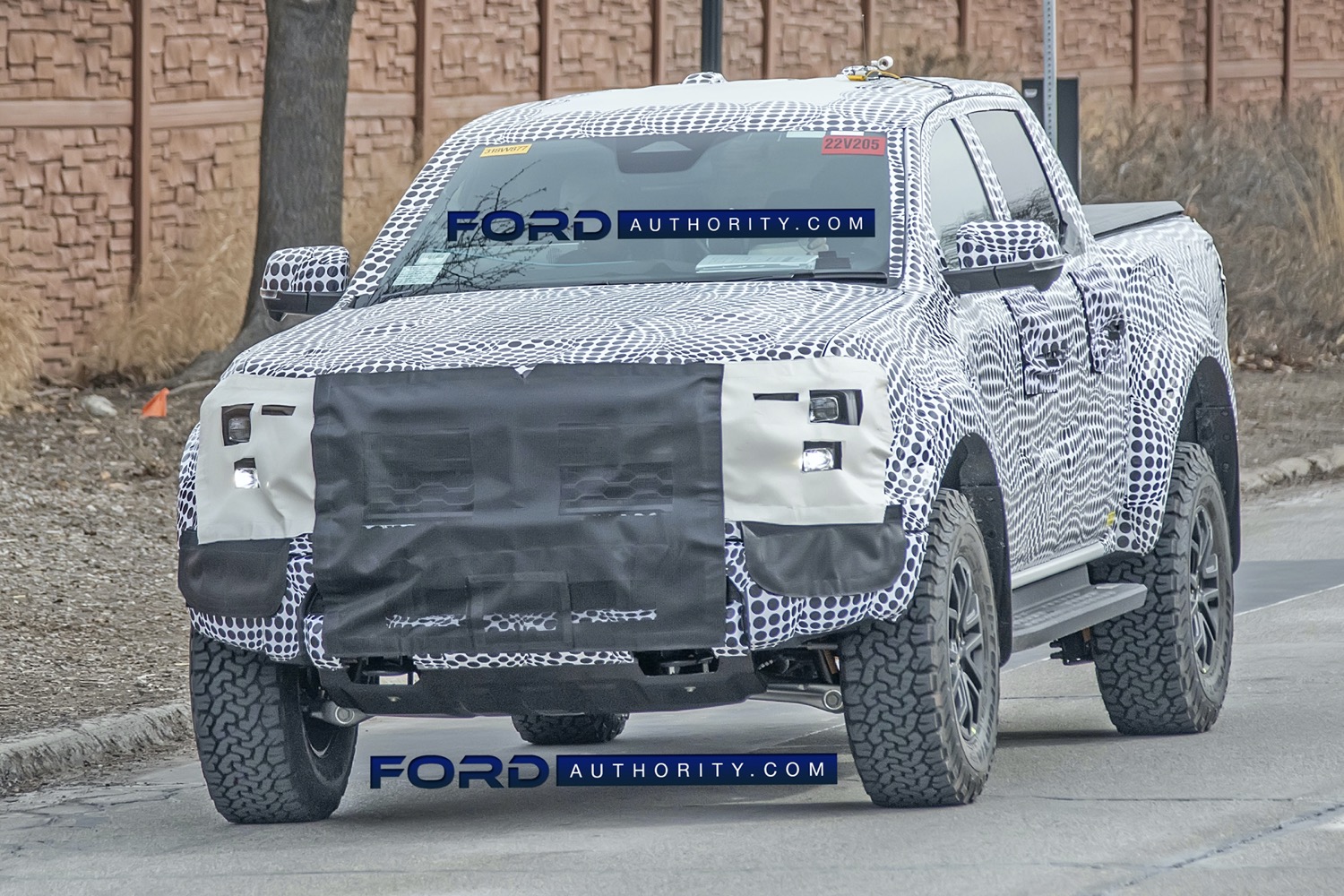 Since it was released in 2019, the Ford Ranger Raptor has offered supremely capable off-road capability. The current model is powered by Ford’s 2.0L EcoBlue four-cylinder bi-turbo diesel engine making 210 horsepower and 369 pound-feet of torque, in the typical bottom-heavy diesel fashion. The Blue Oval is looking to improve on that formula: the next-gen, 2023 Ranger Raptor will be powered by the twin-turbo 3.0L EcoBoost V6 gasoline engine mated to the automaker’s 10-speed automatic transmission, Ford Authority has learned from sources familiar with the matter. 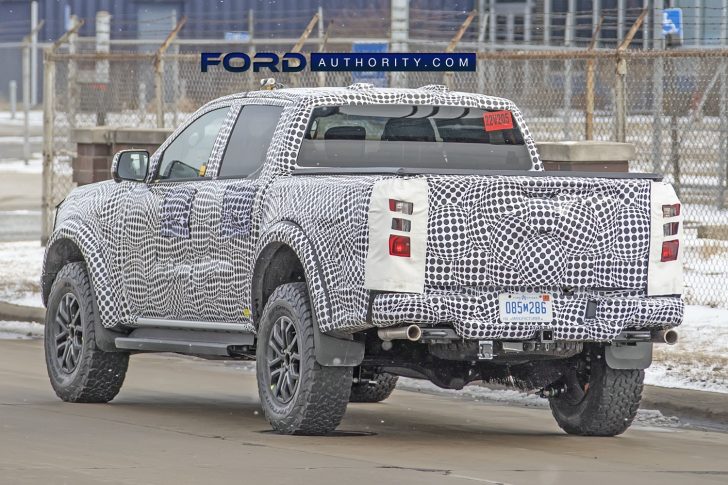 That same twin-turbo 3.0L EcoBoost V6 is currently used in The Blue Oval’s CD6 platform crossovers, including variants of the Ford Explorer (King Ranch, Platinum, ST) and the base Lincoln Aviator. The most powerful application of the engine is the Explorer ST, where the motor is rated at 400 horsepower and 415 pound-feet of torque. 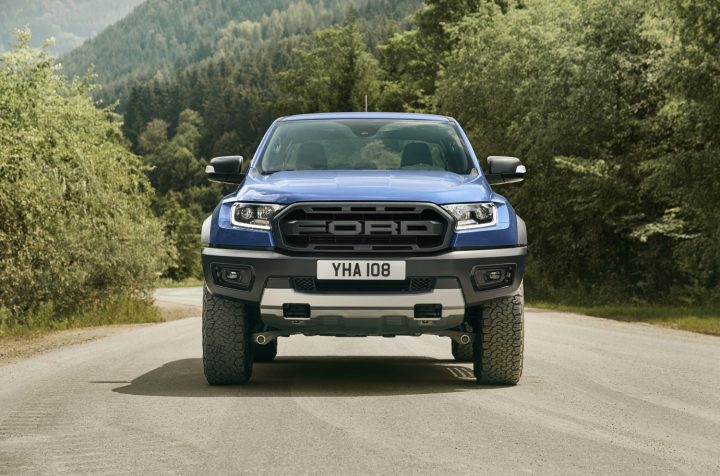 The current Ford Ranger family rides on the T6 platform. The next-gen model will ride on an evolved version of the same architecture. The curren-gen Ranger Raptor requires roughly 10 seconds to accelerate from 0 to 60 miles per hour, while the Explorer ST accomplishes the same feat in around 5.2 seconds. With the deeper-breathing EcoBoost motor, it’s a good bet that acceleration figures for the 2023 Ford Ranger Raptor will fall somewhere between the two. 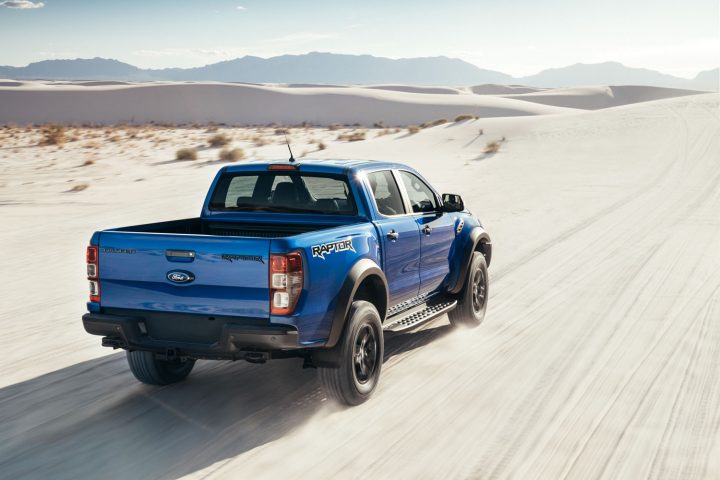 Other than the much more potent powertrain, expect the next-gen Ford Ranger Raptor – currently in development with heavy input from Ford Australia – to feature a similar array of Baja-bred suspension and chassis upgrades, including a FOX shock setup and a coil spring rear suspension. 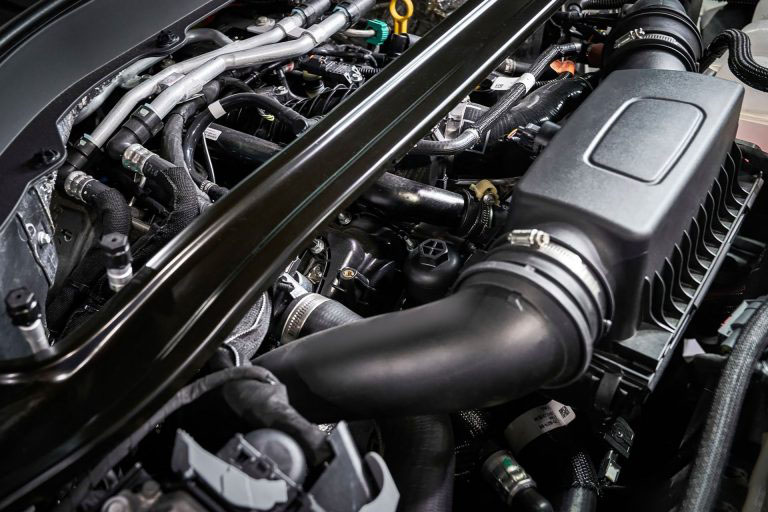 Unlike the current model, the new Raptor variant is expected to be a global offering, with availability being expanded to North America. In fact, left-hand drive prototypes have been spotted testing Dearborn. The next-gen model should go on sale in late 2022 as a 2023 model year vehicle.