List of cars with most reckless driving infractions full of surprises 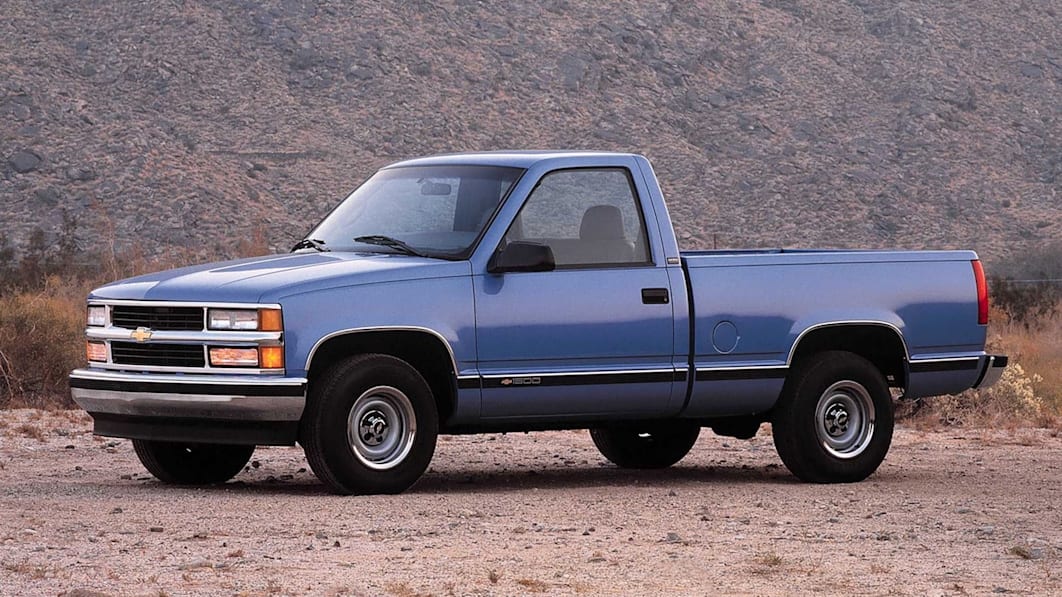 Insurify is a site for comparing auto insurance quotes. Because insurance shoppers need to submit information like the vehicles they're driving and the infractions they've compiled while driving those vehicles, Insurify has quite the database of correlations tying certain models to a habit of breaking certain laws. When the site's data analysts decided to compile a list of the top ten models for reckless driving citations in the decade from 2010 to 2019, the ranking contained a few wild entries. The Dodge Challenger making the countdown will surprise precisely zero people. But the Saturn L200?

First, a definition: USLegal.com defines reckless driving as "driving with a willful or wanton disregard for safety. It is the operation of an automobile under such circumstances and in such a manner as to show a willful or reckless disregard of consequences." So this list is a caution about particular drivers more than the cars. For a baseline, according to Insurify data, for any random model, 15 out of 10,000 people who drive that model have picked up one citation for reckless driving.

Back to that Challenger, then. No shocker for being here, but it's actually number 10, with 44 out of 10,000 Challenger drivers nabbed for a willful disregard of consequences on the road. That's better than the first surprise entry, the Saturn L200, a sedan only on sale for six years, with the least horsepower on the list, and out of production since 2005. The data set put drivers of GM's extraterrestrial sedan at 45 reckless pilots per 10,000 drivers.

There are two pickups on the list, the only modern one being the Ram 1500 at eighth, with a rate of 46 in 10,000. Somehow, drivers of the third-best-selling pickup in the U.S. outrun the overwhelming numerical superiority of the best-selling vehicle in the States, the Ford F-150. The other pickup is the Chevrolet K1500 at number five, with a rate of 56 in 10,000. This is not only the oldest vehicle on the list, it went out of production in 2002, before any other vehicle on the list. Between the trucks, the Volkswagen CC slotted in at seven with 47 in 10,000 reckless driving chits, the Cadillac ATS slipped into sixth with 48 in 10,000.

The top four is a bag of unexpected. The Nissan 370Z is the first hardcore sports car on the list at number four, with 61 in 10,000 Z drivers flaunting their Fairladys in the face of Johnny Law. And we mean that, Insurify saying 370Z drivers are in the top 25 for both speeding and hit-and-run violations. The only SUV on the list is the Isuzu Rodeo drivers, out of production since 2004, and it betters the 370Z by coming in at number three, with a rate of 62 in 10,000. The second hardcore sports car comes in at runner up, 67 out of 10,000 Hyundai Genesis Coupe drivers going a little too fast or a little too furious. As with their Z brethren, they picked up side-dish raspberries for having the 23rd-highest at-fault accident rate, the 18th-highest rate of DUIs, and rank fourth for the greatest number of speeding tickets.

The winner? Or loser, as it might be? The Mazda Miata. Not exactly a hardcore sports car (though certainly a sports car nonetheless), but a hot ticket for tuning and autocrossing, Miata handily owned the number one spot at 73 drivers in 10,000. Even though a great many enthusiasts say you have to drive a Miata before you die, they probably don't mean drive it like that.