Here's Why Renting a Car Is a Pain Right Now 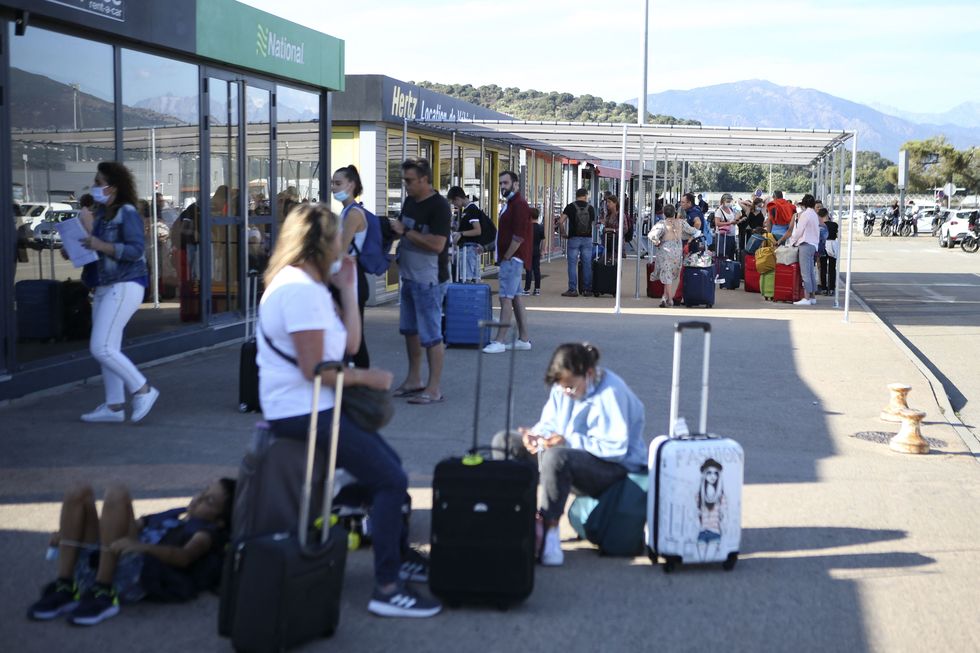 The chip shortage, gas prices, and airline ticket prices have created a perfect storm for holiday travelers this summer.

If prices for gasoline and airline tickets aren't keeping you from traveling this summer, the rental car shortage may accomplish that.

Early on in the pandemic, during the spring of 2020, rental car agencies all moved to reduce their fleets by significant numbers, selling hundreds of thousands of rental cars and closing locations in order to stave off insolvency. One major rental car company actually came close to bankruptcy but was able to right the ship in the summer of 2021 with their remaining inventories managing to mostly meet the demand from travelers. It helped the companies that the demand during the summer of 2021 was not at pre-pandemic levels, owing to continuing issues like the delta variant surge during late summer and fall, as well as airline travel remaining depressed.

Now we are seeing the pendulum swing back in the other direction, with travelers hitting the road this summer after largely staying put for two and a half years.

The problem is there aren't enough rental cars at the moment because automakers are still constrained by the chip shortage and other supplier issues that sent new car prices at dealerships through the roof earlier this year. In addition, some rental companies are still suffering staff shortages after closing some locations early in the pandemic.

While there are some signs the supply of new vehicles at dealerships is improving, at least in some segments, this has done very little to swell rental car fleets. At first blush this might seem like a problem for rental car companies, but in reality it's far more of a problem for those seeking to rent the cars, as companies are simply pricing daily rentals in accordance with demand. And we all know what that means.

With airline ticket prices and rental car prices, it's becoming cheaper for some summer holiday travelers to just skip both entirely and drive to their destinations in their own cars, braving high gas prices instead. 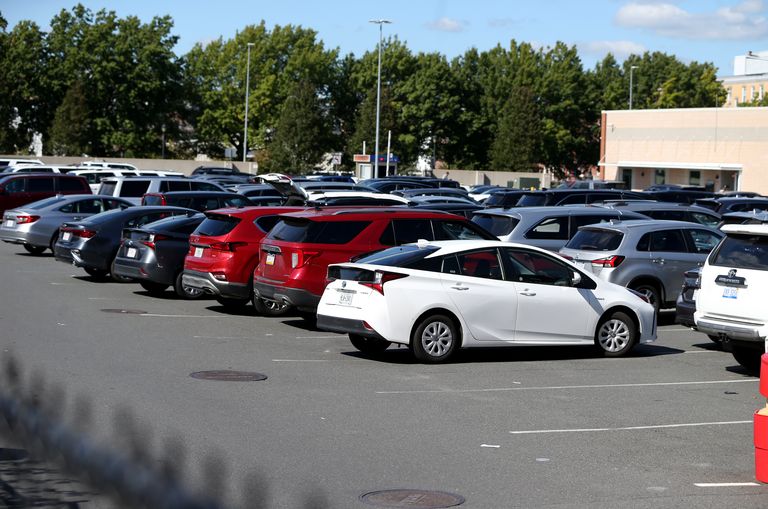 "We're still going to Virginia Beach in July, but we're just not going to fly and rent a car there—it's too expensive all around," one family from upstate New York told Autoweek. "Going to drive there in a day this year so we don't have to deal with airlines and whatnot. Don't want to rent a car there anyway. Yeah, the gas will be pricey, but that goes for everybody."

As the rental car shortage is still tied to car production, which is constrained by the chip shortage, it appears the current situation will not improve until the chip shortage is resolved and automakers are able to boost production of cars in segments that go into rental fleets. There's a distinction there, as automakers don't usually put pickups or foreign sports cars into rental fleets—domestic and foreign small sedans are still the bread and butter of rental companies.

The problem is that production of less expensive cars ($25,000 or less) has suffered due to the chip shortage, and cars currently in rental fleets are largely leftovers from before the pandemic arrived. Many of them were also sold during the summer of 2020 as rental companies moved to reduce their fleets. As a result, cheaper vehicles are in short supply at the moment, and travelers cannot rent them at low rates they had seen in the past.

Popular models for holiday rentals like the Jeep Wrangler, frequently in demand, are now commanding hundreds of dollars per day, even if travelers book them weeks in advance. What could change this state of affairs in the near term?

As with gasoline, experts say a significant reduction in demand would drive rental rates down, but this doesn't seem likely ahead of a busy summer travel season—the busiest the nation could have in three years. Moreover, there isn't much incentive for rental car companies to offer more cars at the moment, because the money they're making with the current fleets is largely sufficient. Rental companies can simply charge more for the smaller number of cars they have, because they're all in the same boat. 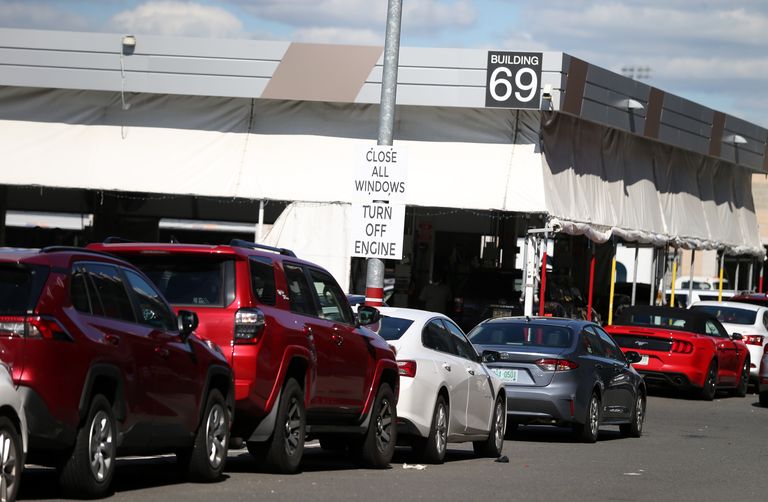 The rental car shortage is expected to persist for some time, as automakers struggle to increase output in the needed segments. BOSTON GLOBE - GETTY IMAGES

"We usually fly down to Florida to visit our family for the whole fourth of July week," a family from Maryland told Autoweek. "We didn't do it last year or the year before, but now it's just looking too pricey all around. I've looked at airline tickets to Tampa and the car rentals there and it's just looking expensive all around."

Is there a way to avoid the high fees? Experts have a few suggestions, but none of them are especially new.

First of all, don't rent at your destination airport, as rates there will always be the highest. Instead, take public transportation or a taxi to a rental lot half an hour away or even further, as rates there will be lower. Second, shop for rental cars months in advance and consider vehicles that are not your first choice in order to get a better rate, and keep checking rates often even after booking, as the situation may change in the meantime. The same goes for peer-to-peer car rental apps like Turo. Third, check to see if you can avoid renting entirely, relying on taxis or ride-hailing apps, even if renting a car was your usual or preferred method of travel.

Finally, if the distance to your destination city is somewhat drivable, check to see if driving your own car instead of flying and renting will be more palatable at the end of the day, budget- and time-wise.