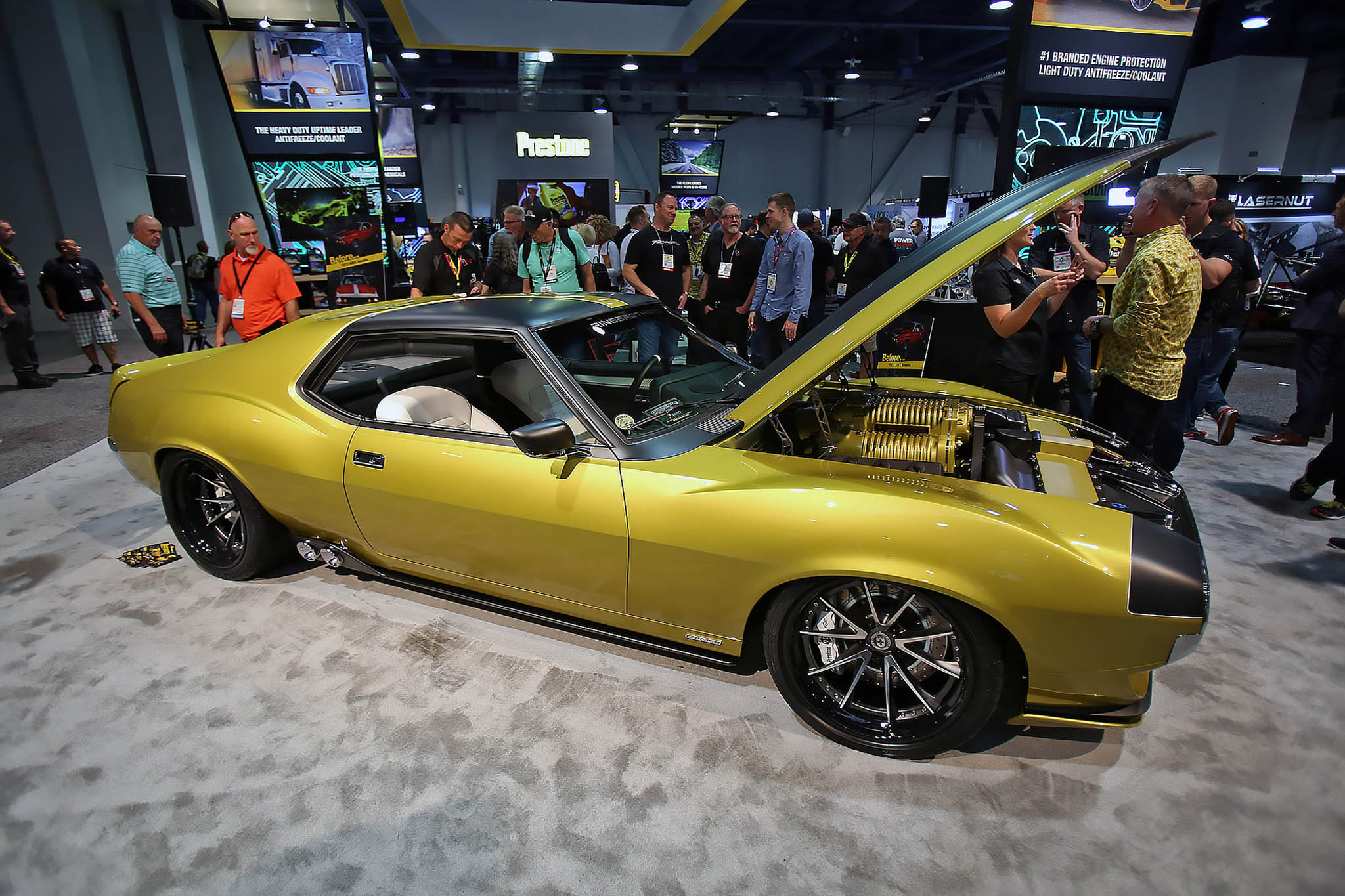 When Prestone wanted a vehicle to celebrate their 90s anniversary, Mike and Jim Ring had the perfect canvas to create an All-American muscle car. This 1972 Javelin AMX was a local legend in the Ring’s hometown and when they resurrected it from long-term storage it was a time capsule of ‘70s nostalgia. 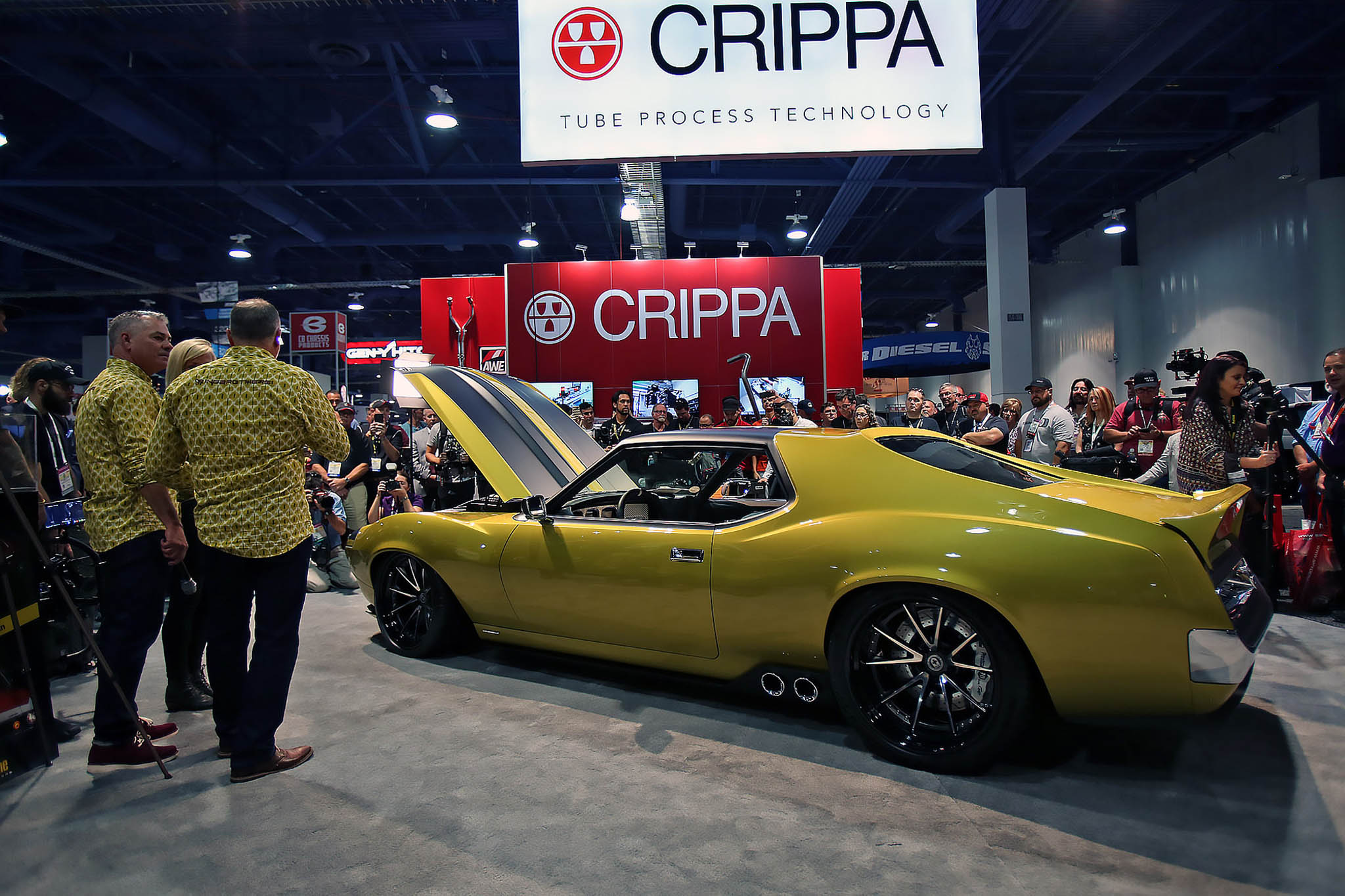 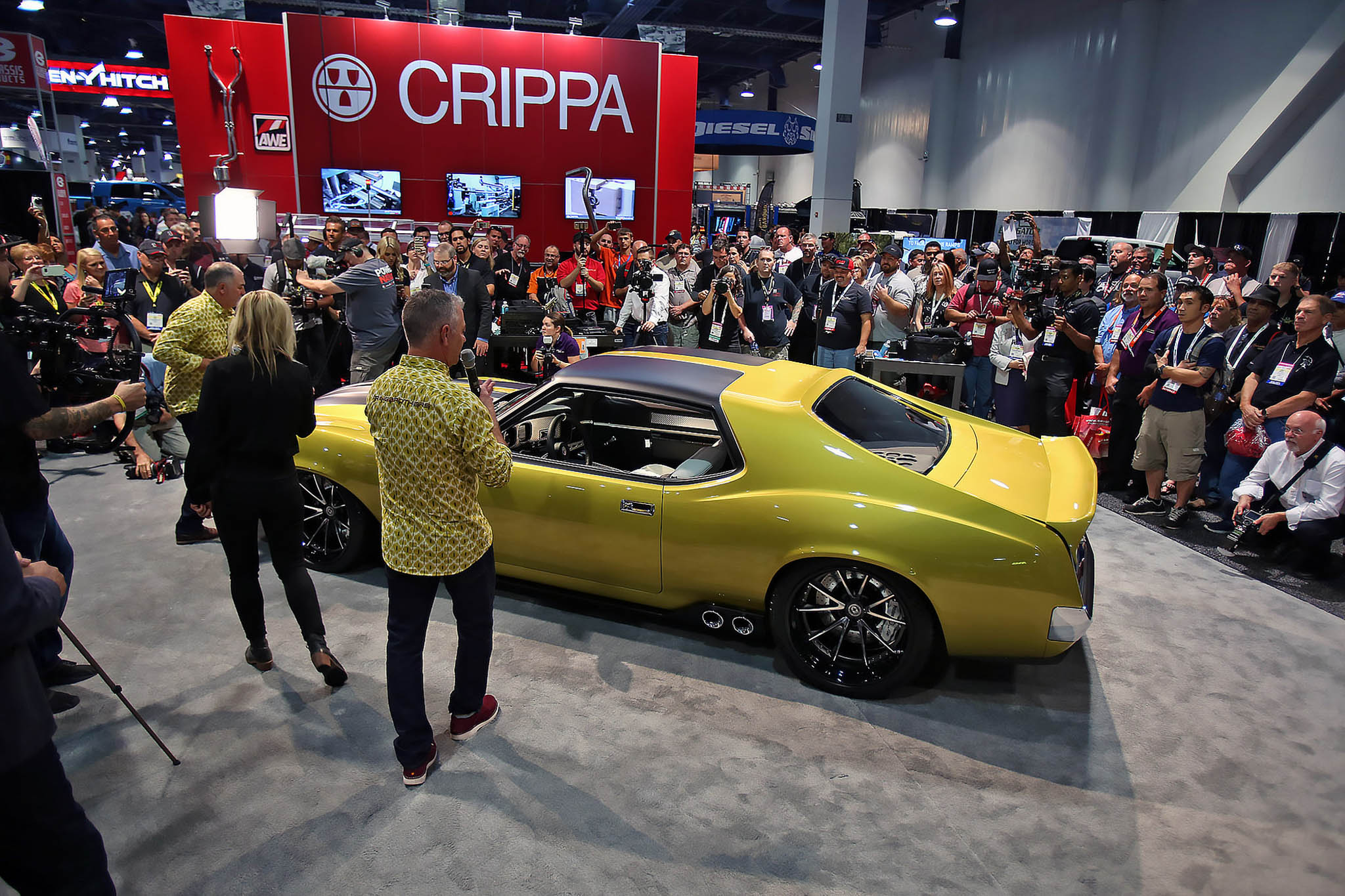 After an extensive build that involved rapid-prototyping several parts including the door handles and bumpers, the culmination was a reveal at Prestone’s SEMA booth. When the cover came off, the crowd milled around the car, taking in the totally custom front end that uses all new panels forward of the A-pillar that stretch the wheelbase and reduce the Javelin’s front overhand to more modern proportions. The new grille treatment has a nod to ‘Cuda with subtle gills, the bumper tucks into the carbon fiber fenders, and the new hood has a subtle rise in the center to clear the monster Hemi underneath. It’s a 6.2L Hellcat with a 3.2L Whipple and cranks out 1,080. 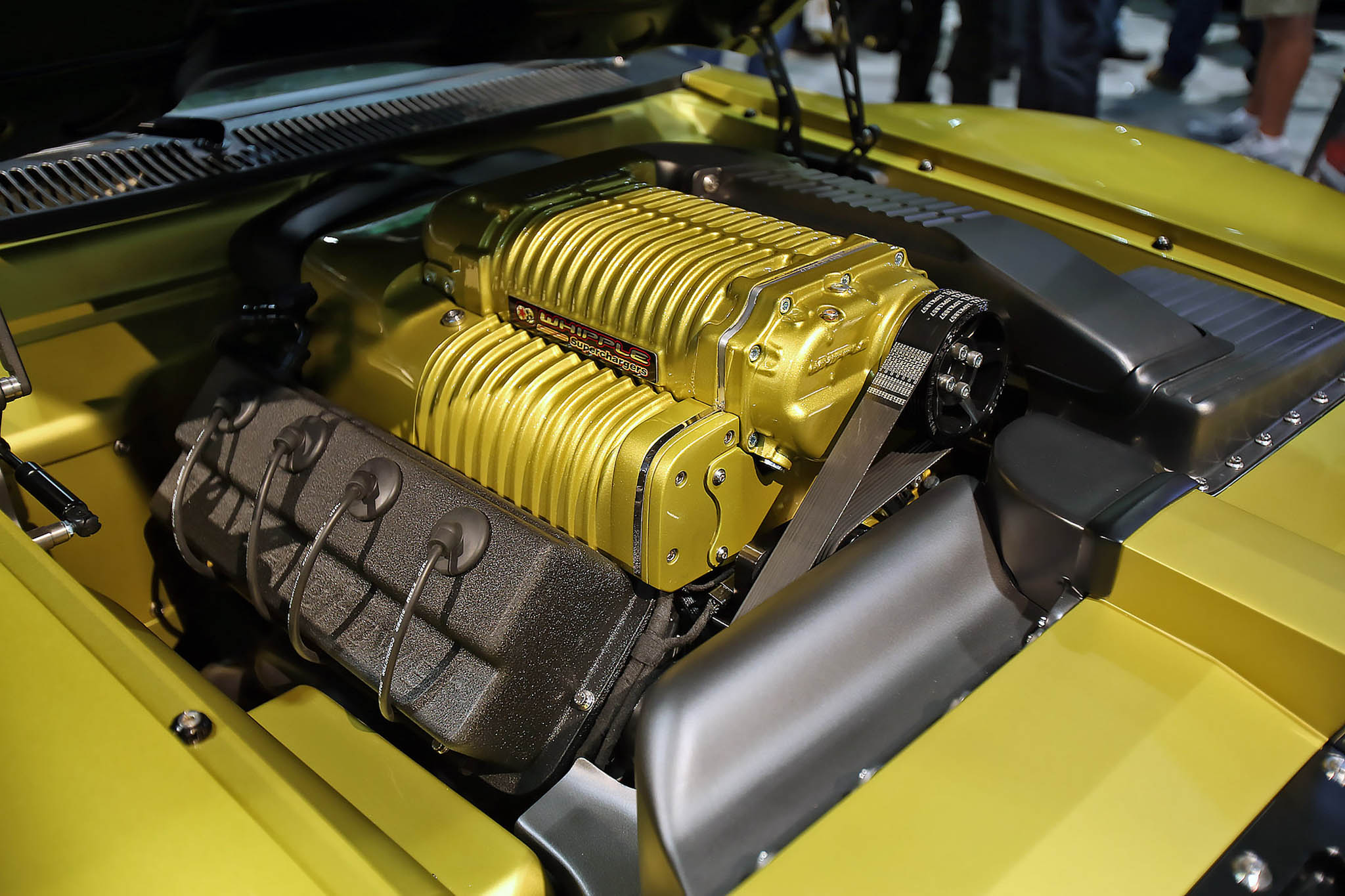 For a little more history on the car, read Hot Rod's sneak peek of the build from May 2017.