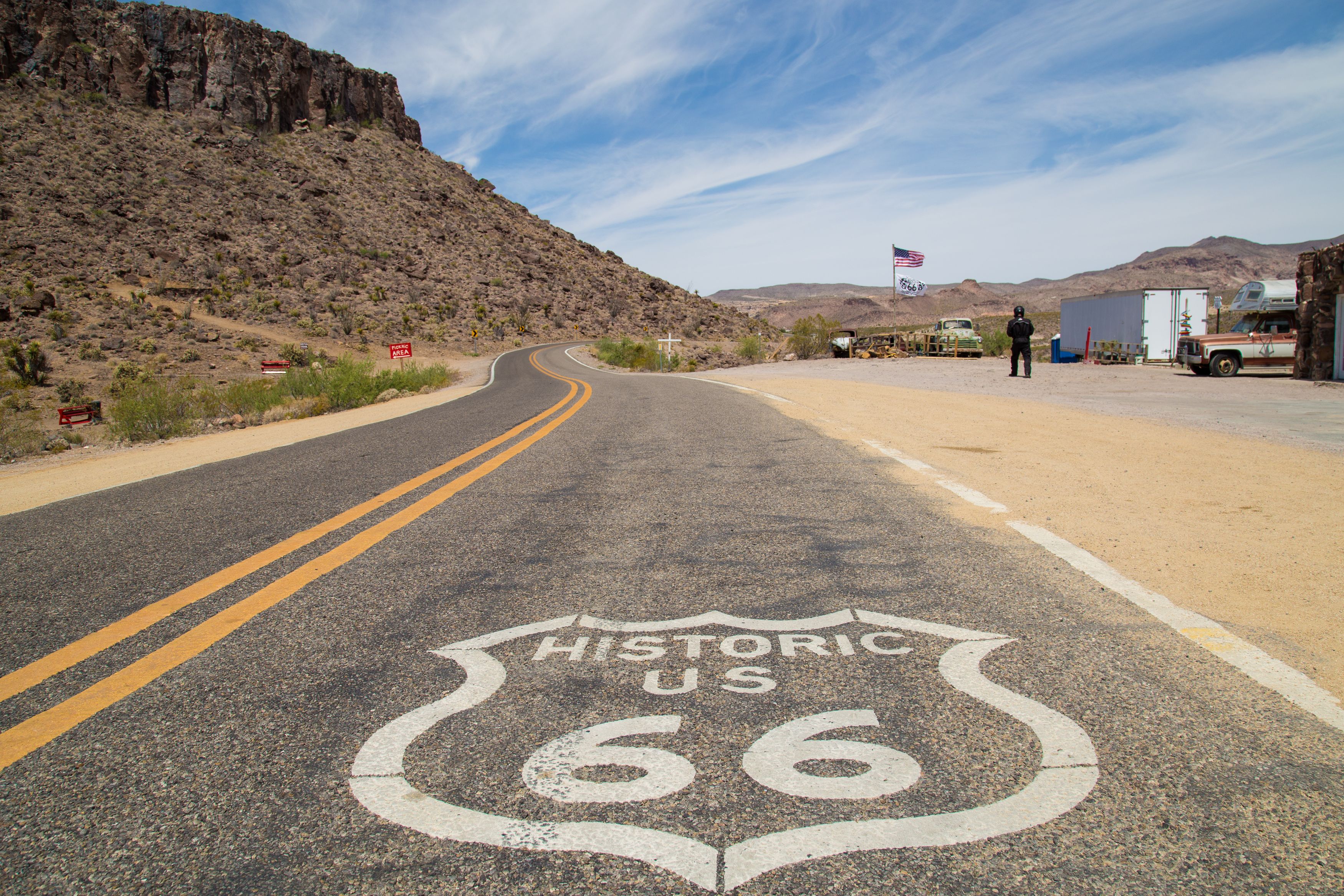 With less than two months to go in the current Congress, a pair of U.S. Senators have introduced a bill of their own to help in the effort to designate Route 66 a National Historic Trail and thus ensure long-term funding to help preserve the “Mother Road.”

Introducing such legislation in the Senate doesn’t automatically advance the House bill, but it does help streamline passage of the latter, which passed the House of Representatives in June and then stalled after the Senate referred it to its own Committee on Energy and Natural Resources, the same committee to which Udall and Inhofe’s bill was referred. According to the Route 66: The Road Ahead Partnership, the identical language of the two bills means that, should the Senate pass its version, the bill “will not have to spend time in a conference committee resolving language differences… Rather, it will go straight to the President’s desk for signature. The goal is to have the measure passed by the full Congress and signed by the President by or before the end of 2018.”

Should neither bill pass before the current Congress convenes, new versions of the bills will have to be re-introduced (alongside a rush of other legislation) after the new Congress is seated in January and go through the same process all over again.

“By designating Route 66 as a National Historic Trail, this legislation would revitalize cities, small towns and rural communities along the Route 66 corridor in New Mexico and across the country, bolstering local economies and protecting vibrant historic sites. Just as importantly, this bill would safeguard Route 66 as cultural landmark, preserving its significance as the ‘Main Street of America’ for future generations of adventurers, migrants, hitchhikers, and tourists venturing westward.”

The timing of the bills is not arbitrary. Since 2000, the National Park Service’s Route 66 Corridor Preservation Program has distributed about $100,000 per year to local or state Route 66 preservation projects such as the effort to document Green Book sites along Route 66. While the Route 66 Corridor Preservation Program — currently the only source of federal funding dedicated to preserving Route 66 — was renewed for another 10 years in 2009, Route 66 advocates say there’s little hope that funding for the program will get renewed again next year.

Designating Route 66 as a National Historic Trail would provide the road with a permanent source of federal funding for a variety of preservation projects, from uniform signage along the 2,400-mile road and interpretive panels to cooperative agreements with local organizations.

According to the National Trails System Act of 1968, only an act of Congress can create new Historic Trail designations, and a trail must meet three criteria to qualify for the designation: It must be of historical significance; it must be of national significance; and it must have potential for historic interpretation or public recreational use. Route 66, should it be designated, would become the country’s 20th National Historic Trail.

A separate bill intended to preserve Route 66 introduced last year, H.R. 66, the Route 66 Centennial Commission Act, also passed the House and has been referred to the Senate’s Committee on Environment and Public Works.

(Thanks to Ron Warnick for pointing out the Senators’ announcement.)

UPDATE (30.November 2018): The Road Ahead Partnership reported this morning that the Senate Energy and Natural Resources Committee’s Subcommittee on National Parks has scheduled a hearing on S.3609 for Wednesday, December 5.