VW's International Harvester Scout will reportedly be a true off-roader 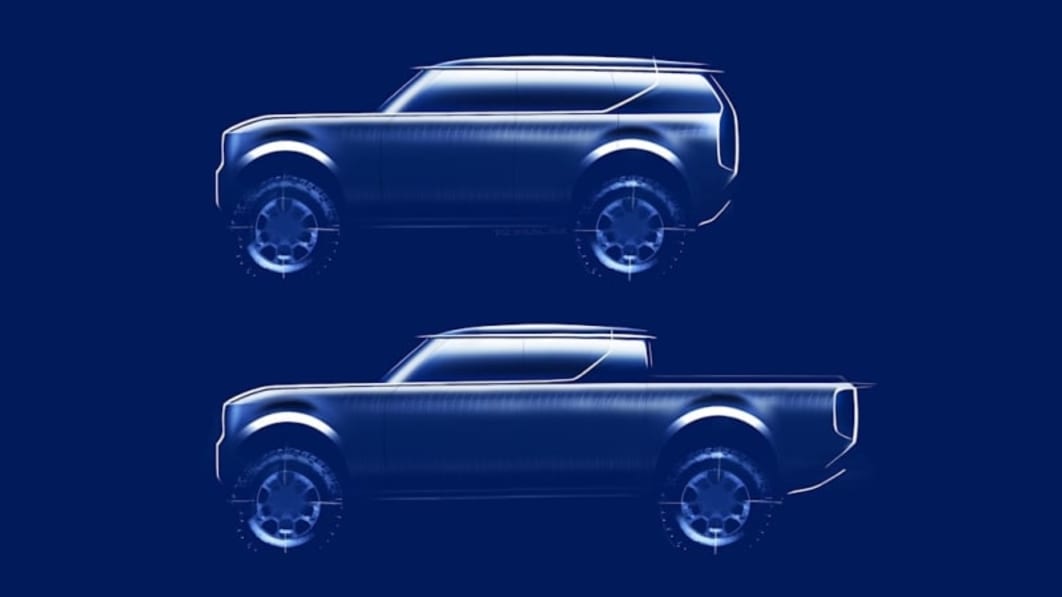 Volkswagen's born-again International Harvester Scout is beginning to take shape. While official details remain few and far between, an unverified report claims that the model is being developed as a true off-roader and that it won't arrive as the product of badge engineering.

Jeff Bade, a prominent member of the vintage Scout community, wrote on Facebook that he spent time talking to some of the engineers and designers tasked with bringing the project to fruition and got the chance to check out early prototypes. While he didn't share photos of what he saw, he reported that community and history are "very important" to the folks in charge of resurrecting the Scout and they want to stay as true to the original as possible. That doesn't mean putting AMC's 258-cubic-inch straight-six back into production; instead, the SUV and pickup variants of the Scout will land as true off-roaders designed to venture far off the pavement. They won't be city-friendly crossovers.

We know that the models in the rebooted Scout range will exclusively be offered with an electric powertrain, but Bade learned that they won't ride on an existing platform like the MEB architecture that underpins the ID. Buzz, among other models. This suggests — but certainly doesn't confirm — that they'll use a platform developed specifically for the project. He added that the aftermarket is "very important" to the Scout team, and that owners will have the option of customizing and working on their truck. "This is not going to follow a Tesla philosophy."

Finally, it sounds like affordability will play an important role in shaping the new Scout models. Of course, that's a relative term. Affordable compared to a Jeep Gladiator, which carries a base price of $39,000, or compared to a Rivian R1T, which costs $73,000? Affordability and electric technology tend to be mutually exclusive, so it will be interesting to see how Volkswagen strikes a balance between the two.

"This will not be a 40-plus-year-old truck; we already have that," Bade summed up, adding that "it's still early so obviously things are going to change, and some details were not known and realistically haven't been decided."

As far as official details are concerned, we know that the Scout models will be developed and built in the United States with an eye on the North American market. The first prototypes will make their debut before the end of 2023, and production will tentatively start in 2026. Volkswagen hopes to sell approximately 250,000 Scouts annually.