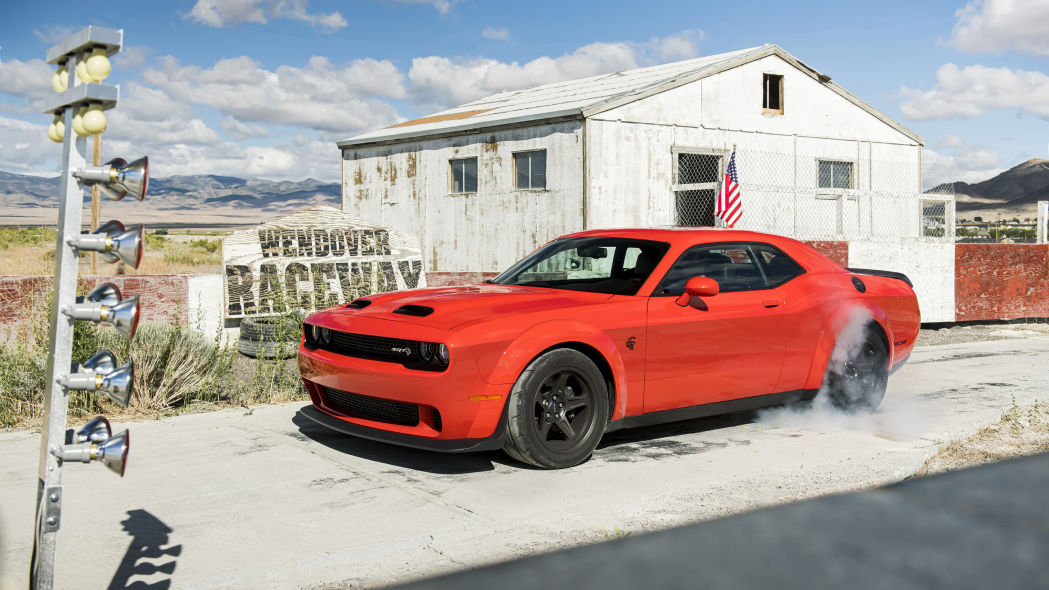 New hot-rodded models are on their way

Stellantis has broken up the Street & Racing Technology (SRT) engineering team that created over a dozen high-performance vehicles, including the Dodge Charger Hellcat, but the situation isn't as dire as it sounds. The newly-formed company assigned SRT's former engineers to different positions, where they'll continue to make hot rods.

"All of the core elements of the SRT performance engineering team have been integrated into our company's global engineering organization," a spokeswoman told enthusiast website Mopar Insiders. She added that integrating SRT's personnel into other brands in the Stellantis portfolio will ensure that the lessons learned from decades of peddling speed will permeate other products. Previously, SRT operated with a high degree of independence.

Don't get too excited. Her statement does not necessarily mean that Citroën will begin building cars powered by the Hellcat engine, though a C3 Chat D'enfer sounds absolutely epic. Technology transfer will likely be limited to fields like aerodynamics and thermal management, and the design department might learn a couple of neat new tricks.

Dodge will still move forward with the development of its next SRT-branded cars; the decision to dissolve the SRT team will not affect future models, according to the spokeswoman. Whether they'll be powered by a V8 is up in the air, because company boss Tim Kuniskis warned that regulations are killing the eight-cylinder engine. Similarly, Jeep will continue designing high-performance models, like the Grand Cherokee Trackhawk. What changes is that the model will be developed and designed by a group of engineers and designers from Jeep, not from SRT.

SRT is dead, but performance isn't going away. SRT's demise nonetheless marks the end of an era for Chrysler. The division traces its roots to 1989, when some of the company's brightest minds were brought together to develop the first-generation Dodge Viper. It merged with Team Prowler to form the Specialty Vehicle Engineering (SVE) group, which was renamed Performance Vehicle Operations (PVO) in 2002 and finally dubbed SRT in 2004.

SRT has operated as the carmaker's in-house tuner since, its resume includes a diverse selection of cars ranging from the Neon SRT-4 to the 1500 TRX, and it was promoted to a standalone brand led by designer Ralph Gilles in 2011. Fiat-Chrysler Automobiles (FCA) axed the SRT brand in 2014 but kept the name and the development team.