The first battery-electric version of the Ram 1500 pickup will hit the market in 2024.

Speaking to Automotive News, Stellantis CEO Carlos Tavares said the automaker’s Ram sub-brand is currently developing a battery-electric full-size pickup of its own that will go on sale sometime in 2024. Tavares’ comments were made after General Motors debuted its new 2024 Chevy Silverado EV at CES 2022 in Las Vegas last week.

“We are preparing the EV pickup trucks for 2024, and we are doing it by adjusting the specs and adjusting the performance in function of what we see coming up from our competitors,” Tavares said. “It’s a fact that we are coming slightly after them.” 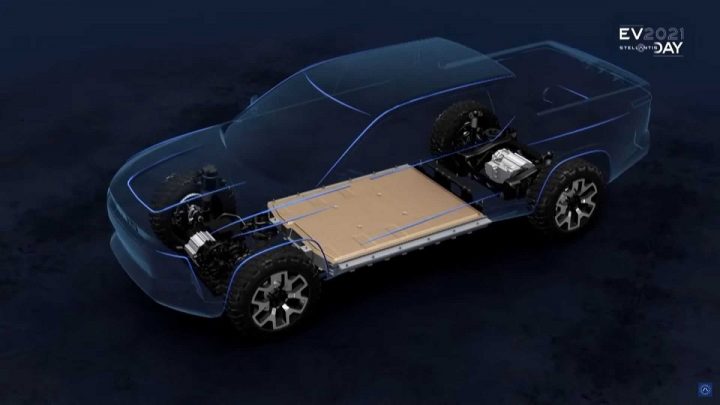 While the battery-electric Ram 1500 will hit the market after the 2024 Chevy Silverado EV and Ford F-150 Lightning, Tavares said this allows his company to take stock of the competition and respond accordingly – a strategy that could be effective considering the competition-driven nature of the pickup market.

“But it’s also a fact that we have the opportunity to adjust the competitiveness and the appeal of our own trucks to what they are doing, which is a competitive game, which is a fantastic situation for the consumer because the real winner of this competition is the consumer,” he added. 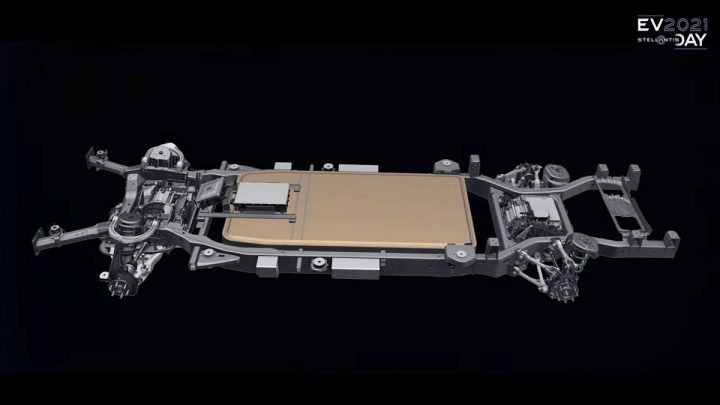 Stellantis laid out its future EV strategy last summer, divulging plans to invest more than 30 billion euros through 2025 in electrification and software. The automaker said its EVs will target real-world range between 300 and 500 miles and will feature fast charging capability of 20 miles (32 km) per minute. The automaker also shared new EV-focused marketing taglines for its various brands last summer, including for Ram, which will use the “Built to Serve a Sustainable Planet” slogan to promote its EV transition. 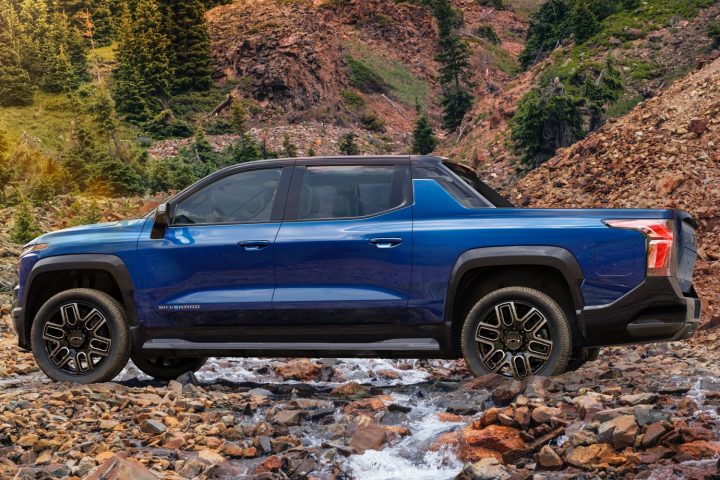 General Motors is the fastest mover with regard to battery-electric trucks among the Detroit Big Three. The GMC Hummer EV Pickup began rolling off the assembly line in December 2021, with the automaker making the first customer deliveries before the end of the year. The Ford F-150 Lightning, by comparison, won’t enter production until later this year. Production of the Chevy Silverado EV, which will be built alongside the Hummer EV Pickup at GM’s Factory Zero plant in Michigan, will commence in early 2023.