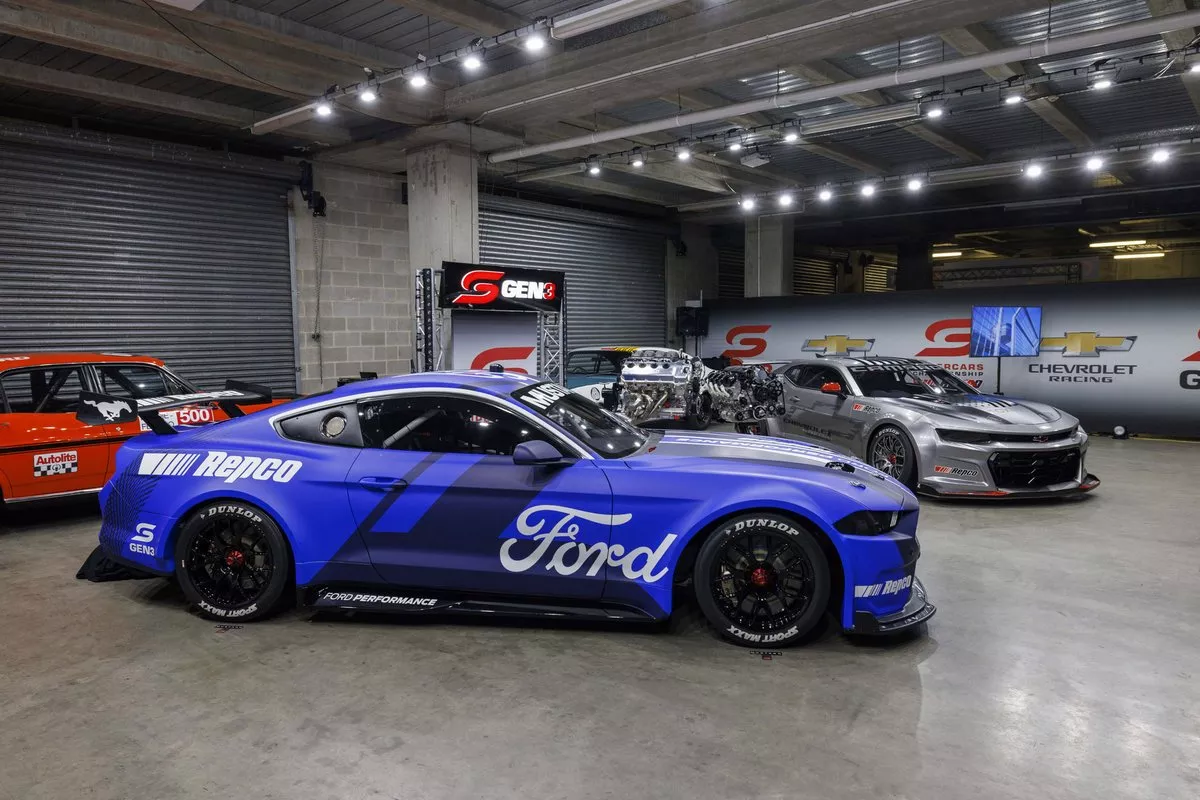 The covers have finally come off the Gen3-spec Ford Mustang and Chevrolet Camaro prototype Supercars.

The two Gen3 prototypes were formally unveiled at Mount Panorama this morning ahead of their 2022 testing programme.

A full field of Gen3 cars will then make their competitive debut at the opening round of the 2023 season.

As promised the next-generation cars very closely resemble their road-going counterparts, particularly when compared to the current Mustang Supercar. 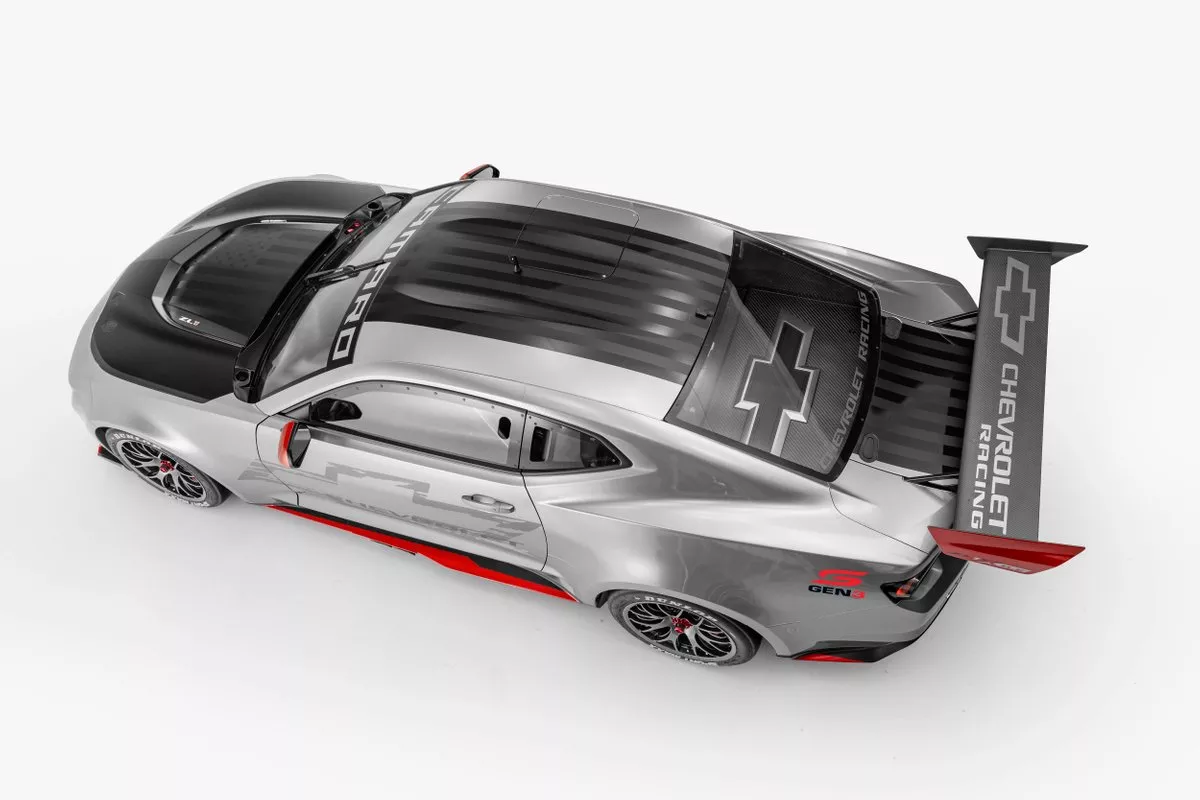 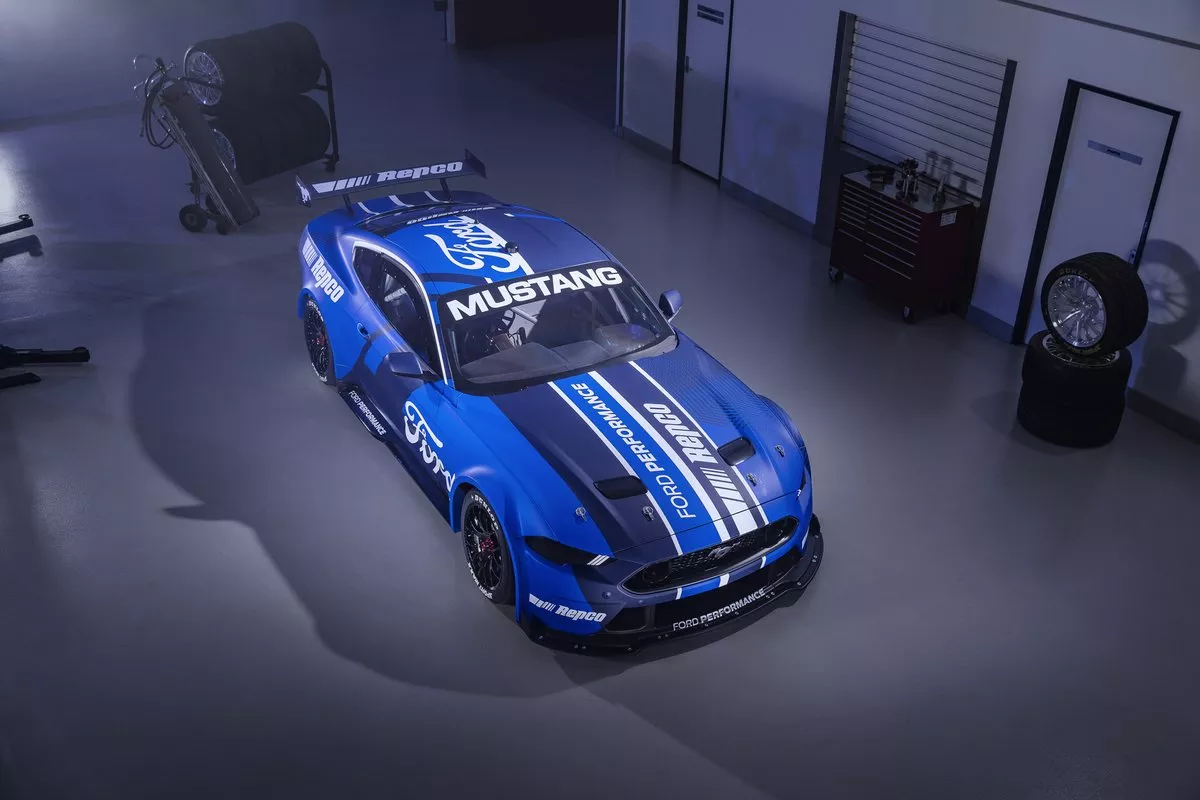 As per the Gen3 rules the cars must have the same key dimensions of the road car they are based on.

The aero levels have clearly been significantly cut, with the current box-style rear wings replaced by more simple rear wings and the front splitters much shorter.

“These are incredible looking race cars and it’s an historic occasion to be here today, unveiling them at the foot of Mount Panorama, our spiritual home of racing," said Supercars CEO Sean Seamer.

"The motorsport and motoring worlds have been watching this announcement very closely as it is a massive opportunity for our sport to step up on several levels and attract a wider audience.

“Both the Mustang and Camaro give a nod to the Supercar of the past, with as much attention given to the design and appearance of the cars as the new technologies. 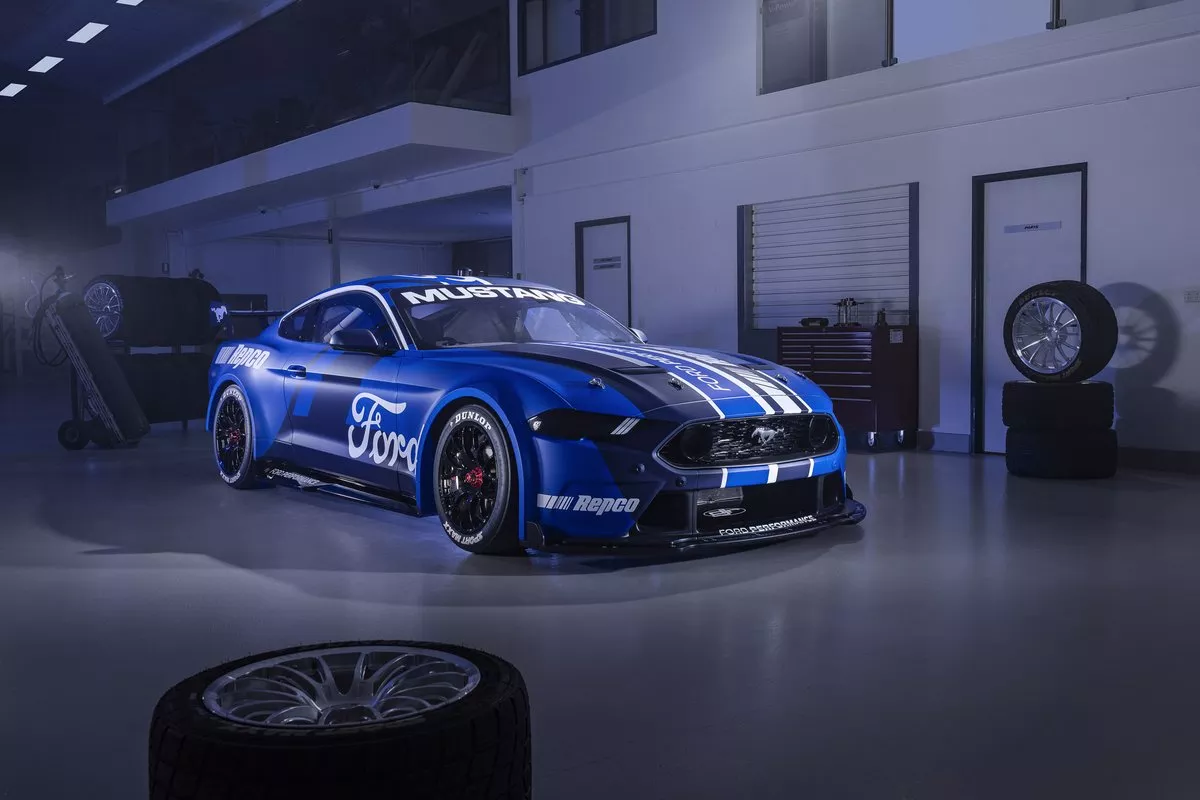 “With the work of the Gen3 Steering Committee, our manufacturers and the homologation teams, we truly believe these cars will create close racing with a more level playing field.”

“The Ford Mustang and GM Camaro are the first chapter of our new era that will be cost-effective for our major stakeholders and teams but retain the very core of our success – terrific and exciting Supercar racing, which is what our fans have been asking us for."

“There is no question when you look at the Mustang GT Gen3 Supercar that this is a Mustang," he said.

"It absolutely looks the part, which was focus one for us in the design and development phase for this vehicle. The fact that it’s powered by a production-based Ford engine is the icing on the cake.

"Early indications are that this is going to be a fantastic race car, and we couldn’t be prouder of the work that has been put in by the Dick Johnson Racing team lead by Ryan Story, alongside chief designer Perry Kapper and lead mechanic Mikey Flynn who have worked incredibly hard in recent months to make the project a reality.”

For GM, Gen3 marks an important move from the Holden Commodore to the Camaro.

“Our company has a proud history of racing in the Australian Touring Car Championship and in Supercars for over five decades," said Jim Campbell from Chevrolet Performance and Racing.

"Today we’re excited to announce a new chapter in the history of Australian motorsports with the introduction of Chevrolet Racing and the all-new Gen3 Camaro ZL1 for Supercars. 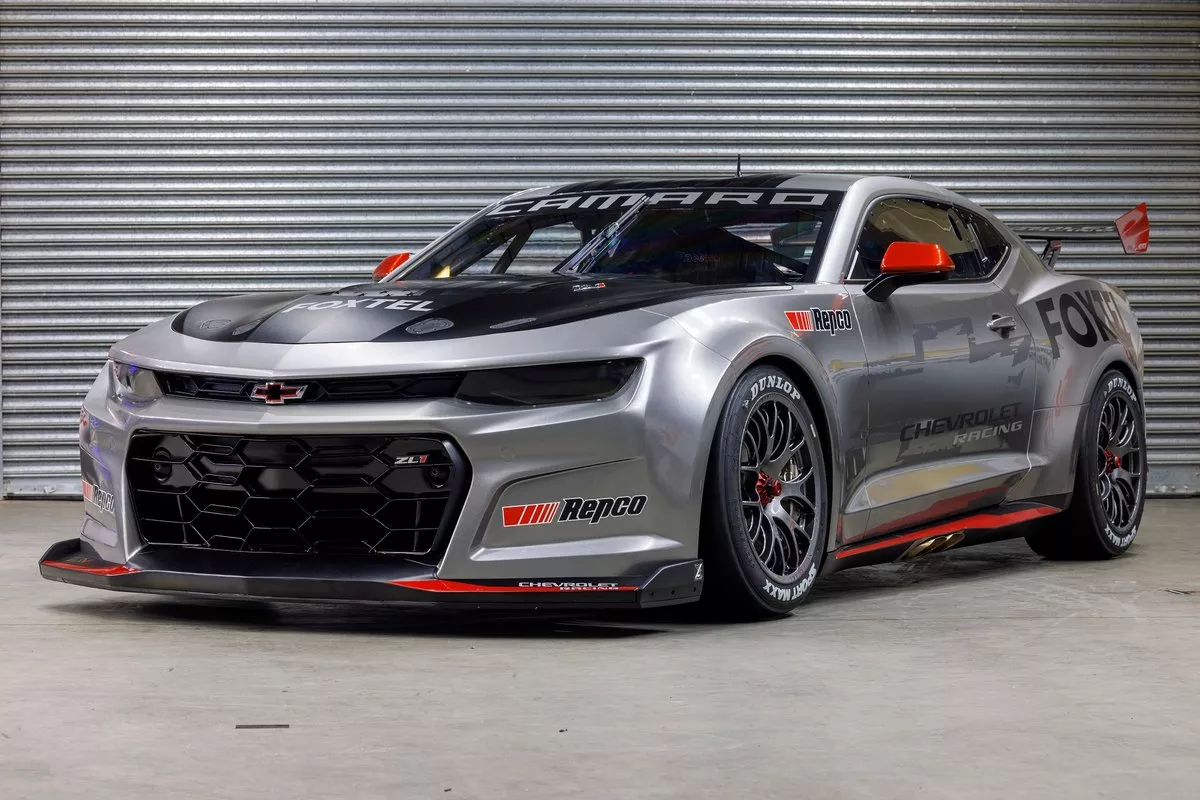 “It took close collaboration between key partners to make this a reality, including the Triple Eight Race Engineering team, KRE Engines, working with our Propulsion, Performance and Racing Centre, the Supercars Gen3 Steering Committee as well as the designers who were responsible for the production Camaro and other Camaro global race programmes.

“The new Gen3 Camaro ZL1, with the unmistakable roar of the Chevrolet Racing 5.7-litre naturally-aspirated LTR V8, will do its part to create exciting racing in Supercars and we can’t wait to start our engines in 2023.”