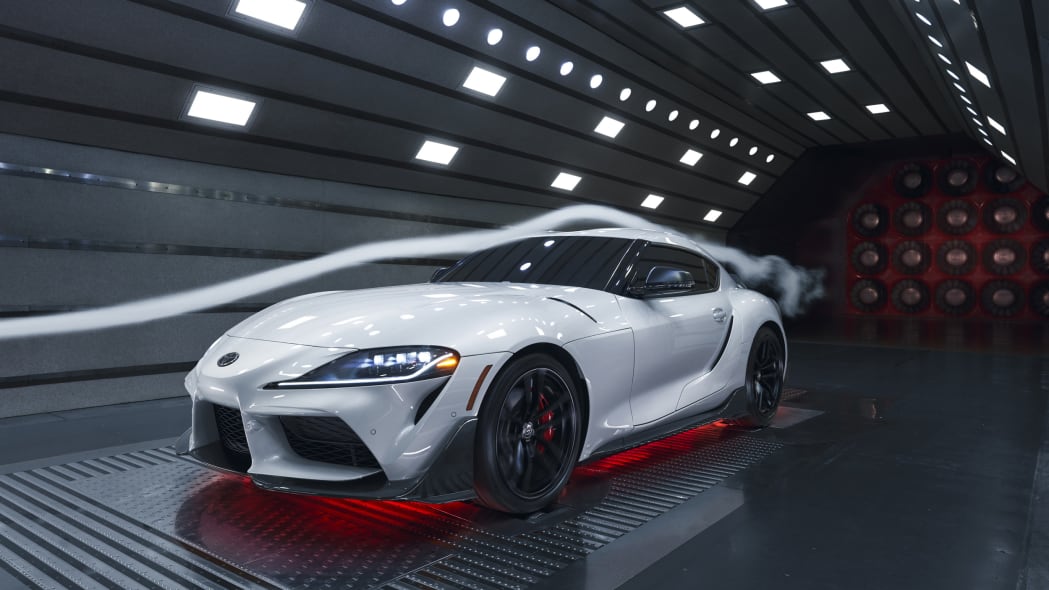 There will only be 600 made

It’s that time of year again: Supra time! Changes for the 2022 Toyota GR Supra dropped today, and the headliner is a new special edition named the A91-Carbon Fiber Edition. It’s nicknamed the rather forgettable A91-CF Edition, and it’s about exactly what you’d expect from something with carbon fiber in the name.

An exclusive two-tone red-and-black interior is on all A91-CF Editions, and it extensively uses leather and Alcantara. Toyota says it’s only going to make 600 of these special edition Supras, and while pricing isn’t yet available, we know that they will arrive in dealers this fall.

As for the rest of the 2022 Supra lineup, the changes are minimal compared to the radical changes we saw for 2021. All 3.0 models gain standard heated seats, and there’s a new all-red interior option for the 3.0 Premium. All models that have the “premium audio” option tacked on gain full-screen Apple CarPlay — it cut off part of the screen previously. Android users are still out of luck, as even though BMW offers Android Auto in its vehicles now, the Supra still doesn’t have it.

Lastly, every 2022 GR Supra owner will get a one-year complimentary membership to the National Auto Sport Association. It’s only $45/year for a NASA membership, but Toyota says its deal also includes one free High Performance Driving Event (HPDE), which would let you attend a one-day high-performance driving school on a road course. 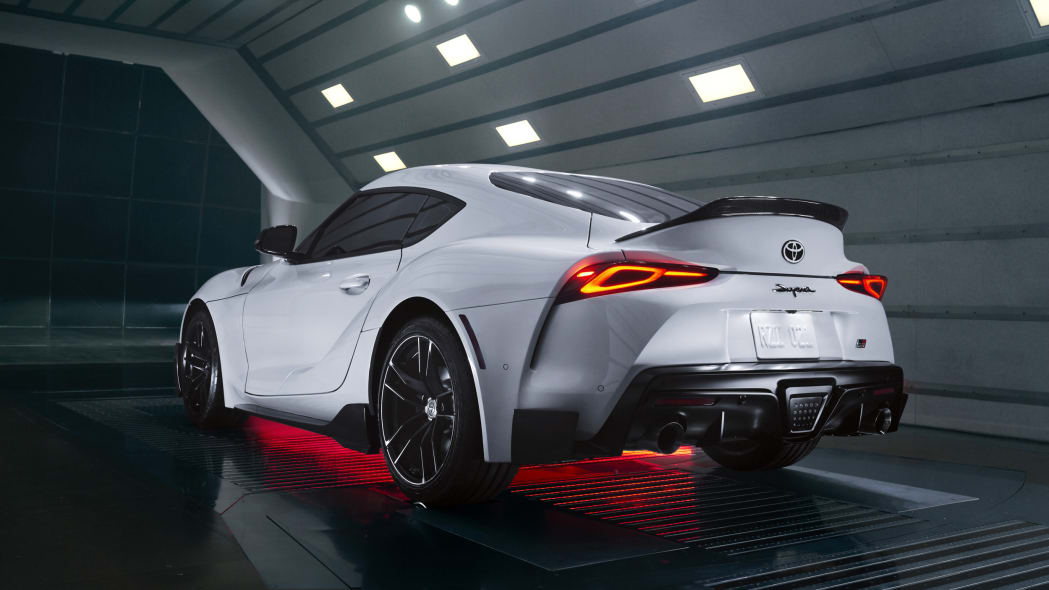