U.S. gas prices at Thanksgiving are highest since 2012 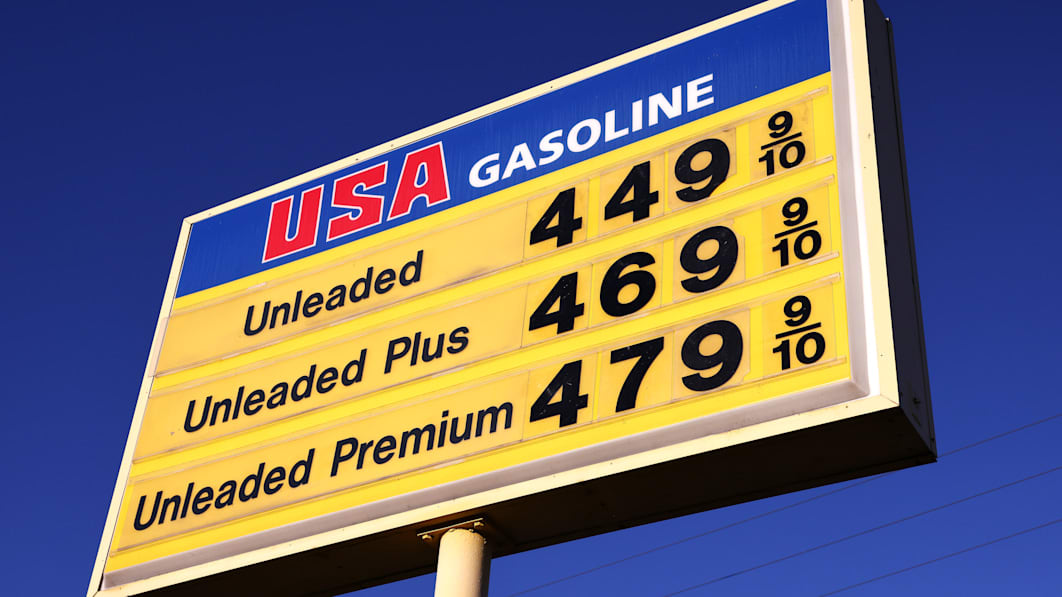 As an estimated 48.3 million Americans hit the road for Thanksgiving, they're going to find that gasoline prices along their route are not to their liking.

Thanks to inflation, the holiday meal at their destination will be expensive to put together, and getting there will be a bit higher too. According to AAA, the national average for a gallon of unleaded gasoline is $3.40, the highest it's been for the Thanksgiving holiday weekend since 2012.

In an era where more cars are turbocharged and require premium, the national average price for higher-octane fuel is $4.03.

California has some of the highest averages, with regular at $4.70 a gallon and premium at a hair over $5.

For historical perspective, however, that $3.40 national average for regular unleaded falls far, far short of the highest average price AAA ever recorded: $4.11 a gallon in July 2008 — which would be $5.28 in today's dollars.

Nor are current gasoline prices forcing anyone to stay home. AAA says predicted travel volume is up 8% from last year when pandemic social distancing was being taken more seriously, though this year's level is down 3% from 2019.

Thanksgiving really is a drivers holiday, as the number of car travelers dwarves the 4.2 million who are expected to travel by air.

On Tuesday, U.S. President Joe Biden authorized the release of 50 million barrels of crude oil from the U.S. Strategic Petroleum Reserve in an attempt to lower prices at the pump. But any effect that move might have on retail gasoline won't be felt right away. And that amount might not increase supply by all that much — it's merely the amount of petroleum that Americans consume in 2½ days.