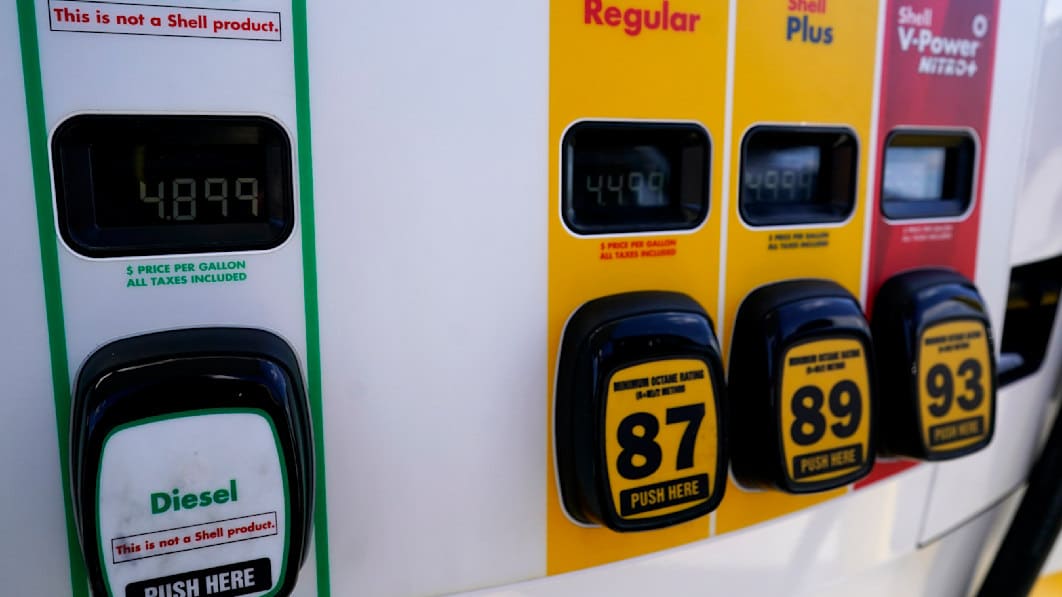 Fuel flows to South America, while the average gallon of gas here cost $4.59

Gas price relief won't come soon to U.S. consumers as summer travel and South American winter diesel demand square off in an arena already crowded by snarled logistics and ongoing inflation. While gas prices have stopped climbing as rapidly as they did immediately following Russia's invasion of Ukraine, the national average has crept up an additional $0.50 since a month ago.

Travel is expected to rebound significantly this summer as most of the country has made a conscious decision to put the Covid era behind it despite warnings from urban municipalities in particular that exposure and transmission risks remain high in crowded areas and indoor spaces. As of Wednesday, the national average price was $4.59 for a gallon of unleaded regular, and prices in every U.S. state averaged above $4.00/gallon, AAA shows.

As much as 2.09 million barrels a day of gasoline, diesel and jet fuel shipped out from the U.S. Gulf Coast in April, Bloomberg reports. Most went to Latin America, where diesel fuel demand will remain high during the Southern Hemisphere’s winter. Mexico is expected to be a leading customer for American diesel, which is already a dollar more expensive per gallon than regular gasoline.

While diesel use among American travelers is low, the already-struggling supply chain will feel the increasing squeeze. Truckers, already concerned about growing uncompensated costs that have the potential to drive smaller owner-operators out of business, will have higher fuel overhead to deal with. Average retail prices for diesel topped $5.50/gallon this month — the highest in records going back to 2005.

Prices have been reacting to record futures contracts and decades-low stockpiles, further squeezing consumers dealing with soaring inflation. Russia’s invasion of Ukraine has tightened global supplies of the fuel and led to fierce international competition for diesel produced on the U.S. Gulf Coast.

Analysts say export demand is expected to subside before U.S. demand, meaning supply will become less of an issue as the crisis wears on, but that won't necessarily coincide with relief at the pump.