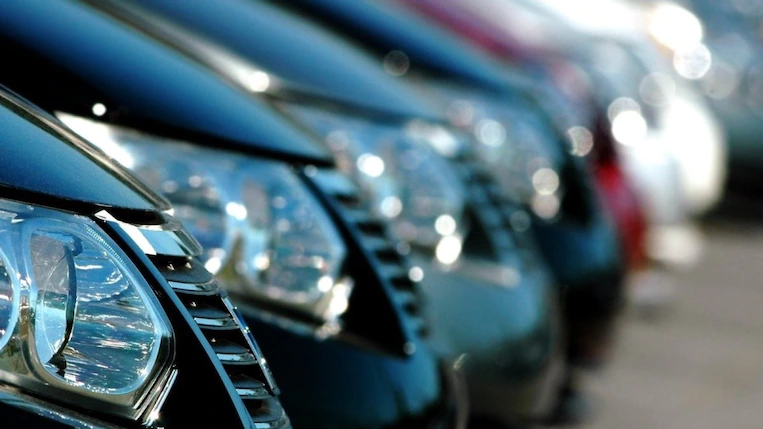 The advertised price for the average used car in America reached over $25,000 in June, according to Cox Automotive — $25,101, to be exact. Cox Automotive is the parent company of Kelley Blue Book.

Some Signs of Improvement Ahead

The top of the hill may be in sight, however.

Americans bought 12% fewer used cars this June than in June of 2020. That’s allowing dealerships to rebuild their inventories from record lows in early summer.

Wholesale prices – the prices dealerships pay for the used cars they later sell – dropped by 1.3% in June. “With wholesale prices of used vehicles beginning to retreat from record highs, the worst of the supply crunch in the used market may be behind us,” Chesbrough added.

The average price has been pushed higher by a shortage of the higher mileage, older cars dealers sell below $15,000.

Trends in the new car market affect the used car market years later. A sales slump after the 2008 recession means fewer older cars are available to dealers today. That limitation remains but may also be easing. The average number of miles on used vehicles in inventory edged higher, to 68,613 as July opened.