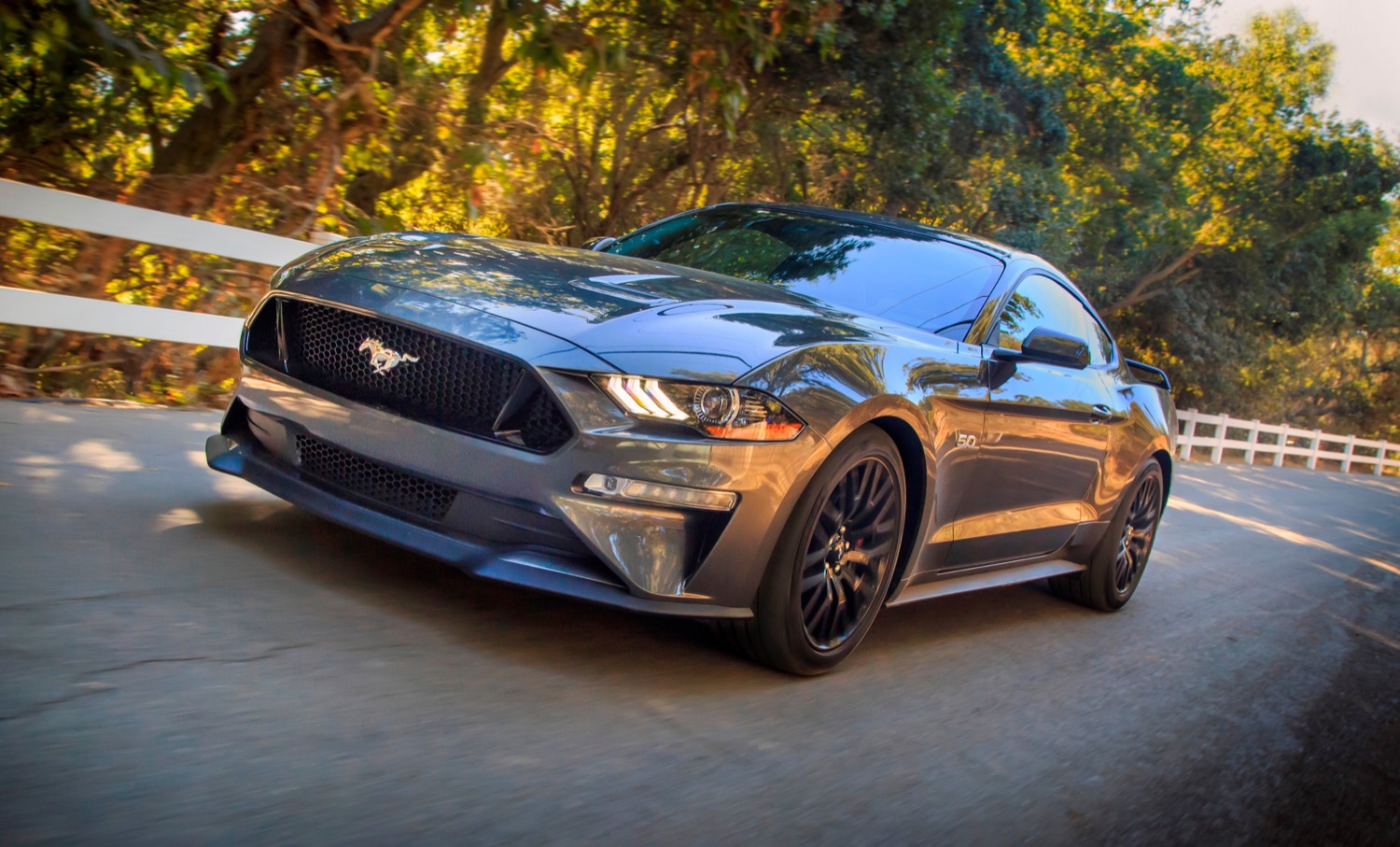 If we didn’t know any better, it would be easy to say that V8 Ford engines, and the V8 in general, are on life support. These days, most automakers have dwindled down their eight-cylinder offerings to minimal levels, eschewing displacement for smaller, forced-induction engines. The new Ford Bronco, as Ford Authority exclusively reported, is a prime example of this trend, as the new off-roader won’t be getting The Blue Oval’s 5.0L Coyote V8. And in 15 years, we won’t even be able to buy a gas-powered car in California at all, let alone one with eight cylinders. 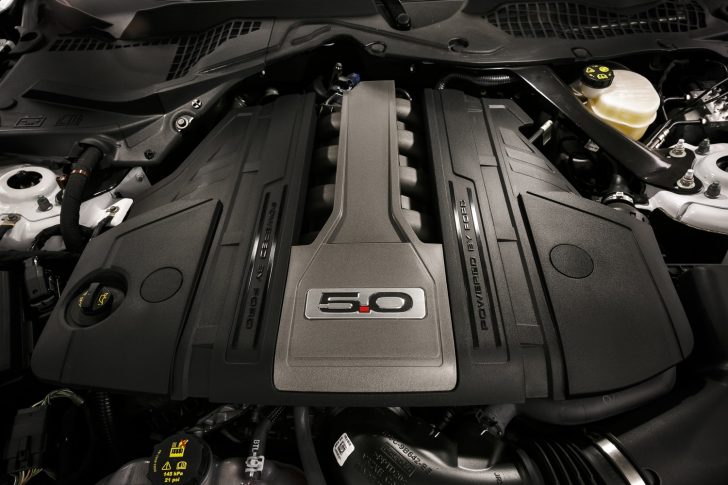 So is all hope lost for those of us that love the rumble of a V8? Well, maybe not. In an exclusive interview with Ford Authority executive editor, Alex Luft, Ford Motor Company Vice President and President of the North American region, Kumar Galhotra, Luft asked if it was safe to say that Ford will continue making V8 engines for the foreseeable future. His response? “Yes, absolutely.”

Here’s what Galhotra replied when asked how long V8 Ford engines will stay around: “That’s very difficult to predict. The transition [from ICE to BEV] is happening before us right now, but when it will happen depends on so many things, like battery costs, fuel cost, and regulation. The input factors are so numerous that I don’t think anybody can predict precisely when it will happen, but the shift is happening.”

So at least for now, the future of V8 Ford engines looks somewhat bright, even though change is most certainly on the horizon, and the ICE engine in general may not be around forever, as hard as that might be to accept. 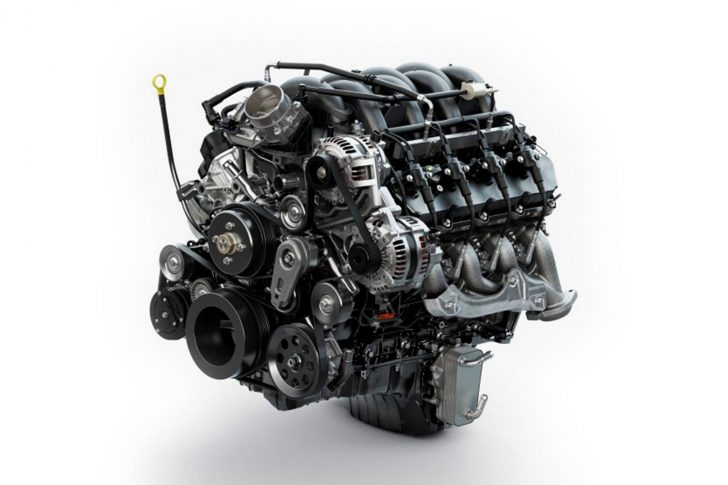 Meanwhile, Ford is certainly preparing for this shift to battery-electric vehicles. Development of the 2023 Ford F-150 electric is well underway ahead of its launch in mid-2022, and the automaker’s recent labor deal with Unifor includes a retooling of the Ford Oakville Assembly Plant for the production of five all-electric vehicles.