Washington state lawmakers are looking to outlaw the sale, registration or purchase of new gasoline-powered vehicles in the region by 2030.

According to Reuters, the ban on new gasoline vehicle sales will only kick in once three-quarters of the vehicles in the state are already subject to a road usage charge, which will tax road users based on how many miles they travel in their vehicle. The road usage tax will help the state pay for new transportation infrastructure and various infrastructure upgrades. 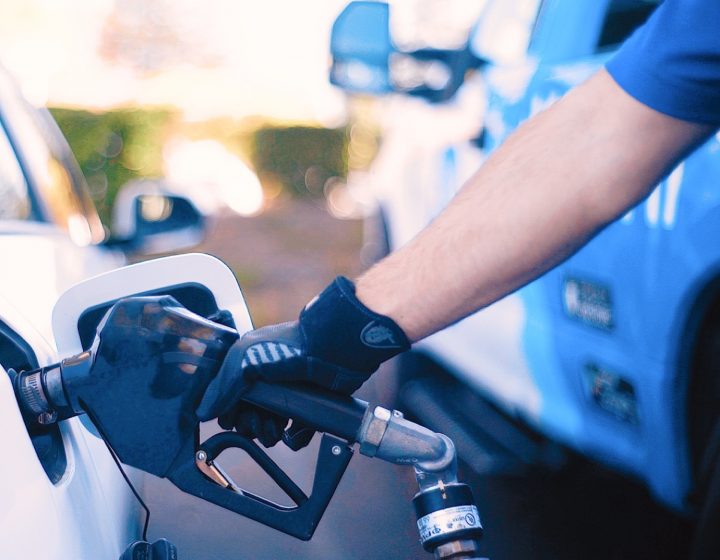 The bill proposing the ban passed both houses of the Washington state legislature and will now be forwarded to Governor Jay Inslee to be made law. The 2030 target is the most aggressive ban on internal combustion engine vehicles in America, coming five years earlier than the 2035 target set by California and Massachusetts.

“This vote builds on our incredible track record here in Washington leading on big climate issues,” said Washington state Rep. Nicole Macri (D-Seattle), who first introduced the bill. “Clean Cars 2030 puts Washington on the road to powering its vehicles with cheap, clean, renewable electricity produced in-state and reduces the threat that oil and gasoline pose to our air, water, and health.” 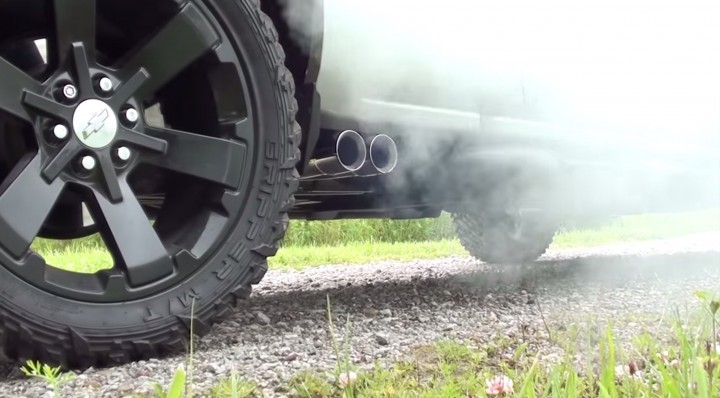 General Motors is already planning to phase out emissions-producing passenger vehicles by 2035. Ford, meanwhile, says it will stop selling internal combustion engine vehicles in Europe by 2030 and plans to only offer battery-electric vehicles in the region. GM also plans for its business to be fully carbon neutral by 2040 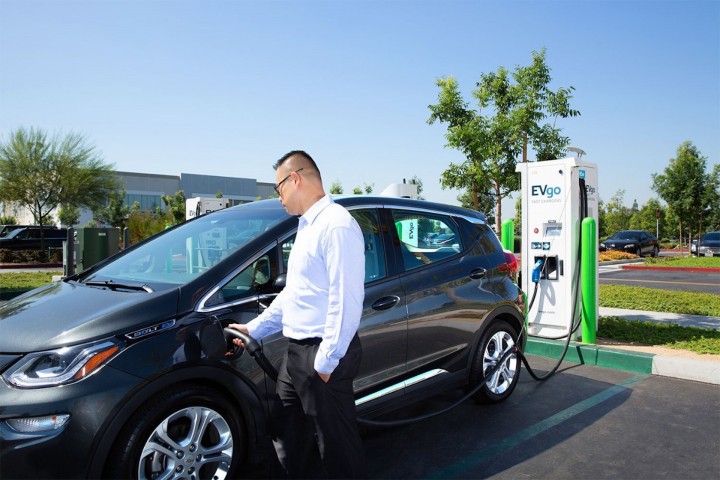 “General Motors is joining governments and companies around the globe working to establish a safer, greener and better world,” GM CEO Mary Barra said in a statement released earlier this year. “We encourage others to follow suit and make a significant impact on our industry and on the economy as a whole.”

As part of this effort, GM will offer 30 all-electric models globally by mid-decade and 40 percent of the company’s U.S. models will be battery-electric by the end of 2025.