Will Volkswagen Use Ford Plants to Build Cars in the U.S.? 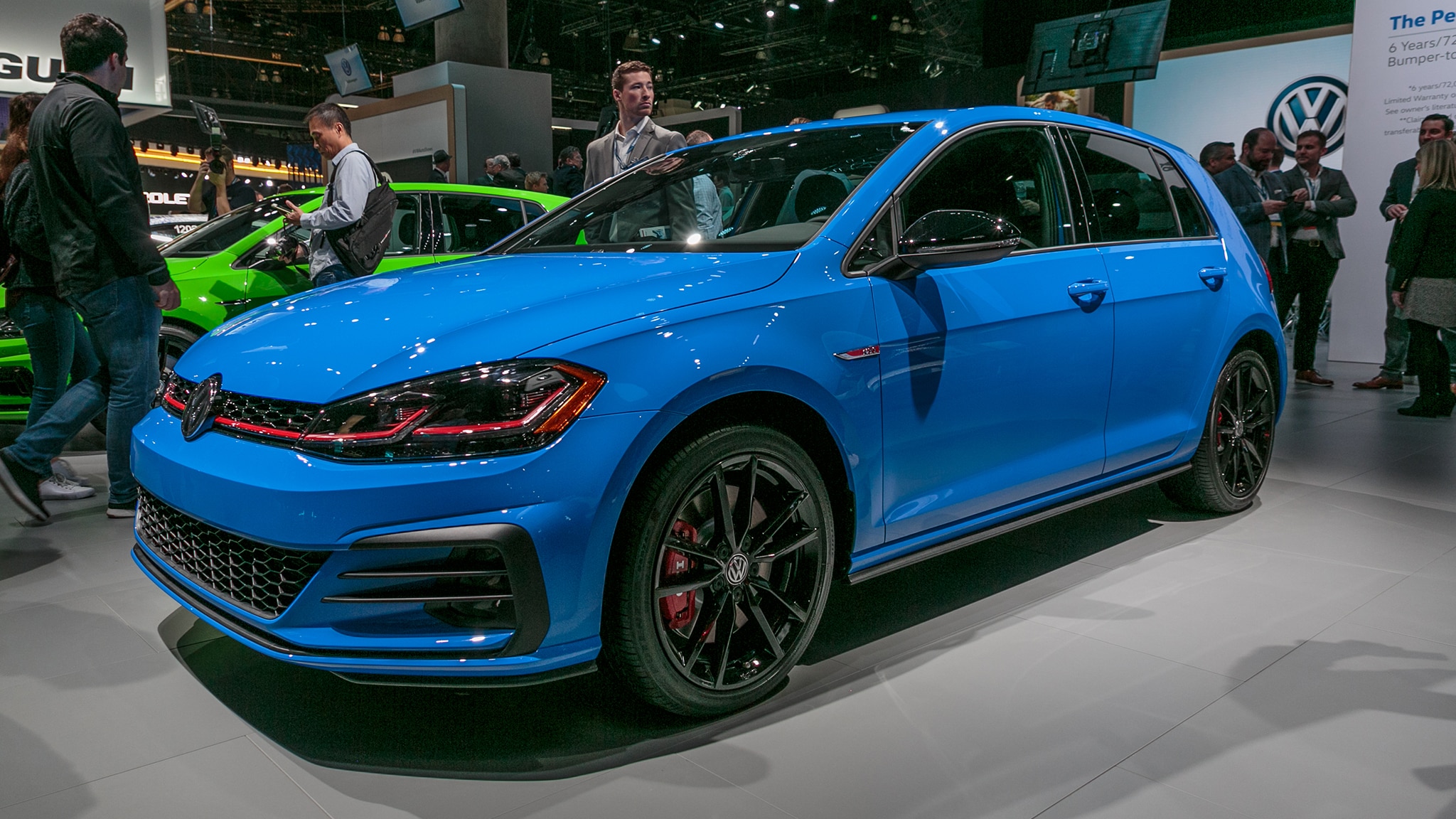 New details on the alliance emerge

We already knew that Volkswagen is partnering with Ford on commercial vehicles. We also found out there’s a chance VW will make cars for Ford in Europe and Ford will make a Ranger-based pickup for VW. Now, the CEO of VW says his company may use Ford’s factories in the U.S. to build cars.

“We are building an alliance with Ford which will strengthen Ford’s position in Europe because we will share platforms,” VW CEO Herbert Diess told reporters in Washington, D.C. “We might use Ford capacity here in the U.S. to build cars for us.”

VW could also build a second car plant, Diess said. According to the CEO, the German automaker is in “quite advanced negotiations in Tennessee but there might be other options as well.”

Expect more news on the alliance in January. Whatever the automakers cook up, it will not involve VW taking an equity stake in Ford, Diess confirmed.

Diess made the comments after a meeting at the White House to talk about trade. There, President Donald Trump discussed “his vision of all automakers producing in the United States and creating a more friendly business environment,” according to White House spokeswoman Lindsay Walters. Also at the meeting was Daimler boss Dieter Zetsche as well as BMW Chief Financial Officer Nicolas Peter.
If Trump has his way, VW could suffer a 25-percent levy on imports from the EU. Trump’s efforts to balance trade would also affect BMW and Daimler, the biggest car exporters from the U.S. to China. Then there’s the recently signed replacement for NAFTA, called USMCA, which calls for more North American parts content if automakers want to avoid tariffs. The deal would also require more high-wage labor if it passes in Mexico, Canada, and the USA’s legislatures. Volkswagen has a plant in Puebla, Mexico, where it produces the Tiguan crossover, Jetta sedan, and (for now) Beetle hatchback for the U.S. and other markets.

Ford is keeping mum about the exact details of its alliance with VW. In a statement to us, Ford said, “Our MOU [memorandum of understanding] with VW covers conversations about potential collaborations across a number of areas. It is premature to share additional details at this time.” 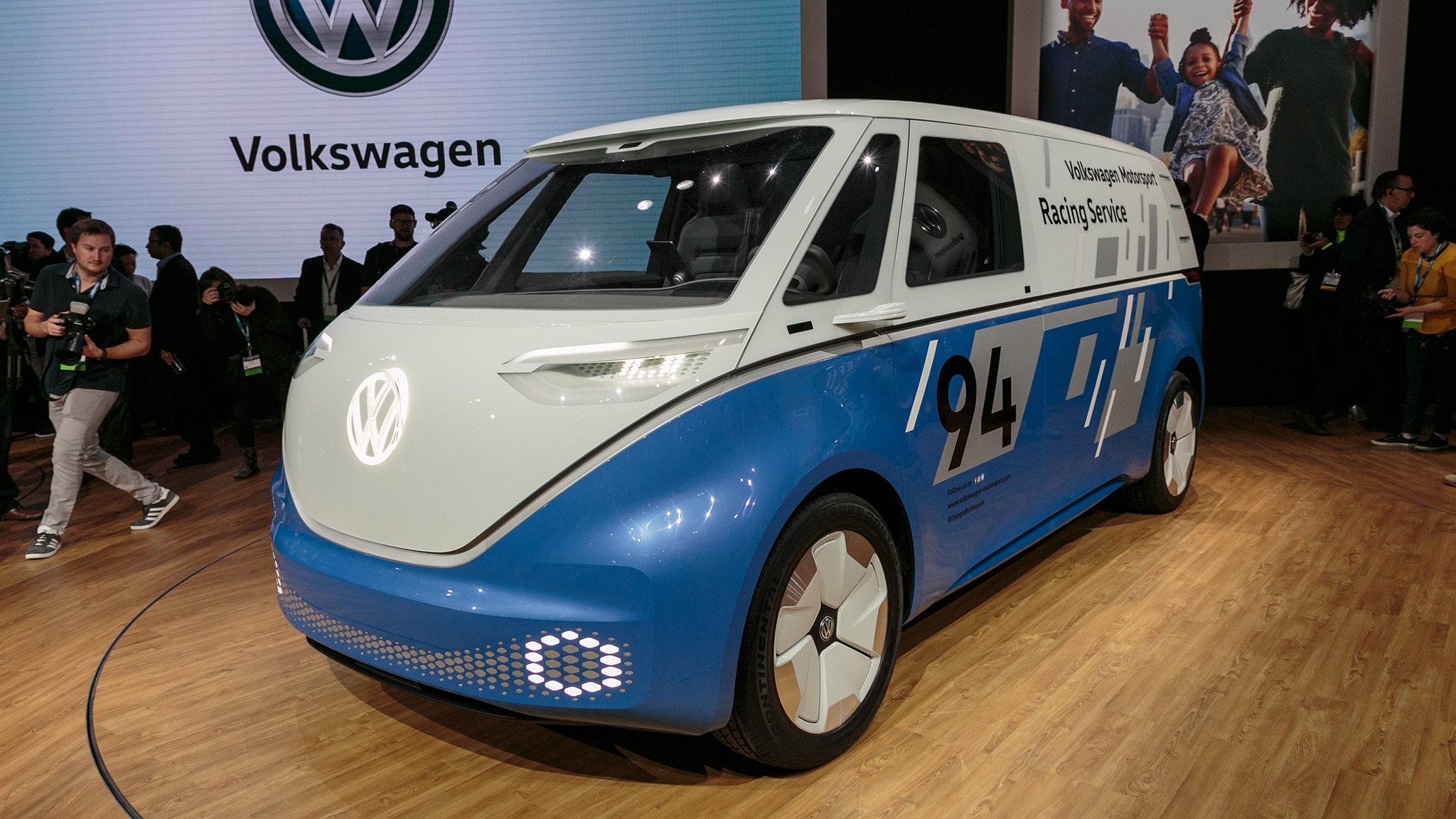