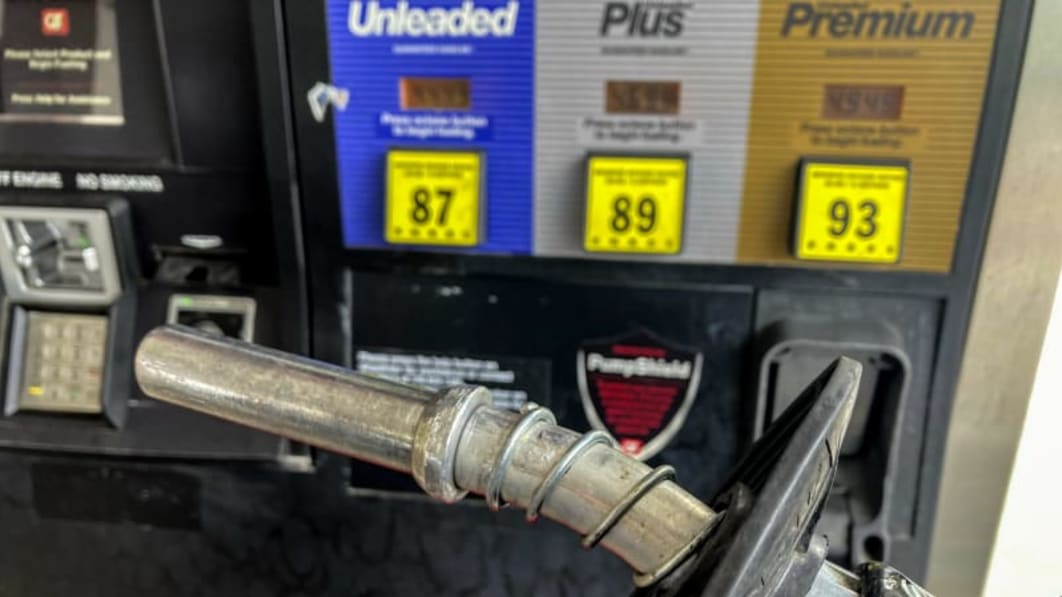 Prices are trending down, but here's where Independence Day could hit your wallet hardest

The national average price of gasoline has dipped back below $5 per gallon, but as schools let out and Americans take to the highways to kick off the summer travel season, fill-ups are going to remain painful. That is especially true for those who need to fuel up with diesel, which is averaging 10%-20% more expensive than gasoline.

President Biden's proposed federal gasoline tax holiday may save buyers a few bucks at the pump, and dipping oil futures bring hope of receding pump prices, but drivers should count on expensive fuel bills for the foreseeable future. Here are the five states where gasoline is most and least expensive right now, ranked by the average cost per gallon of regular unleaded fuel per AAA (as of June 23).

Most expensive states for gasoline

This list is dominated by the western coastal states. Washington, Oregon and California have some of the highest per-gallon fuel taxes in the nation, far exceeding (and charged in addition to) the federal levy.

Hawaii is the land of high commodity prices. If they can't grow it or fish it sustainably, Hawaii has to pay big $$ for it, gasoline included. What's perhaps slightly more surprising is the fact that it's cheaper to buy regular unleaded in Hawaii than it is in three states that aren't isolated from the United States by enormous bodies of water. Speaking of which ...

Yep, gasoline is more expensive in Alaska than in Hawaii, and that despite the lowest state-mandated gasoline tax in the entire country. How's that for the realities of a global economy?

This should come as no surprise to anybody. California fuel prices are high by default. Right now, they're high to the tune of more than $6 per gallon. That ain't cheap.

Our top five were all western states. Now it's time to take a ride down south. If you're looking for a cheaper road trip this summer, consider visiting the giant Popeye statue in Alma, Arkansas.

How about Louisiana? You're a little late for Mardi Gras, but you can always go look at a giant crawfish in Eunice.

Columbia is home to the world's largest fire hydrant, apparently.

We're just going to leave a link to Mammy's Cupboard here and walk away slowly ...

Georgia has everything. Peaches. Sports. Coke. What did you think we meant?

Curious where your state ranks on gasoline pump prices? Here's the full rundown of all 50 states plus the District of Columbia; you can see a sortable list with current prices on AAA's website.

Diesel is coveted by those who live by highway frugality or need to tow or haul heavy loads long distances. It's the fuel of choice for many freight modes for that reason, and summer road trippers will be competing with shipping for precious oil reserves, keeping fuel prices high.

Most expensive states for diesel