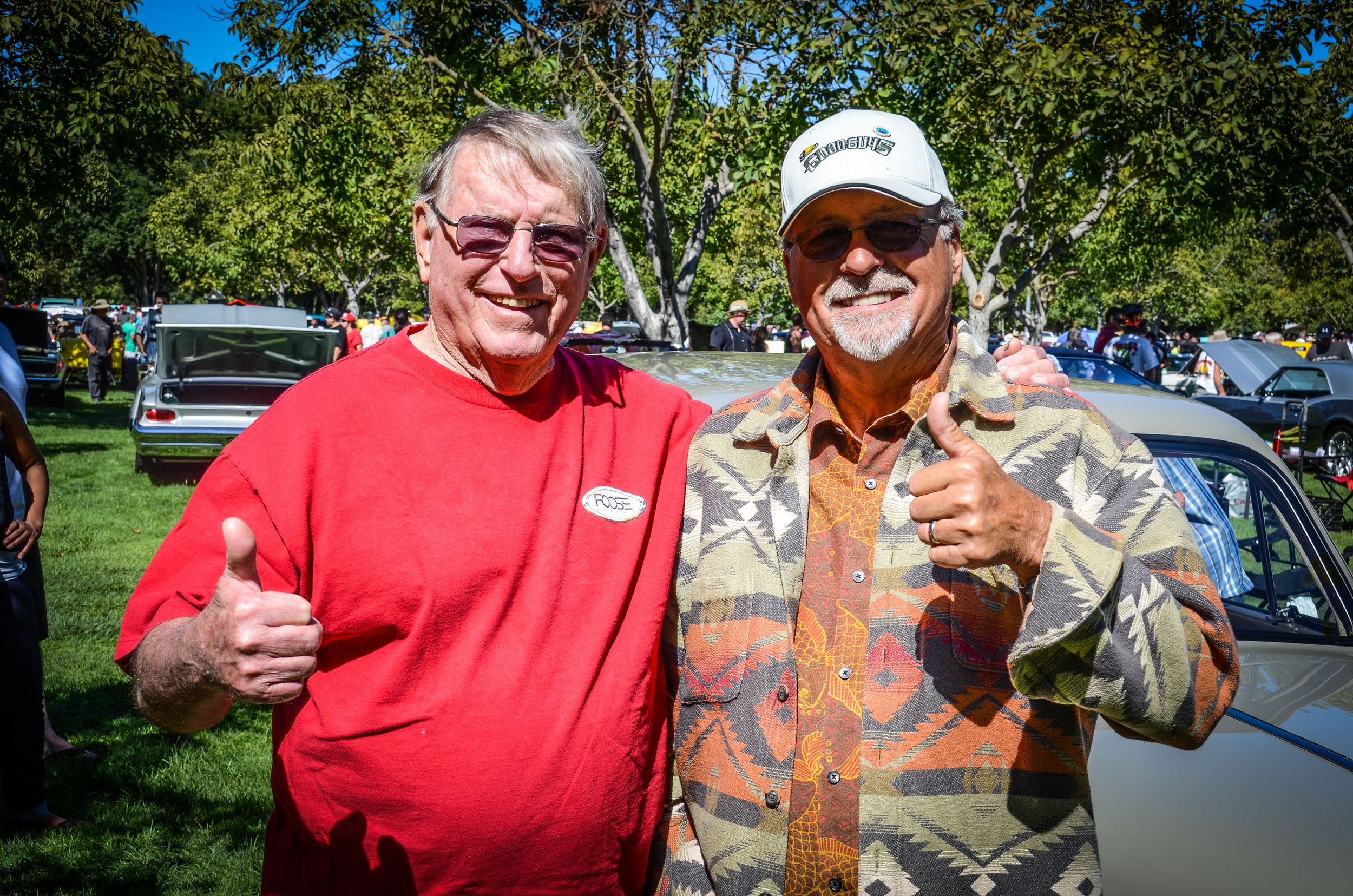 Remembering an artist in metal

His son Chip may be better known, but it isn’t likely one will find someone better-respected in the Southern California hot-rodding community than Sam Foose. An artist with a pencil, shaping hammer, or airbrush… Sam died of cancer, surrounded by family, on November 28.

Born in 1934, Foose was fiercely independent form an early age. As son Chip explained in a 2015 interview, when the family moved back to Arizona circa 1948, Sam remained behind in Santa Barbara, living in a friend’s garage and working on cars to support himself. Whatever skills he needed – welding, panel beating, painting, or wrenching – were learned hands-on. 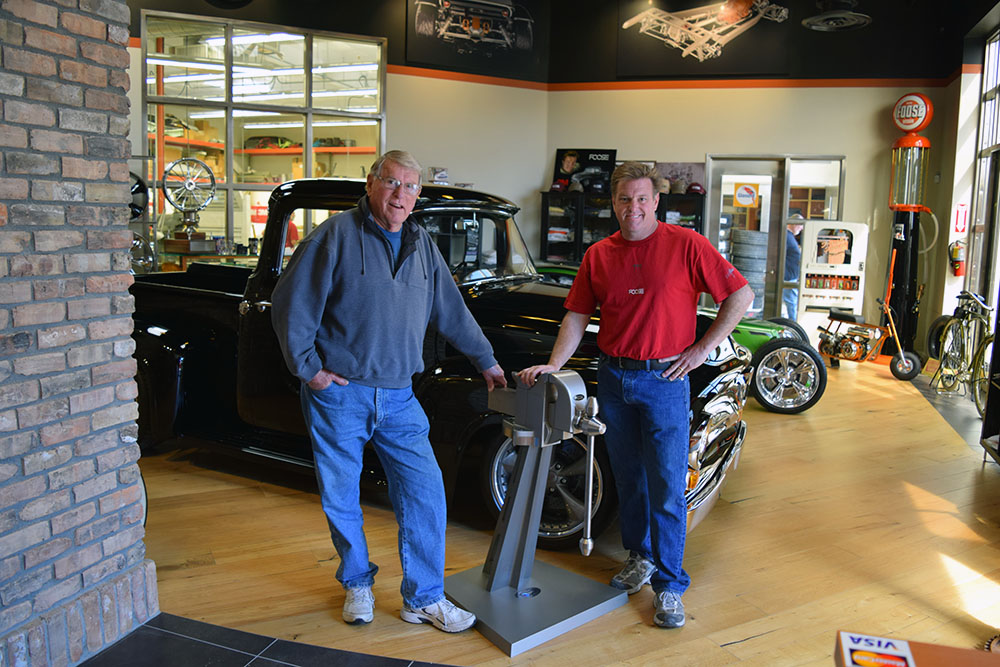 Foose later got a job with model manufacturer AMT, where he worked alongside Gene Winfield, producing life-size customs for mass-production in 1:24 scale. A job with Minicars followed, and Sam spent his days building “safety car” prototypes as part of a government-funded experiment that ultimately yielded improved air bags, crumple zones, and pedestrian impact standards. On nights and weekends, however, Sam was busy designing and building hot rods and customs and eventually opened a shop of his own, Project Designs.

His yellow ’41 Ford convertible was a familiar sight at Southern California hot rod events, and a few other of his well-known works include a 1949 Ford coupe, built in cooperation with designer Harry Bradley and fabricator/customizer Donn Lowe for owner Jack Barnard, and a 1940 Ford sedan delivery built for Al Wheeler. Sam became good friends with Goodguys founder Gary Meador, and was selected to update Meador’s ’32 Ford Tudor and build him a slammed ’56 Continental Mk II along with Denny Olson and Street Rods by Denny. 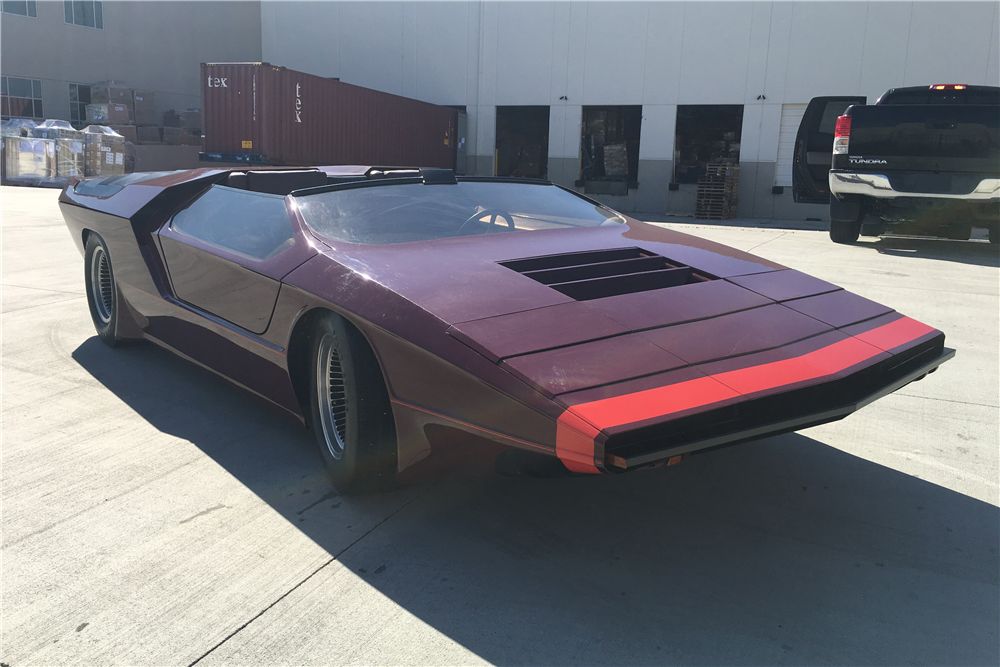 His most outlandish project however, may have been a roadster reinterpretation of the wedge-shaped Alfa Romeo Carabo coupe concept designed by Marcello Gandini and shown at the 1968 Paris Motor Show. While the original was built atop an Alfa Romeo 33 Stradale chassis and powered by a mid-mounted 2.0-liter V-8, Sam’s own version started life as a crash-damaged 1972 DeTomaso Pantera with a 351 Cleveland positioned behind the seats. Sam eventually sold the car, which ended up with the crew of Gas Monkey Garage circa 2016. Looking to reacquire the roadster for his father, Chip traded a mild custom 1941 Zephy for the one-off Pantera, which was sold by Barrett-Jackson at Palm Beach in 2017.

Sam is survived by his wife Terry, four children and five grandchildren. Daughter Amy, stricken with Hutchinson-Gilford progeria syndrome, died in 1985 at age 16.