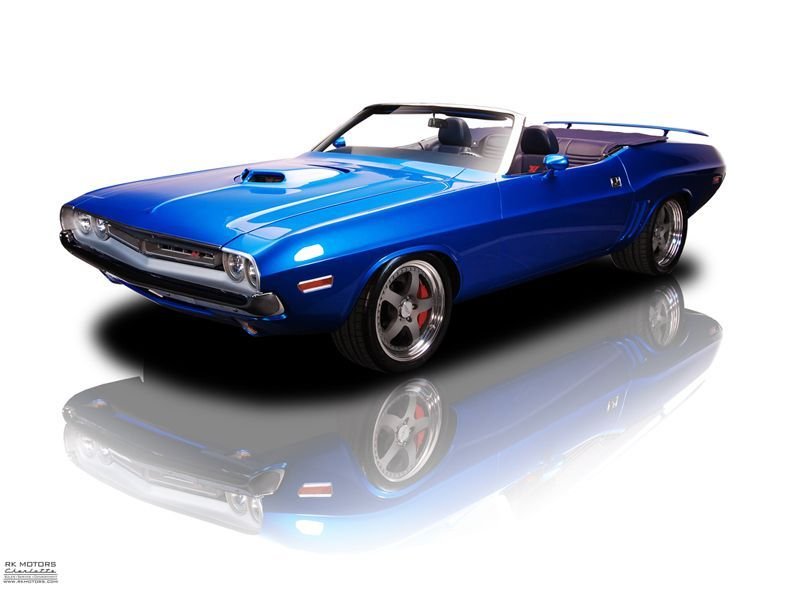 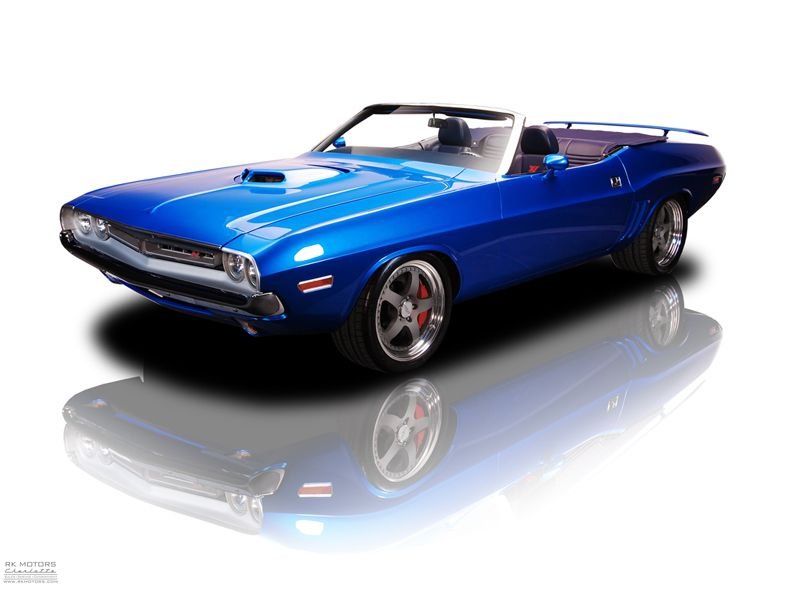 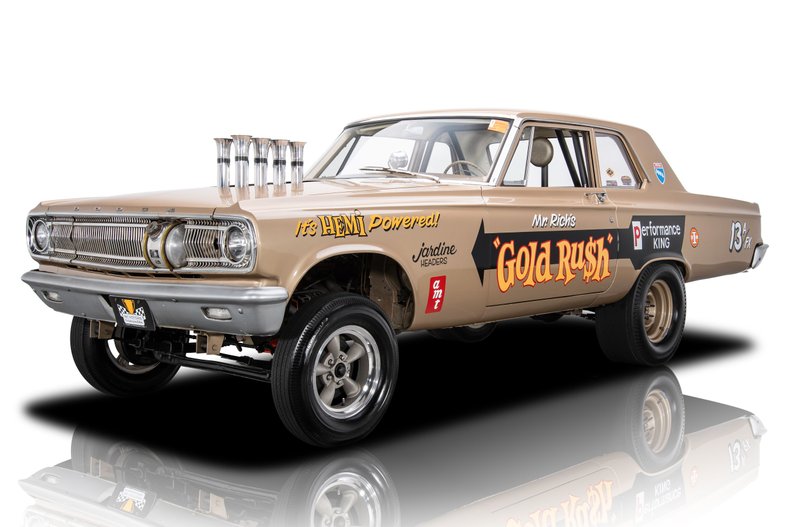 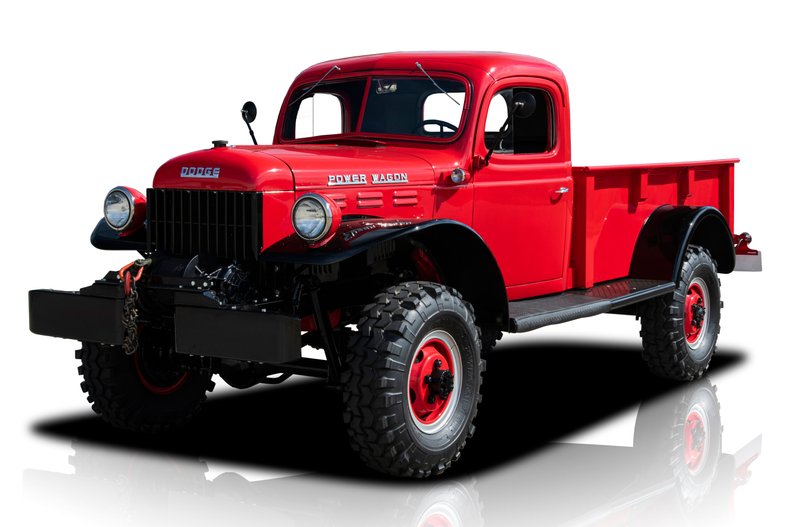 I have the unique experience of buying and also selling a car from RK Motors.

It is very difficult and risky to evaluate a car on-line. I have heard many stories about people buying on-line and the cars did not turn out as advertised. This is where RK Motors works very hard to represent their cars as accurately as possible. They also do a great job of marketing their cars.

Their pictures give you the ability to look at details on any part of the cars you feel necessary. They are also willing to answer any questions you have as accurately as possible. They removed the all the doubt for me to purchase one of their cars.

I visited their showroom which is filled with high-level cars. Their sales staff were very professional and answered as many questions as they could for me.


When I decided to sell my car, I called RK and ask them how we could do this. They were very helpful and lead me step by step through this process. The thing that impressed me most was even though I purchased the car from them, they would not take my word on the quality of the car. Only after they did their evaluation were we able to finalize our deal. They took all new pictures and did a great job of marketing my car. They were able to sell my car quickly and kept me well informed through the entire process. We answered any questions the new owner had hopefully he will enjoy his car as much as I did.

I would highly recommend RK Motors to anyone buying or selling their cars.

Consumers warm up to EVs but remain wary of price, survey says