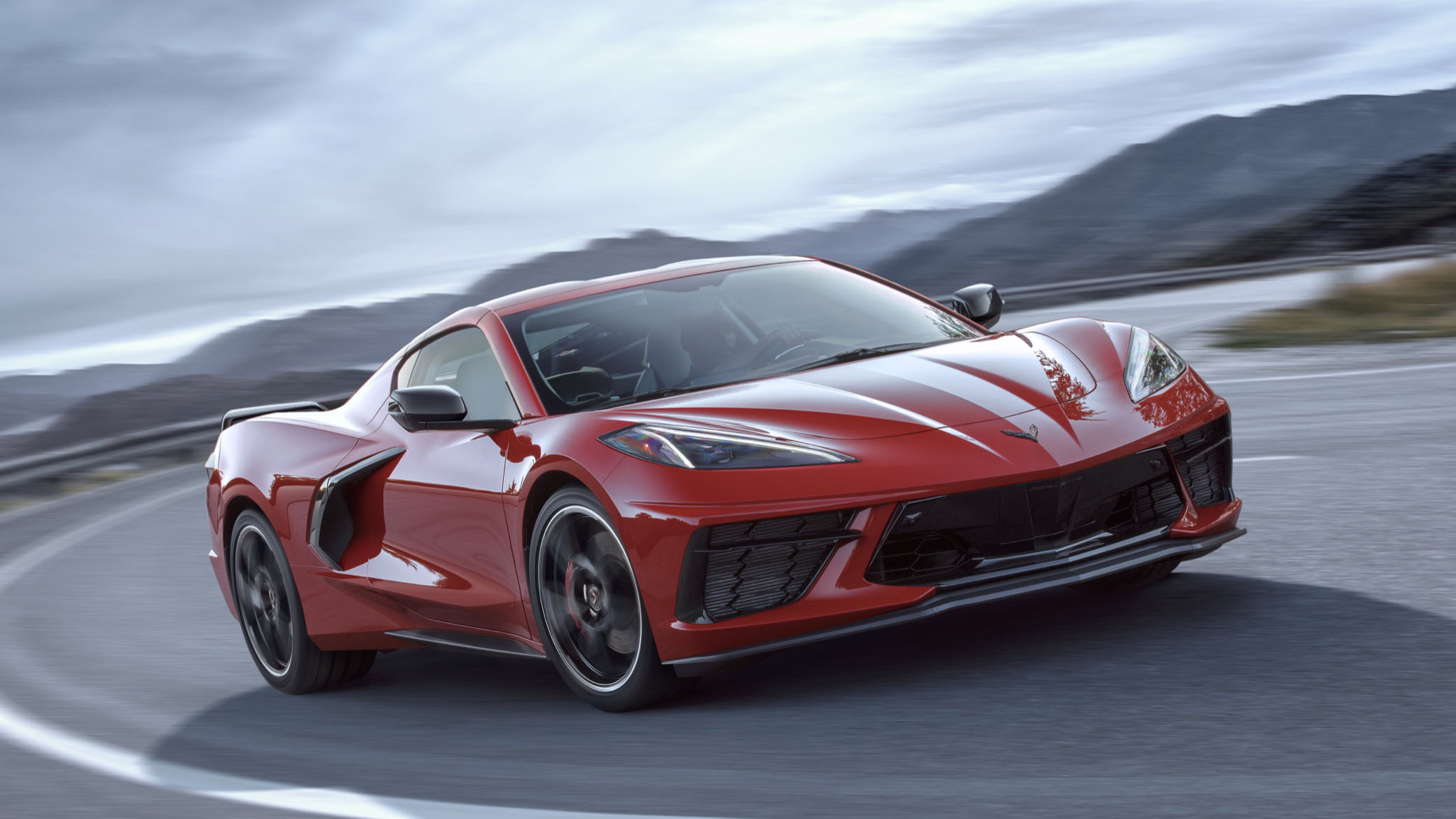 The 2020 Chevrolet Corvette Stingray will be capable of hitting a top speed of 194 miles per hour in base trim. That's a whole heck of a lot of speed for the 'Vette's $59,995 asking price. That sum will net the buyer the a Corvette 1LT, which comes standard with a 6.2-liter V8 engine producing 490 horsepower and 465 pound-feet of torque routed through an eight-speed dual clutch transmission.

That same powertrain is bumped to 495 hp and 470 lb-ft with the Z51 Performance Package that includes an otherwise optional Performance exhaust system, and Chevy confirmed to Autoblog that's enough grunt to push a Z51-equipped Corvette C8 to 184 mph. While critics may bemoan the loss of 10 mph at the top end, the Z51's extra 400 pounds of downforce, suspension and brake upgrades and Michelin Pilot Sport 4S tires will certainly make up for that slight demerit on the road and at the track.

It's also worth noting that the sub-3.0-second 0-60 time quoted for the 2020 Corvette is achieved with the Z51 package, which will run $64,995. The base car will likely be a few tenths slower to 60, so buyers will be able to choose between the slightly quicker acceleration of the Z51 or the 10-mph-higher top speed of the standard car.

Click here for a full pricing breakdown on the 2020 Corvette, and stay tuned for a lot more on Chevy's sportscar bargain in the coming weeks and months until they finally start hitting the road. 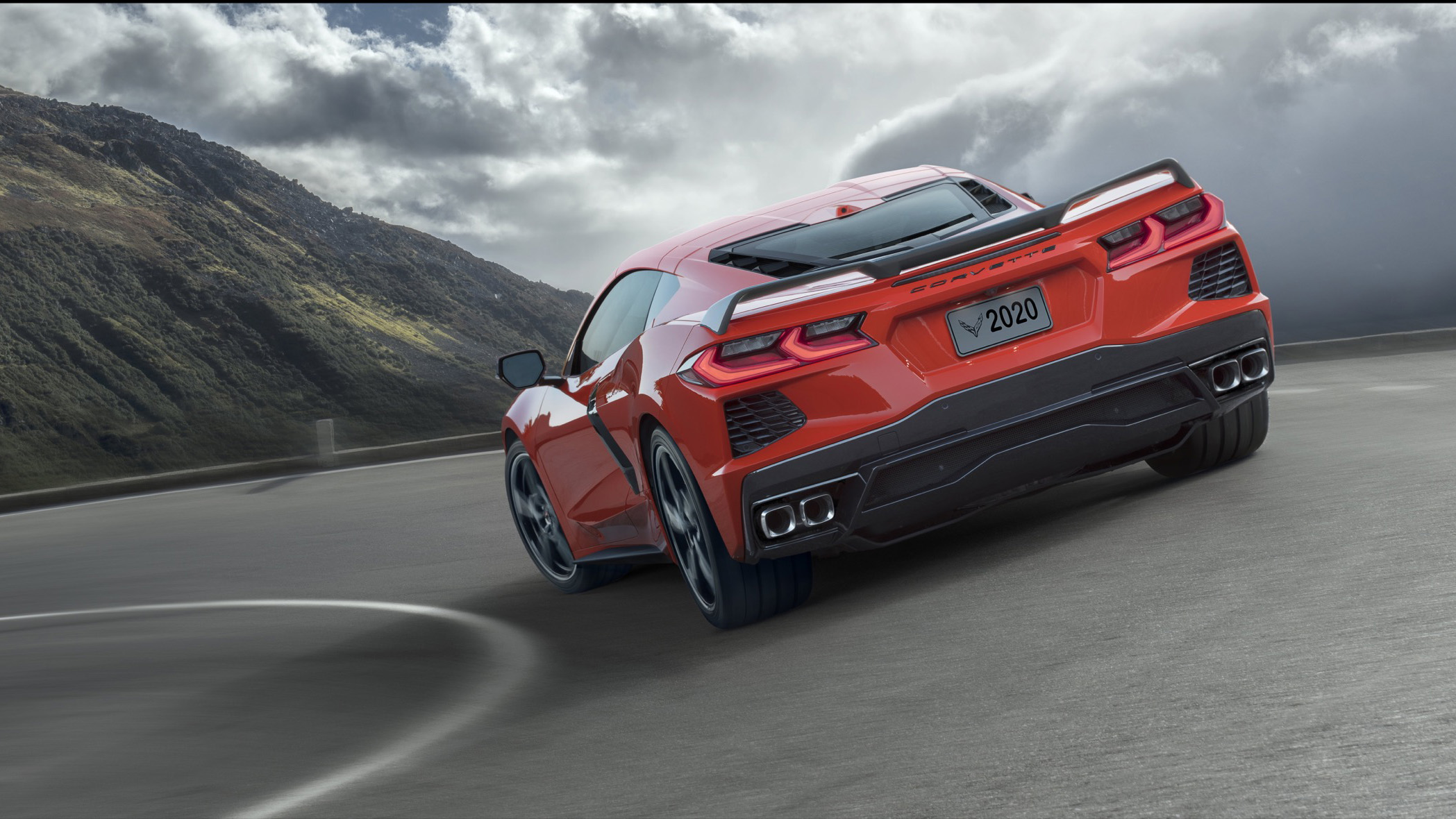